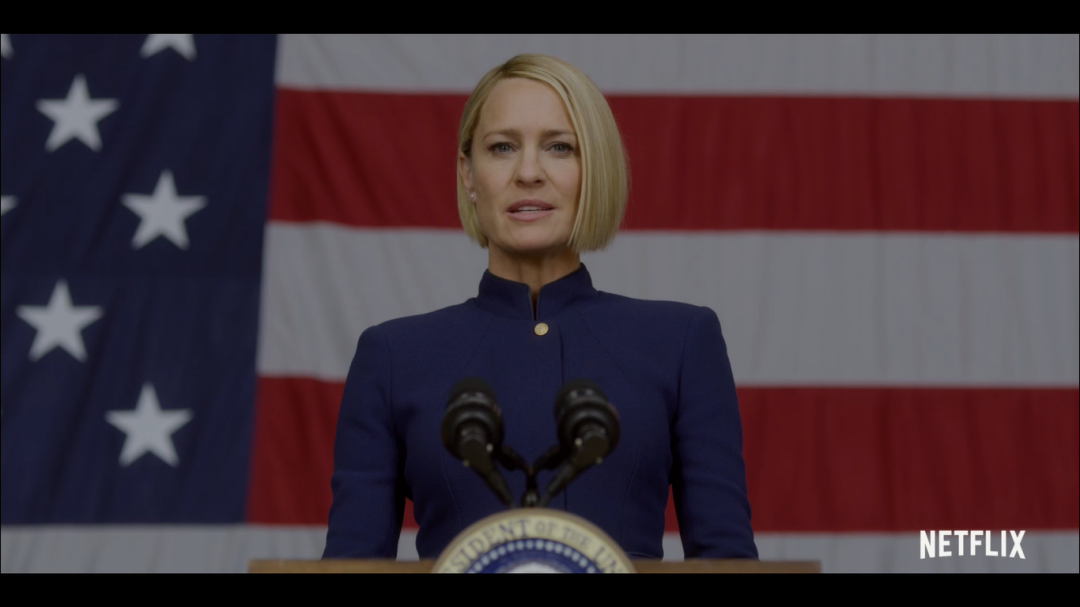 Frank Underwood is dead and the house of cards have a new master, the ruthless Claire Underwood.

When Kevin Spacey was fired from House of Cards it seemed as if the show was dead. For five season the show had reigned as on of Netflix’s most popular shows, and Frank Underwood as one of the most popular characters, and it seemed impossible to continue the series without him – until now.

If you think that you’ve seen everything that Claire Underwood has to offer then think again. it‘s her time to lead the United States of America, and we all know that she’ll do a better job than her husband did.

Sadly, Netflix has announced that this will be the show’s final season. But what if we want more of Claire Underwood as the president? Well, if we like season six of House of Cards, maybe us fans could petition that the service makes more seasons. But let’s not get our hopes up.

There’s about two more months of waiting before we get to see Robin Wright in her new role, since season six is scheduled to be released on November 2, 2018.

Although Kevin Spacey is out, or Frank Underwood dead, some of his closes associates are still in the scene. While some of them are clearly against Claire and her anti-Frank agenda, will anyone stand to her side?

We know that Michael Kelly will return as Douglas “Doug” Stamper, Franks stromarm, and will be joined by newcomers Diane Lane and Greg Kinnear.

One look at this teaser and it’s easy to see what kind of dictator she’ll be in the White House: 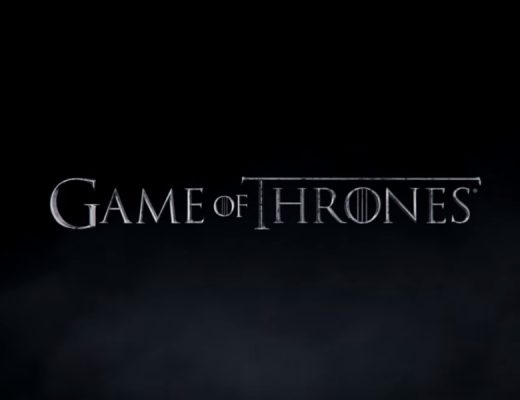 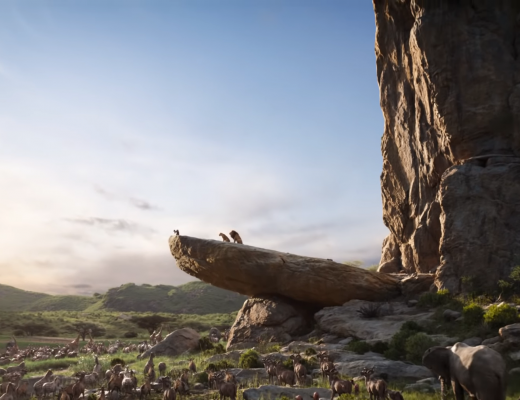 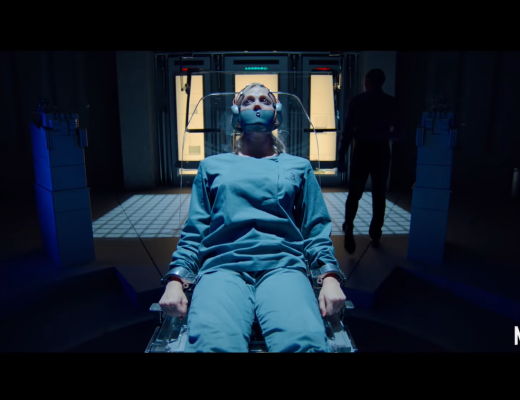