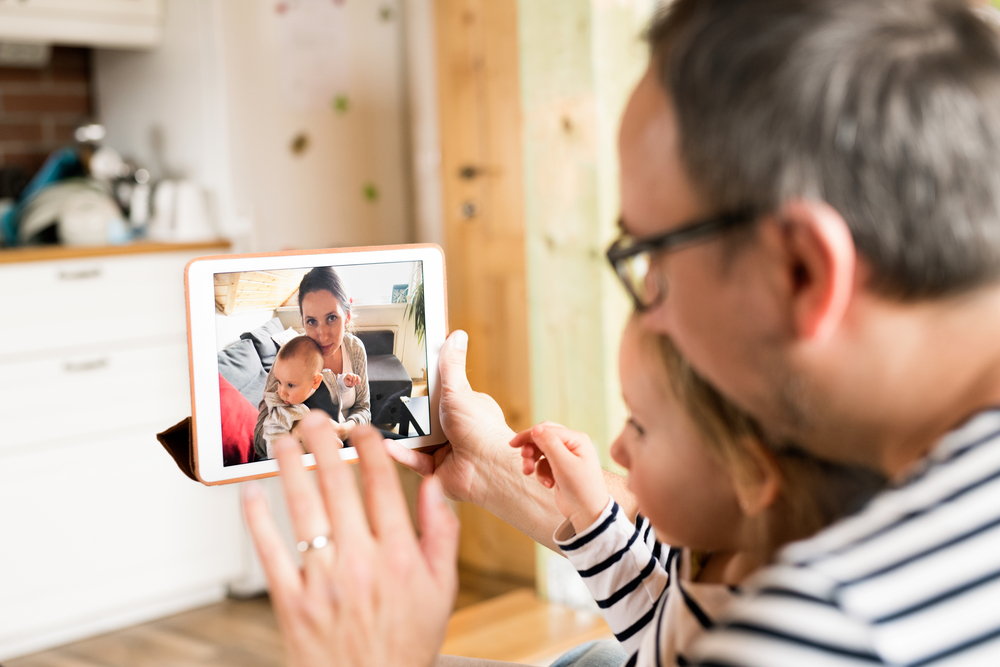 Facebook’s Instagram now has 1 billion monthly users and is worth more than $100 billion as an independent company.

Instagram just announced that they will soon make a new video chat feature available to their 1 billion monthly users.

“More than 100 million Instagrammers watch or share on Live every day. But we’ve heard from our community that sometimes they also want to experience real-time video in a smaller group,” the company said in a press release on their website.

The new feature has already been available for a select number of users for a while for testing purposes. It offers users the ability to start a live four-way video chat with their friends.

CEO Mark Zuckerberg said during his keynote speech at F8 in May that “people use live video to just hang out,” in reference to the already existing live video feature. With this new feature, users will be able to narrow down who watches their live feeds and chat with their friends more privately. The release conclude the statement with “video chat is testing now and will roll out globally soon.”

The photo and video-sharing social networking service also said that they will be introducing a new “Explore” button, that makes “discovery even easier.”

“Explore is still personalized for you, but the content is now organized into topic channels so you can browse across your interests and go deeper on any area you’d like,” it said.

Just over a week ago, Instagram announced that it now has more than 1 billion active monthly users, a big up from 800 million users last September. 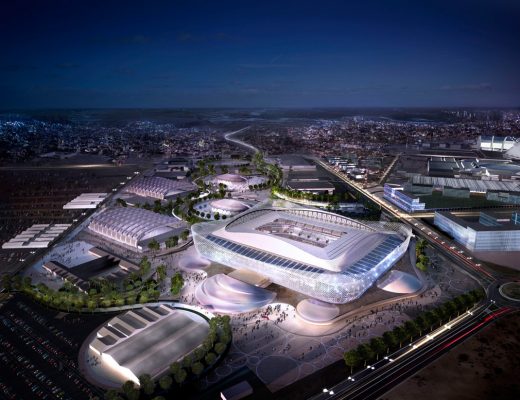 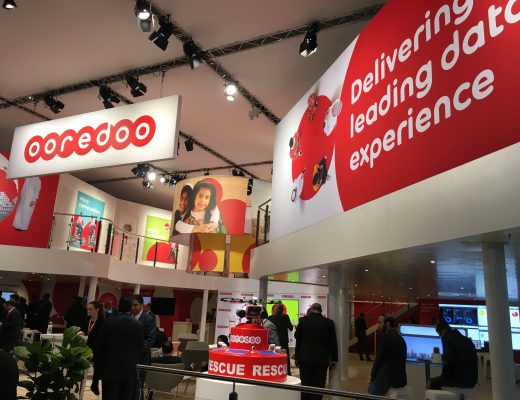 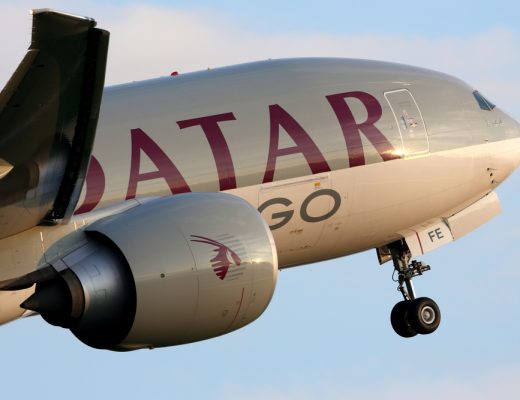