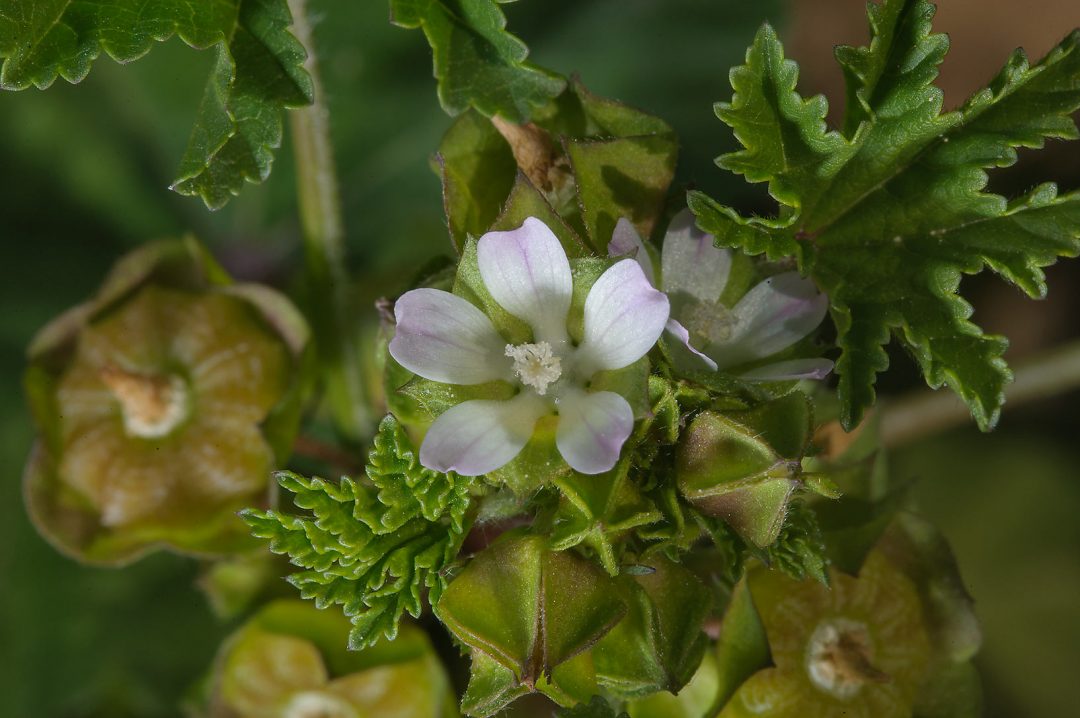 The “A Flower Each Spring” campaign has chosen Qatar’s indigenous Khobaiz as the flower for the year of 2017.

The campaign which starter in 1999, which aims at spreading awareness about Qatari environment and ecosystem, has chosen the local Khobaiz as the focus flower for the year of 2017.

Under the patronage of H H Sheikha Moza bint Nasser, the flower’s year was announced at an event in Ras Matbakh in Al Khor, with the attendance of 400 students from various independent and international schools in Qatar. The campaign is entering its 19th year, each focused on spreading awareness about one particular flora native to Qatar in an attempt to educate preserve Qatar’s ecological beauty.

The “Khobaiz”, also known as Malva parviflora, is a herbaceous plant that sprouts annually into a shrub between 6 to 10 cm high from the soil. The bush is deeply established with its strong roots that extend as much as 30 cm below the ground surface, and is visible to us by its green and fuzzy rounded leaves with serrated edges.

Around every March, the plant blooms a single bluish flower with five petals. It is cultivated by seeds in a muddy winter soil, and reaches adulthood best from September to October, where temperatures range between 15 and 22 degrees.

The Malva Parviflora is popular in, and around, the Qatari culture and cuisine. Its leaves contain anti- inflammatory and anti-oxidants, and are features in soups and stews, and sometimes even teas. However, they are always eaten cooked.

During the larger part of next year, weekly trips will be organized for children in the country to become acquainted with the plant in its natural habitat. 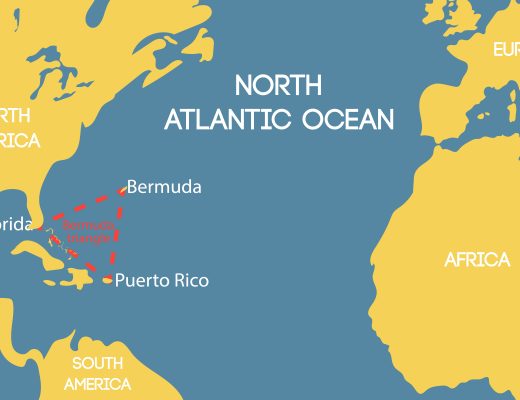 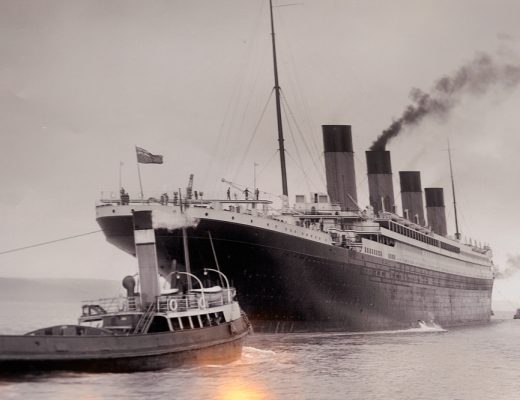 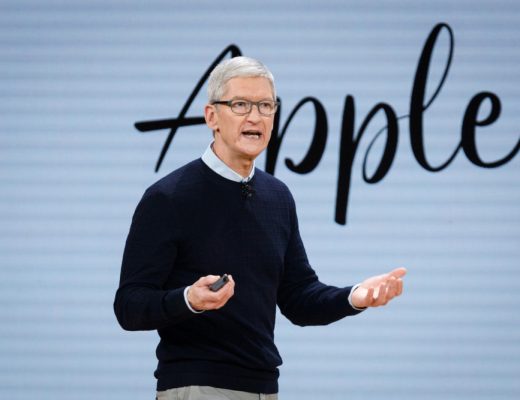