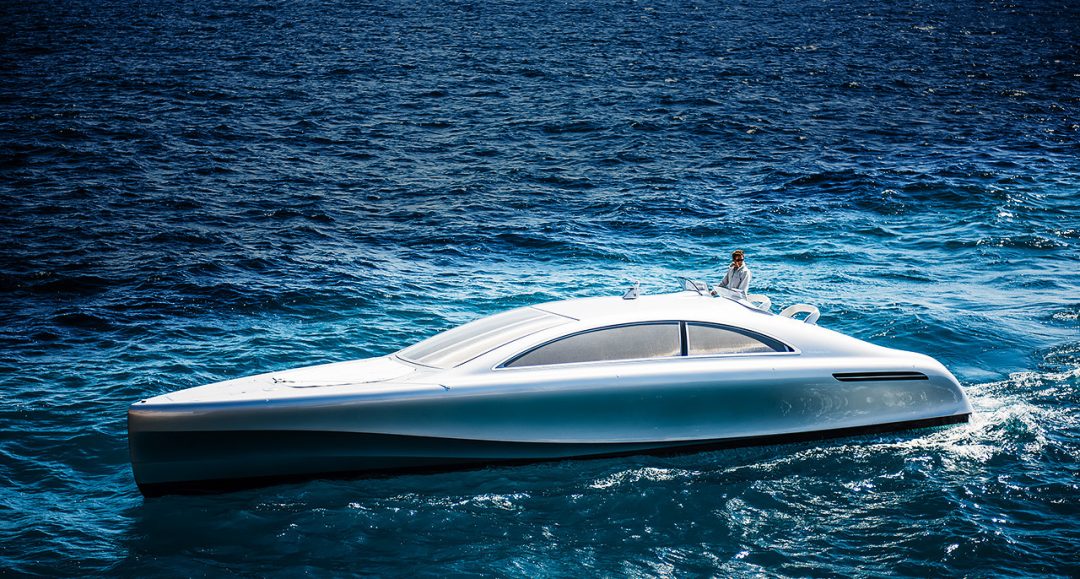 Check out the luxurious Mercedes-Benz Arrow460-Grandturismo yacht nicknamed the “Silver Arrow of the Seas”.

Although known for their luxurious cars, the world is now anticipating the sleek Mercedes-Benz Arrow460-Grandturismo yacht, which was revealed at the Monaco Yacht Show this year.

An earlier concept for the yacht was showed back in 2012, and the company have been working with Silver Arrow Marine ever since to bring it to life.

However, the downside to the project is that the two companies are only planning on building 10 of them. Even worse, only one yacht can be sold in each country. With a 960 horsepower engine, the yacht can travel at a top speed of 40 knots. The body’s design clearly takes inspiration from the Mercedes S-Class models, as it looks like a luxurious saloon car from the side.

The boat is prepared to fit 10, with beds and tables being extendable so that more space can be made when needed. 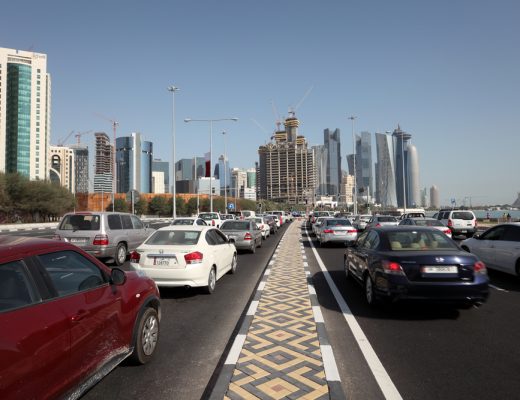 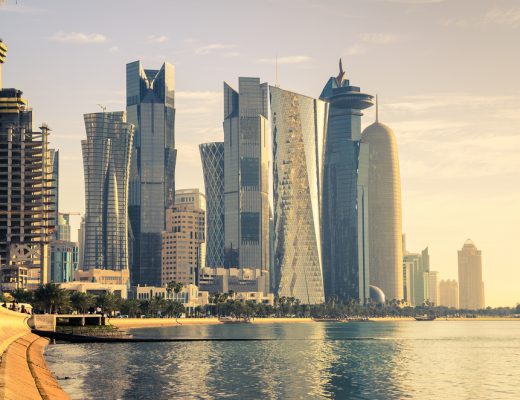 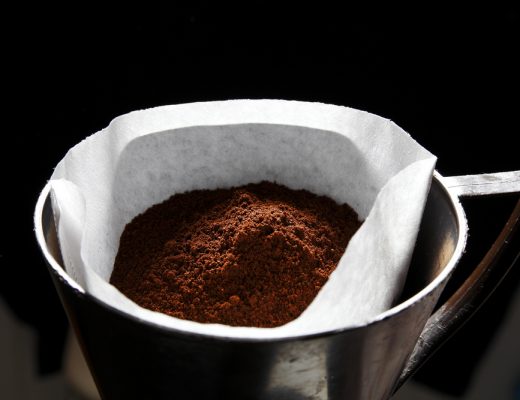