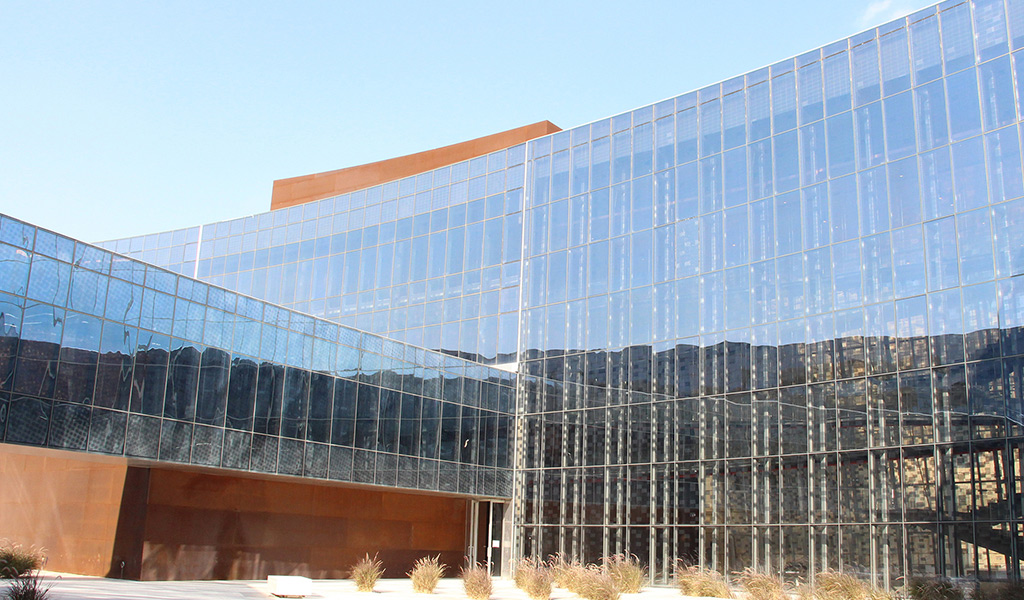 Northwestern University In Qatar will be moving into its very own, award-winning building as of January.

Northwestern University in Qatar (NU-Q) is finally ready to move into its own state-of-the-art building space. For the past eight years the university had been operating out of Carnegie Mellon University in Education City, Qatar. Students and faculty have also been working out of a temporary studio structure.

The new building is also located within Education City, and was recently awarded a LEED Gold (Leadership in Energy and Environmental Design) certification, the most popular green building certification program used worldwide.

The NU-Q campus was designed by internationally renowned architect, Antoine Predock, who combined contemporary design with cutting-edge technology in an environmentally-friendly facility. According to the university’s website, the building took inspiration from the region’s desert landscape and embodies Qatari culture and environment subtly.

The building is designed in a way it facilitates its function as a modern institution of media and communication, with facilities of world-class quality. The four-story building is larger than 500,000 square feet, and includes three video production studios, two 150-person lecture halls, a world-class multimedia newsroom, a two-story research library, as well as an in-house museum called The Media Majlis.

The university will move to its new campus by January 8, 2017, just before the spring semester starts 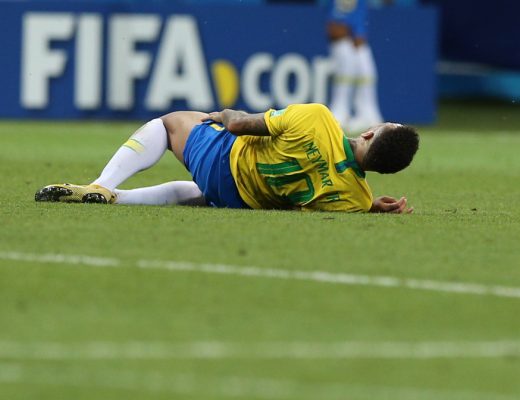 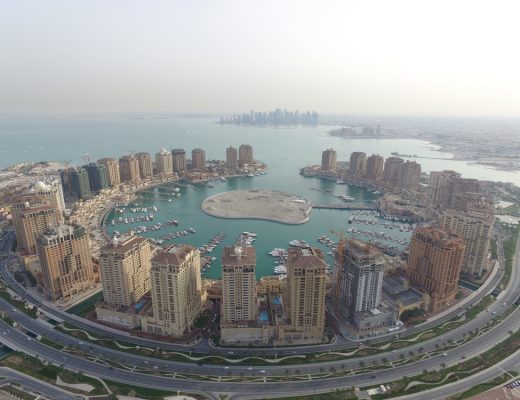 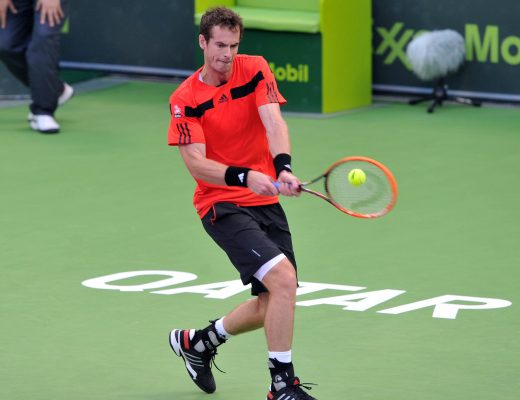