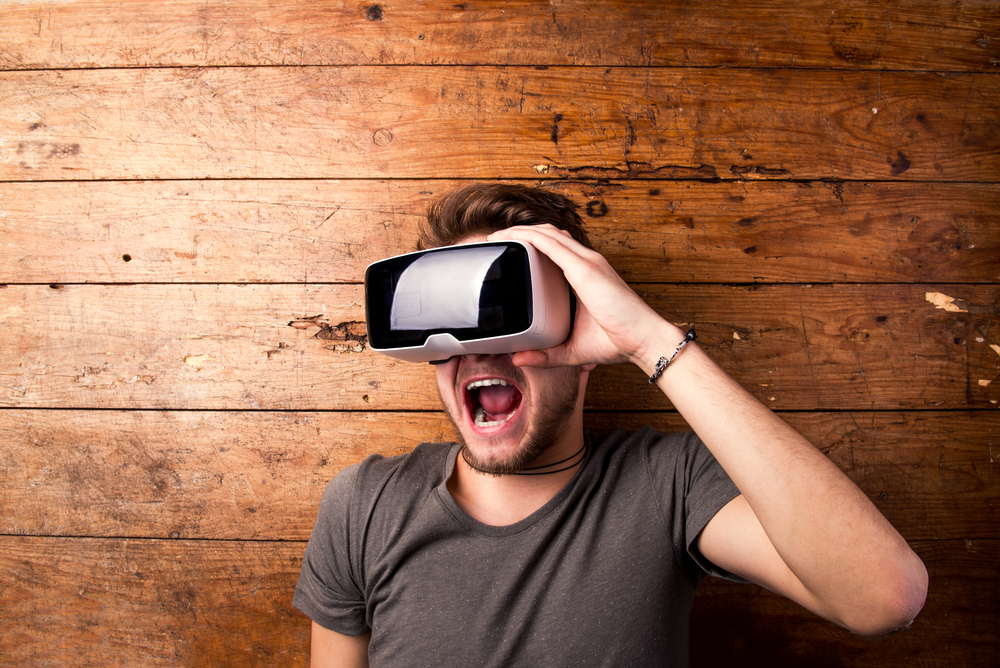 Taking the 2015 technology community by storm, and still gaining exponential popularity, Virtual Reality goggles have become real, affordable and can be used for tons of things already.

The idea of humans experiencing a virtual or alternate reality has been around for centuries, as well as the invention of devices that can give humans the experience of virtual reality, but only today do we have the technology to make it affordable, small, and integratable to our everyday lives. Not to forget that high quality animation, has made it easier for human senses to interact and respond to an animated virtual reality, since high detail digital animation technology of today leaves out few differences between the virtual and the real.

Today’s VR Goggles market has several contenders for top selling product. some offering experience, some compatibility, and others competitive prices.

We would be disappointed if they hadn’t already, but Google, being as innovative as ever, was on top of putting VR goggles in every house in the world. Google Cardboard is the company’s solution to over-priced VR goggles. While Cardboard doesn’t stream a virtual environment itself, it is intended to hold smartphones, and encourage development of VR applications. The cardboard cut-out can either be made with instructions published by Google, or be bought in stores.

On top of VR technology, as usual, Samsung announced Samsung Gear VR, a mobile virtual reality headset developed by Samsung Electronics, in collaboration with Oculus, a Facebook owned company in November 2015. Being compatible with Samsung Galaxy devices, like the Note 5, and the S6 and S7 series, the device is more advance than the Cardboard. The headset is composed of a display and processor, and acts as a controller, with a high field of view, as well as a custom inertial measurement unit for rotational tracking, which connects to smartphones via micro-USB. It has proved to have lower latency than other devices which rely on the internal IMUs of smartphones.

For those looking to enjoy VR technology and want something slightly more advanced than the Google Cardboard, but less expensive than the Samsung Gear VR, Merge is now selling its ultra-cheap VR goggles which work with both iOS and Android devices in Target stores for around $80.

Experts have predicted VR to become a $120 billion industry by 2020. 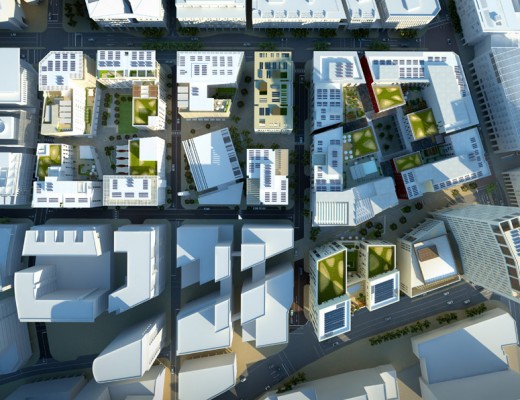 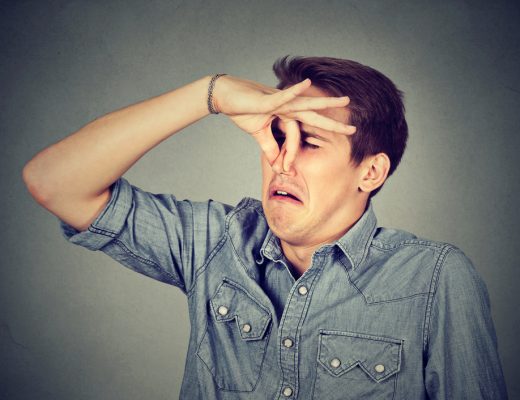 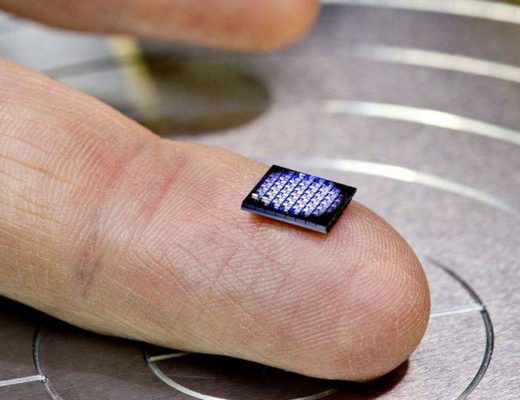