Within the recent year I have been going through massive frustration due to the quality of content major news agencies keep throwing at my social media feed. I try to be as selective as possible with regard to the nature of the media i follow, and the news i receive. The process of “I do not want to see this” became increasingly endearing and challenging. I literally did not want to see not one of the news i was receiving, none of it made any sense, it was either an attempt at being objective, or it was an attempt at gaining traffic by selling the cheapest form of news, beginning with gossip, and mostly portraying the culture of minorities, and probably almost never shedding light on issues that matter to people in general. It was either that, or bias political coverage of events and tension, which was obviously rarely ever objective, especially given the fact that i live in Beirut, one of the most complex communities to grasp. Technically, what i ended up doing was getting the hell of social media only to avoid the cluttered ideas, to be able to avoid the things i do not want to see. I did not want to pollute my thinking with things that did not make any sense to me, i did not want to waste time knowing them.

Media has the tendency to delve into common topics, often disregarding the more daring and more worthwhile subjects. On the other hand Vice has kept us in a constant state of longing for their daring and out of the box subjects, delving into issues and stories we never thought we would read. From their series of “The Real… Nancy Botwin From Weeds, Walter White from Breaking Bad, Jordan Belfort…”, to their awe inducing reports.
Their system and their work with contributors from all over the world allows for greater geographic coverage, and a much broader range of subjects. Vice always keeps in mind that it’s audience is no longer limited to the American population, people all over the world now view Vice as an elementary source of information, and the fact that Vice deals with contributing stories allows for a broader geographic coverage of events.
Objectivity is one of the factors that contribute to the success of Vice News, many allegations have surfaced after Vice released their documentary on the Islamic State, these allegations claimed that this story contradicts with the law, and with certain protocol applied with regard to terrorist organizations. However, and frankly, as an individual living in Beirut I was uninformed of the nature of the IS until is saw this documentary. An extremely accurate look that is much more socially conscious than what competitors regarded as illegal.

And to people who have bashed Vice news for such content and material, we ask of them to look at Vice as an example for the quality of information it provides its viewers, and to also learn from their emotion, their objective minds, and their fearlessness. 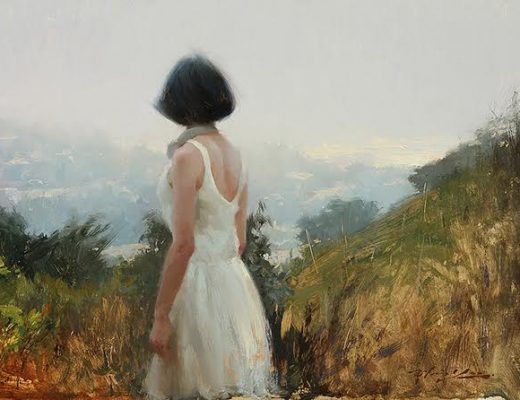 Why We Love Berlin Art Parasites 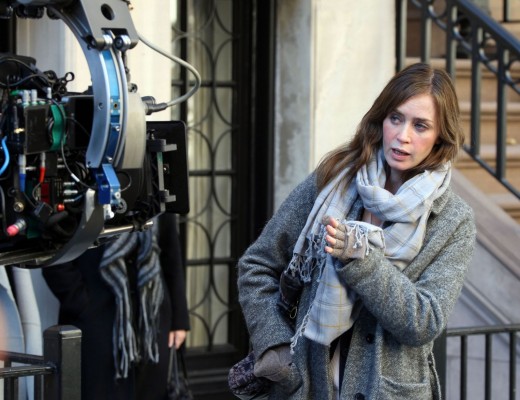 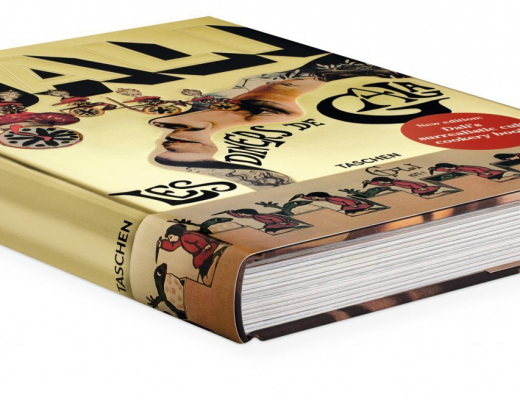 Salvador Dali’s Cookbook Is Getting Re-Released