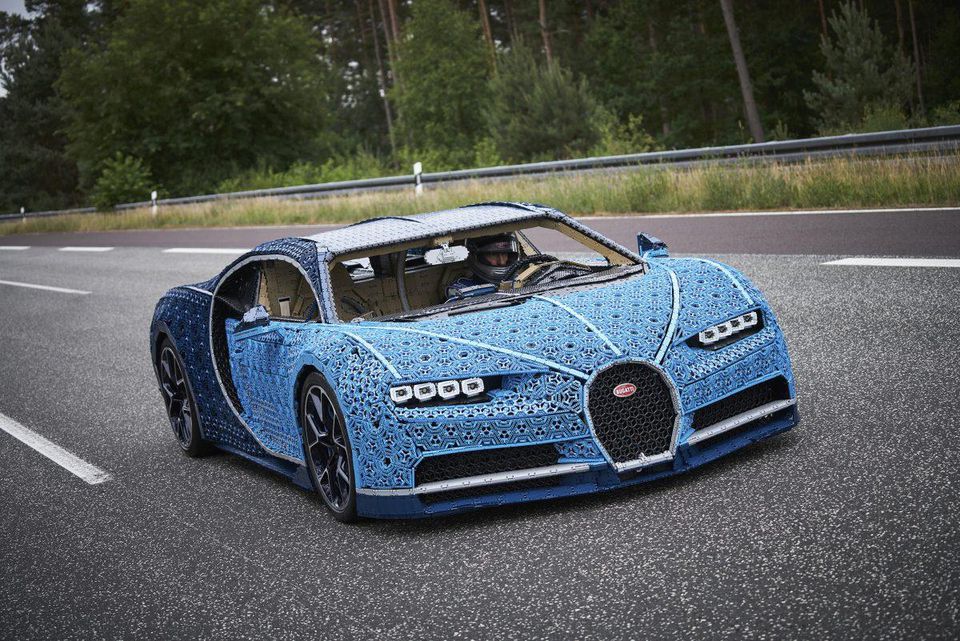 Bugatti are known for making super-fast, super-expensive cars. But it’s a completely different game when they team up with Lego.

An assembly of more than one million Lego pieces, this Bugatti Chiron might be the slowest and the cheapest Bugatti ever made. Made completely out of Lego – not even held together by glue, this Chiron actually works. Although it just clocked 20 kilometers per hour during a test drive, it has a theoretical top speed of 30 kmph.

Just like the $2.6 million Bugatti Chiron, the Lego Chiron was assembled by hand, and has an equally impressive design. The only thing that makes this Bugatti different from a non-Lego one is the engine. Also made completely from Lego, the motor can generate 5.3 horsepower. On the other hand, the Chiron’s 8.0 L quad-turbocharged W16 engine can generate as much as 1,479 horsepower.

“This life-size model is a first of its kind in so many ways and with it, we wanted to push the boundaries of our own imagination,” said Lena Dixen, LEGO Group senior vice president of product and marketing, in a statement. “It’s a fascinating example of the LEGO Technic building system in action and its potential for creative reinvention,” she continued.

It takes 20 men about six months to assemble the 1,800 parts that make up a Bugatti Chiron. While it took about the same time to create the Lego Chiron, it is made up of over 1 million Lego Technic pieces, including 2,304 Power Function motors, 4,032 gear wheels, and 2,016 axles. 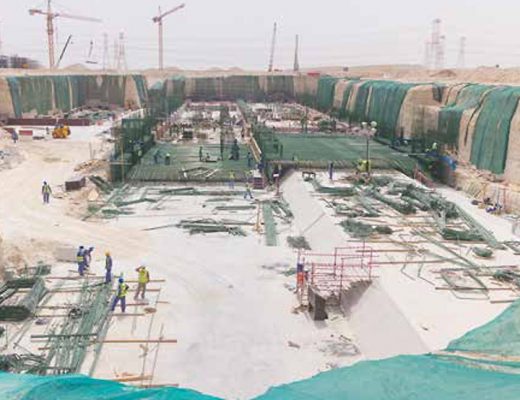 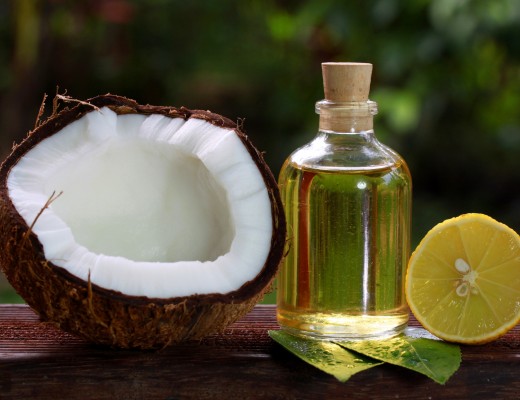 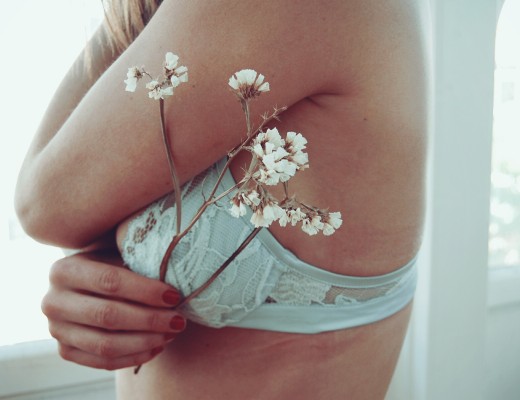