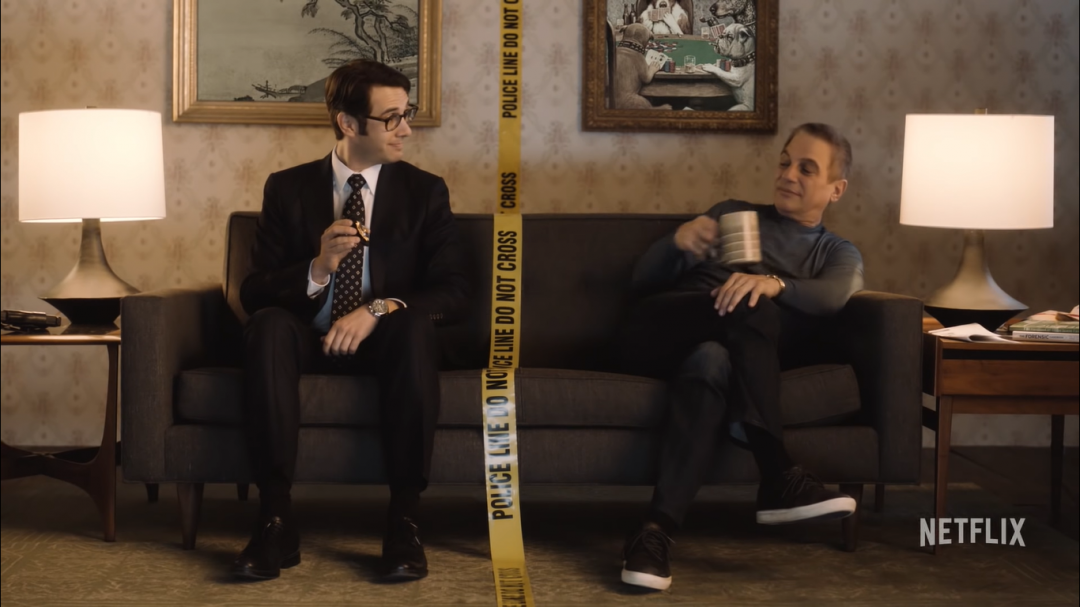 If anyone were to bring Tony Danza and Josh Groban to webtv, it is Netflix. Take a look at The Good Cop!

So what do you get when you have the award-winning creator of the hit show “Monk”, both Tony Danza and Josh Groban, and a Netflix deal? A hecka good show called The Good Cop.

Even though it might look like a rewritten version of Monk, in my personal opinion Andy Breckman took everything good from that show, and put in everything it was missing to make this one.

Tony Caruso Jr. (Josh Groban) is a good cop who always follows the rules, but his father, Tony Caruso (Tony Danza), was an even better cop who has broken every rule there is. While trying to accomplish a career on his own, his father always shows up to offer a little more than Jr is asking for.

Although Groban has appeared in several series and movies, none of the roles were main or even major. So this will be the first time we get a real glimpse of his acting skills, which so many people (mainly middle aged women) want to see. Not to forget the return of TV legend Tony Danza.

The first episode of season one of The Good Cop is scheduled to premiere on Netflix on September 21, 2018. 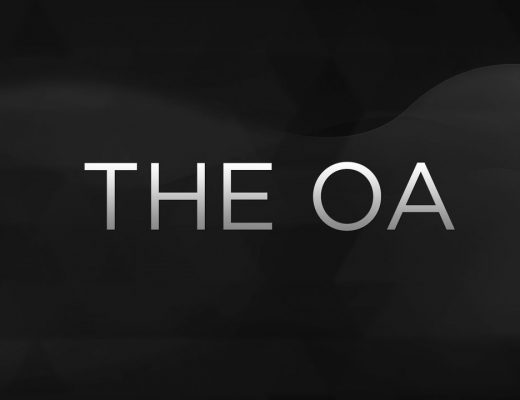 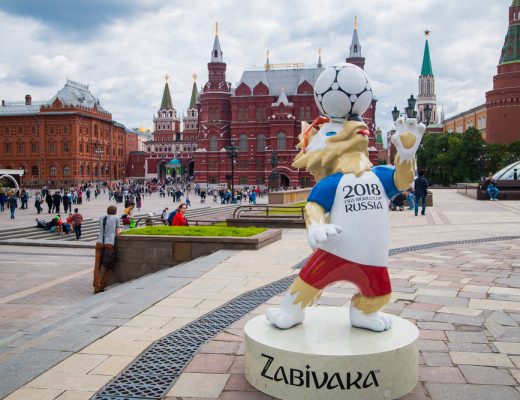 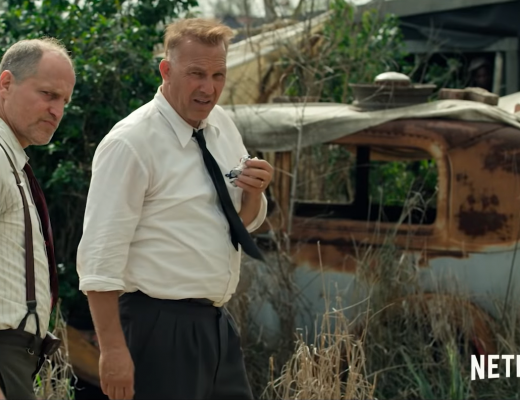