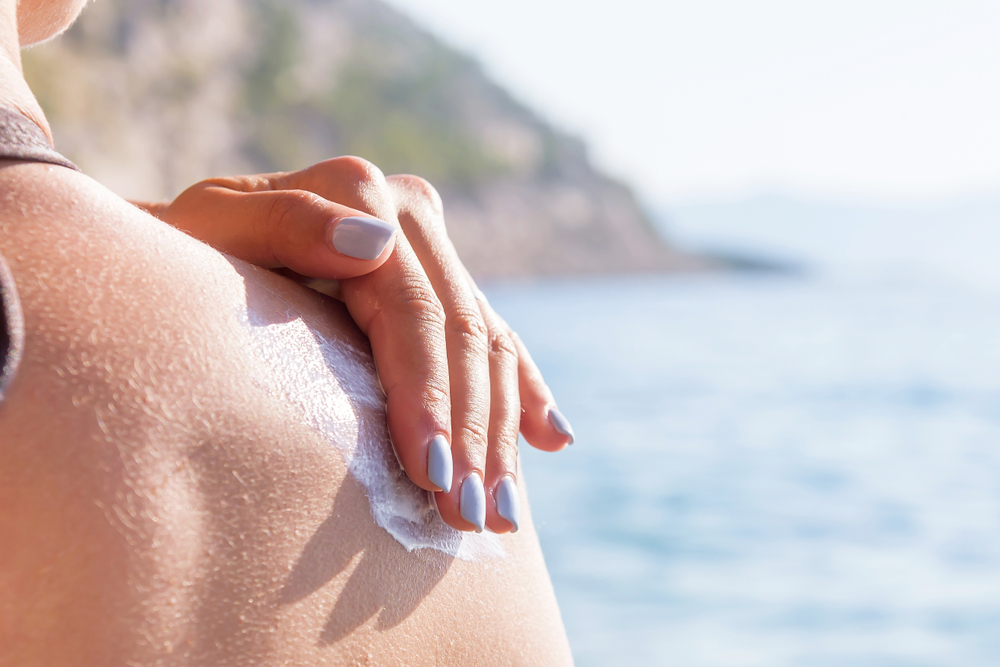 The US state Hawaii has become the first in the country to ban sunscreen because of chemicals harmful to coral reefs.

Vacationers and beach goers in Hawaii are now no longer able to purchase more than 3,500 different brands of sunscreen. Although the US island-state depends highly on money generated from tourism, they believe that the band is crucial to the preservation of life on its coral reefs. In doing so, Hawaii became the first US state to pass a bill banning the sale of sunscreen because of chemical harmful to coral reefs.

The bill will ban the sale of sunscreens containing the chemicals oxybenzone and octinoxate, which scientists have linked to coral bleaching.

It was the Democratic governor David Ige who signed the will, which will take effect in 2021. The law is the first in world of its kind, but is crucial to the preservation of ocean life.

However, it is still not clear if vacationers and visitors can bring their own sunscreen with them from home. 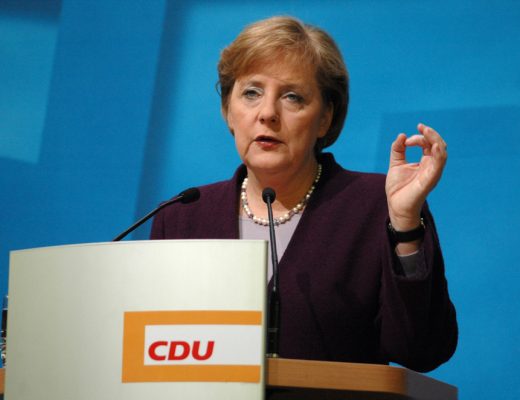 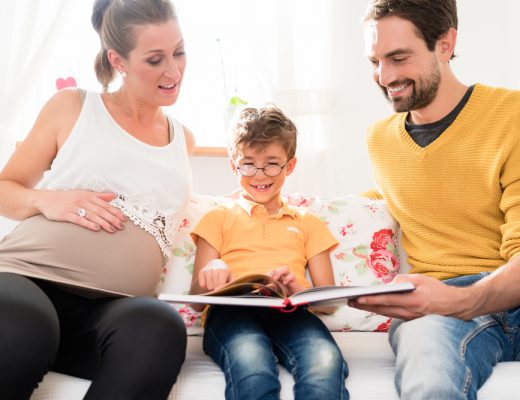 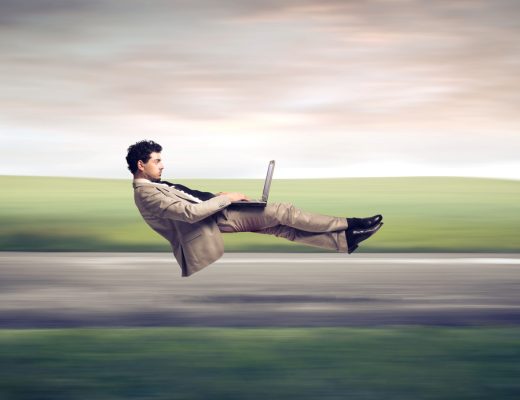