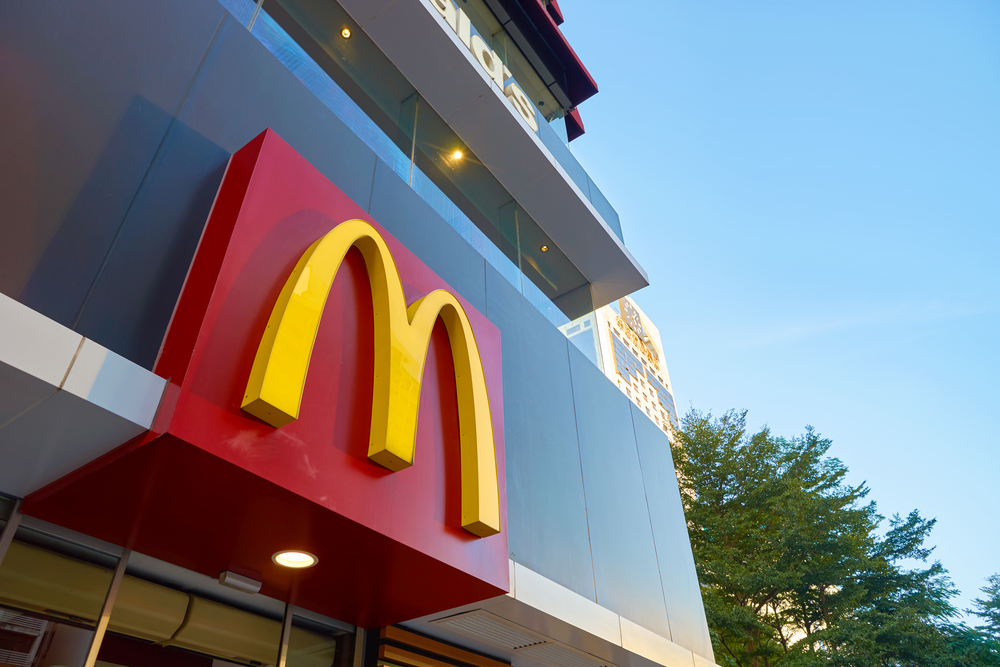 There’s are a few things people would expect from McDonald’s restaurants no matter where they are.

But there are some McDonald’s buildings out there that look nothing alike anything else in the world. 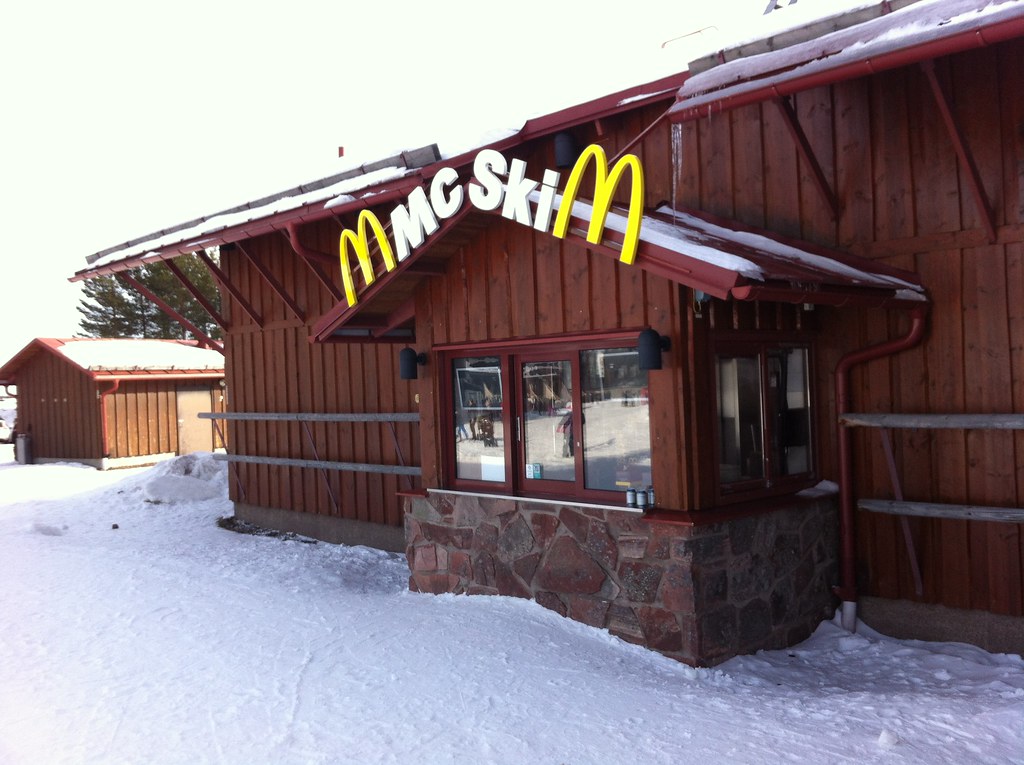 Although the restaurant can seat as many as 140 customers inside, it is the world’s first ski-through McDonald’s restaurant.

“No need to take off your skis. You just ski up to the counter, order your food and ski off,” a McDonald’s spokesman told Reuters when i opened in 1996. This is without a doubt a children’s’ favorite. The entire building looks exactly like a Happy Meal box, and features large sculptures of Ronald McDonald, French fries, Cokes, and Big Macs.

It also appeals to adults as it has Austrian crystal chandeliers, Ralph Lauren wallpaper, granite floors, and mahogany booths on the inside. In Australia, McDonald’s is called “Macca’s,” and this is the weirdest of all Macca’s. The building was constructed to be a hotel in 1937 and has curved balconies, a retro dining room and a neon glowing facade. If you’re not aware of the Roswell incident of 1947, then you’d have a hard time understanding why this McDonald’s looks like a UFO. Probably the most futuristic building of all McDonald’s restaurants around the globe.

Designed by Architect Giorgi Khmaladze, this glass-branch of the chain restaurant is surrounded by a reflecting pool. 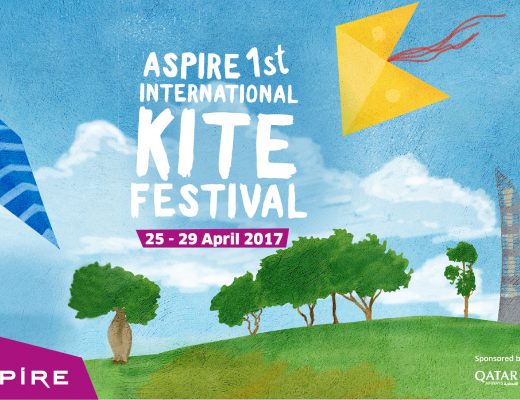 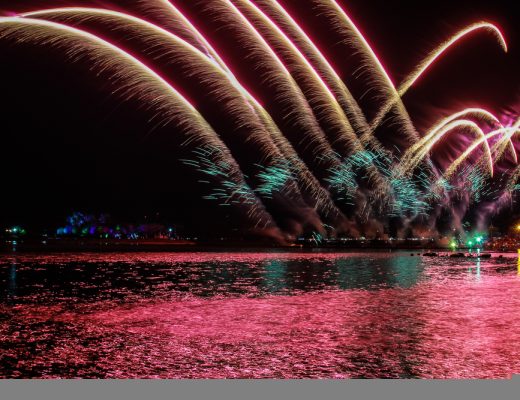 The Qatar Summer Festival Will Return This August 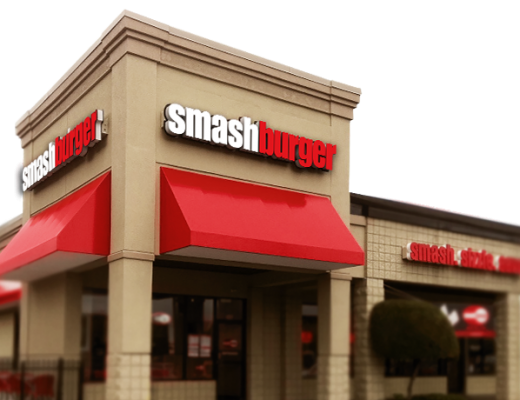