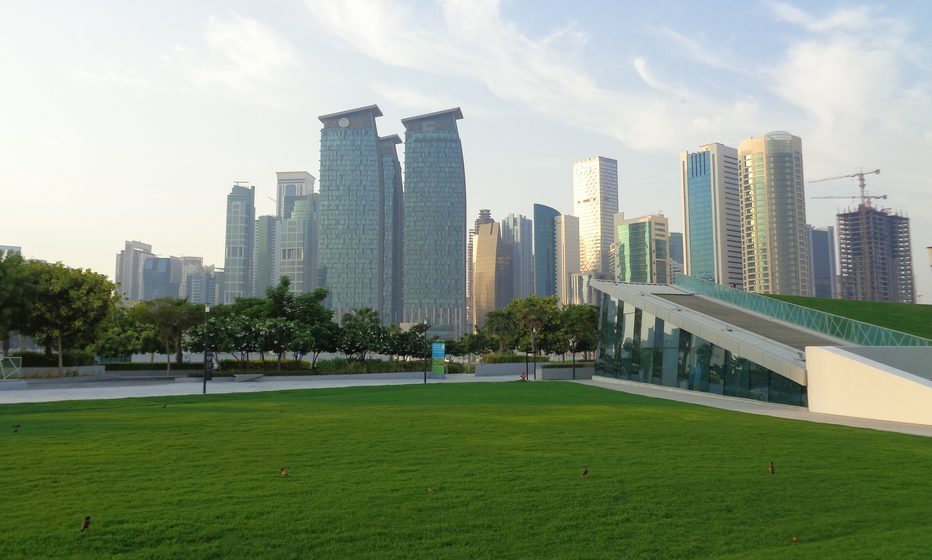 Law No. 18 of 2017 on Public Hygiene penalizes tossing litter and throwing waste in public spaces.

According to the new law, anyone throwing or disposing garbage in public places, squares, roads, streets, sidewalks, public parks, gardens, beaches, sea and open lands can receive a fine, and even jail time. It is applied to both public and private areas.

Surprisingly to the residents of Qatar, the country is already generally clean and litter-free. However, it seems like the government is keen on keeping it this way with the new Public Hygiene law.

People who are caught littering can now be fined up to QR25,000 in penalties, and could even receive upto a year in jail.

Spitting, urinating and defecating in public places are also considered violations to the Public Hygiene law and are prohibited. Being caught practicing either of the acts would also earn you a punishment, most likely the harshest.

According to Qatar Tribune, throwing tissue paper, waste, empty cans and garbage or spitting on the sidewalks or public places are fined a sum of QR500.

Cleaning or drying carpets, blankets or clothes outside the windows or on balconies overlooking the roads or public places are also fined with QR500, as well as throwing waste of trees or gardens on roads or in public places.

A QR500 fine is also given out for throwing or leaving waste, rubbish, trash bags or empty cans on the front of public stores or shops or outside the waste bins, as well as throwing or leaving food waste in gardens, on the beach, in public places or land space.

Leaving waste, trash bags, food waste or waste paper in front of houses, roads or public places are fined a sum of QR300. Same sum is fined for letting wastewater flow into public roads. The same fine is given out to people washing their vehicles or equipment in “unaccepted places”. 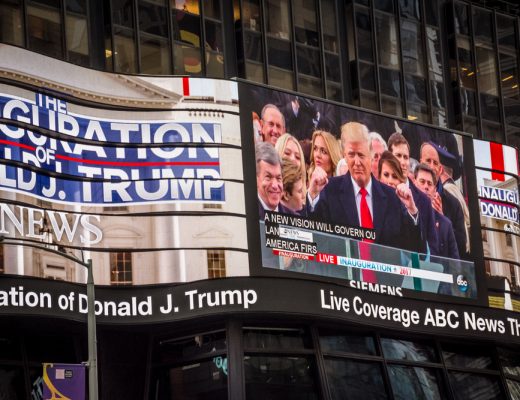 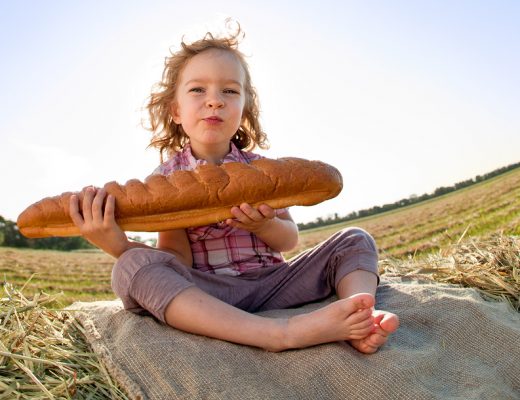 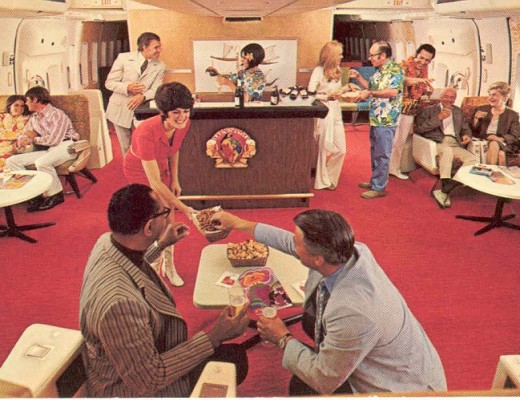