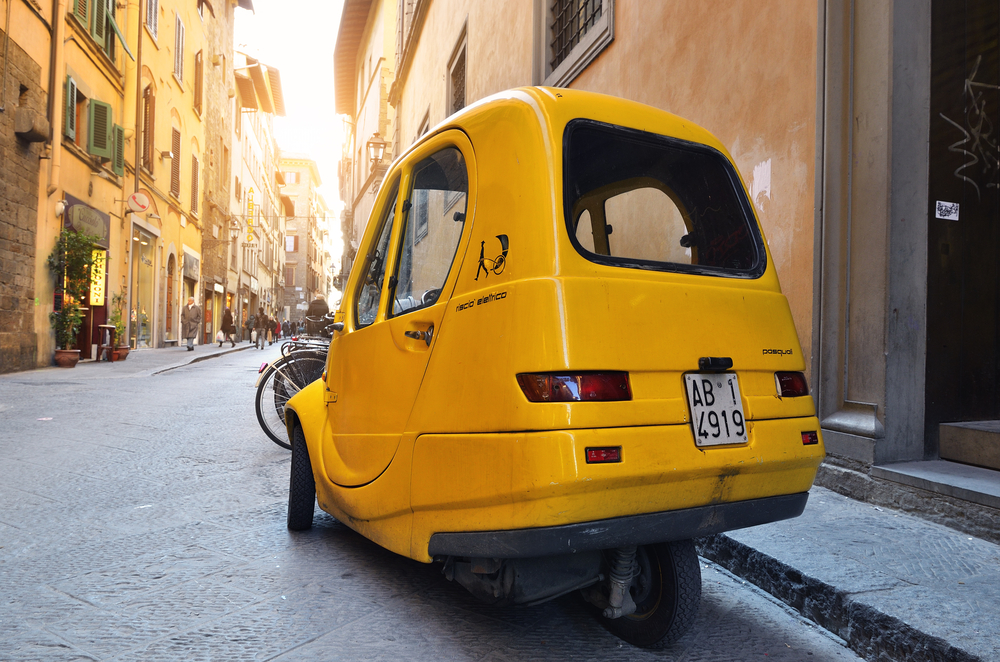 While some car companies dominate the world market, there are many rather big car brands that go under the radar.

There are thousands of car brands around the world, but people tend to only recognize the ones that are widely available locally. While German, American and Japanese cars are most known around the world, we decided to introduce you to less known car brands. A subsidiary of the French Groupe Renault, this Russian manufacturer is the maker of the Lada and is one of the biggest carmakers in the world. Also a subsidiary of Groupe Renault, Dacia has since its founding in 1996 become the biggest company by revenue in Romania. Founded in 2006, this Uruguayan automaker imports CDK kits from other automakers to build their version of prior models. Although it was declared bankrupt exactly one year ago, Fornasari is known for its beautifully designed sports cars and SUVs. Mahindra and Mahindra Ltd began manufacturing local version of cars such as the Willys Jeep in 1948, but is now the world’s largest manufacturer of tractors. Translating to Double Dragons, SsangYong, a subsidiary of the Indian Mahindra & Mahindra Ltd, is the fourth largest South Korean-based automaker. Lebanon might not seem like the origin country of the supercar jumping buildings in Furious 7, but they did a beautiful job creating this $3.4 million car. 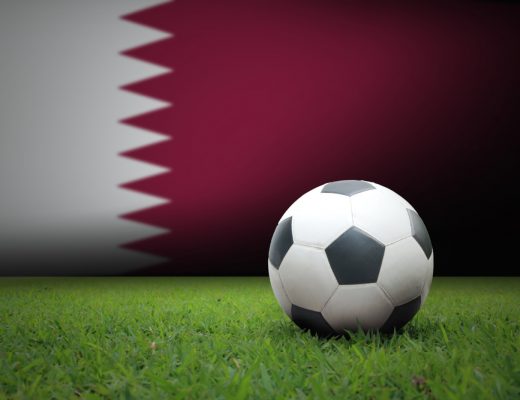 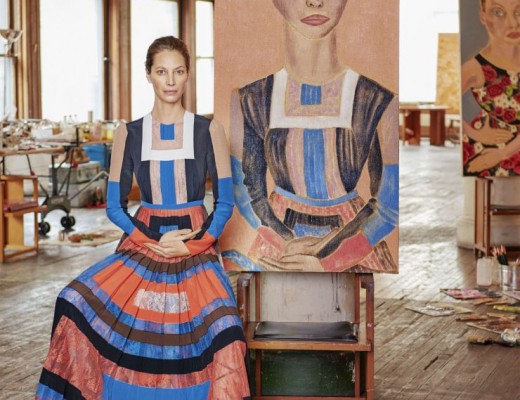 A New Way To See Supermodels 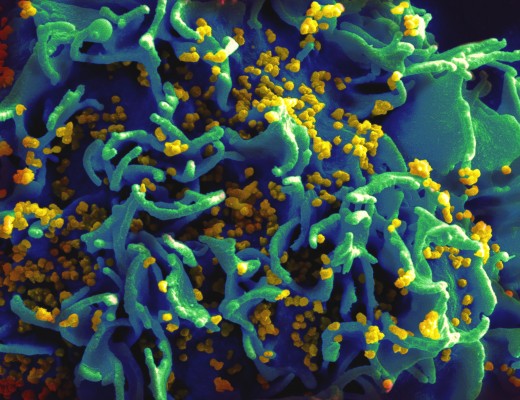