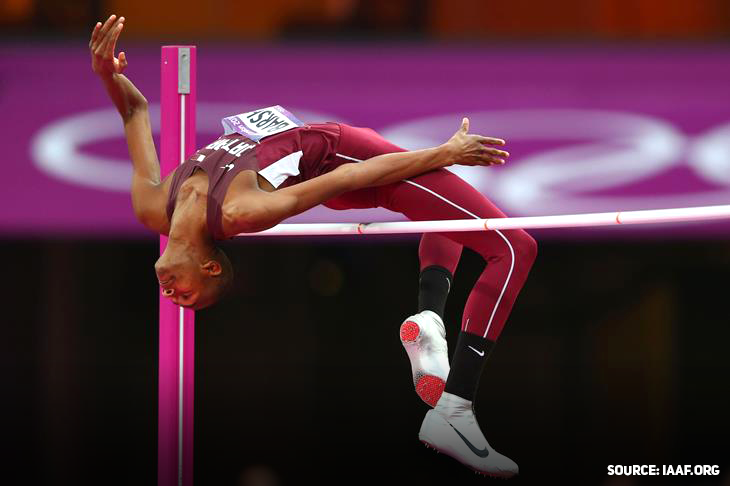 Derek Drouin of Canada, the defending World and Olympic Champion, did not participate due to an injury.

Barshim’s 2.43M personal record is the second-highest jump in history after Cuban Javier Sotomayor’s 2.45M set 24 years ago. At the last two Olympics he won silver and bronze, as well as a silver at the 2013 World Championships.

“I was so determined to win it,” said Barshim, who took silver in 2013 but finished a disappointing fourth two years ago in Beijing. “I was expecting it tonight so I am glad I managed to fulfill my target tonight,” Mutaz Barshim was quoted saying by IAAF’s website.

It is the third World championships gold medal in history to be brought back to Qatar, after a twelve year-long gap.

In 2019, Qatar will be hosting the seventeenth edition of the IAAF World Championships at the newly-renovated Khalifa International Stadium in Doha.

The stadium was originally built over four decades ago, but has recently undergone several renovation and expansion projects. In 2005, its seating capacity was expanded from 20,000 people to 40,000 for the 2006 Asian Games. Earlier this year another expansion project was concluded, which prepared the stadium for the 2022 FIFA World Cup. 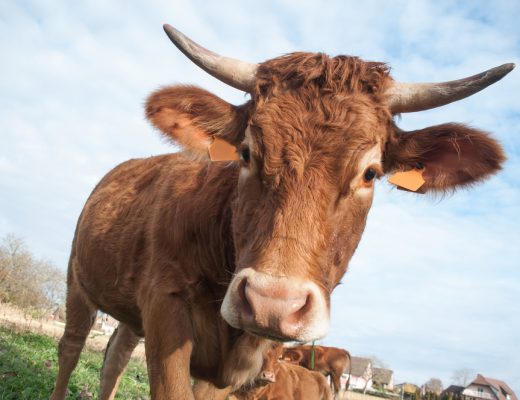 Where Does Chocolate Milk Come From? 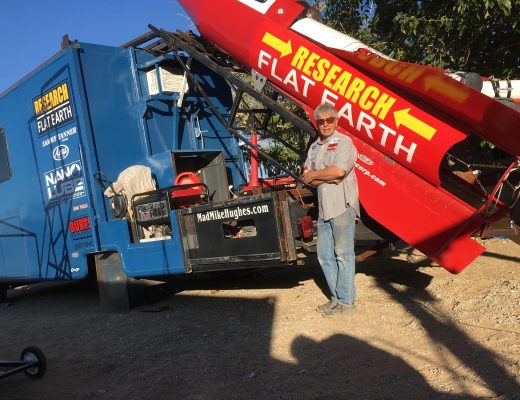 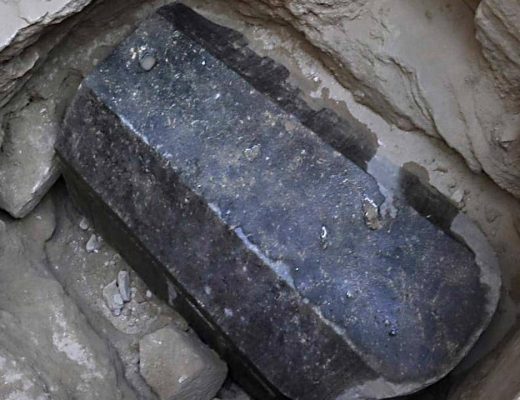