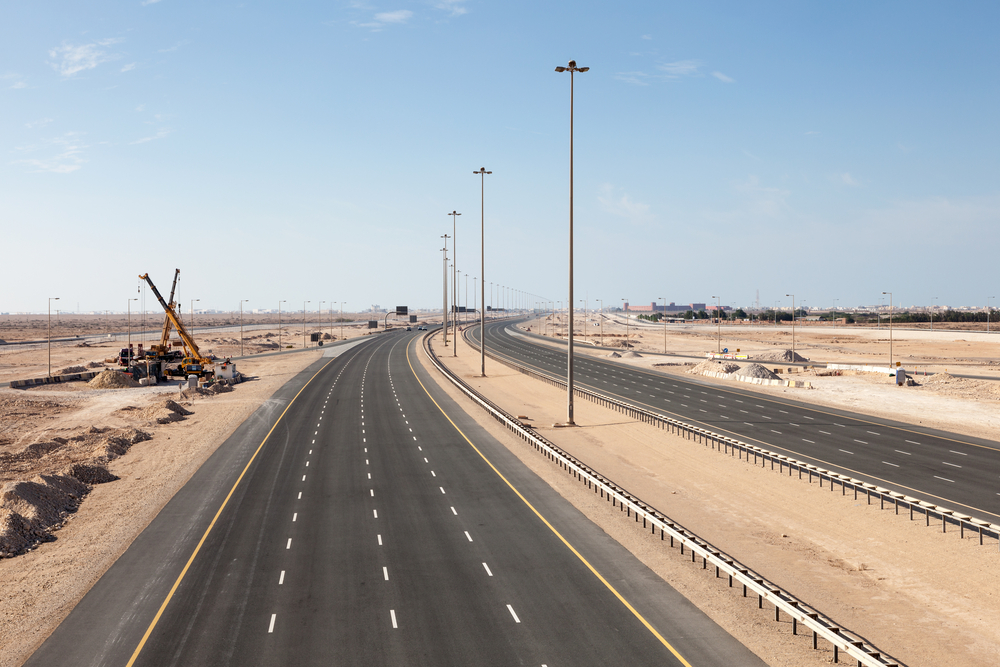 Works have started to upgrade the northernmost region of Qatar, Al Shamal, by installing new roads and infrastructure.

Qatar’s Public Works Authority, Ashghal, has announced that they have started implementing Phase 1 of the North Road Corridor Enhancement to prepare the municipality for population growth and development.

At the moment, Al Shamal municipality is the least populous one in Qatar, but the Qatar Tourism Authority have previously voiced plans of turning it into a cultural tourism destination.

The QR 700 million project will include “a wide range of rehabilitation works for the existing local roads to transform them to developed roads that meet the population growth in Al Shamal”, Ashghal announced. A large part of it will be building new roads and a new sewage network to serve the area’s 3600 business and residential buildings. Phase 1 of the Roads & Infrastructure project in Al Shamal – Ashghal

These roads will come complete with 12 intersections, three traffic stops and 4500 lighting poles, as well as 28 kilometers of sidewalks, 8000 car parking slots, and 1000 signboards to ensure public safety. A view of Al Ruwais from the sea

In 2013, the Qatar Tourism Authority revealed plans of constructing a new port in Al Ruwais, as well as a historic village including pre-Islamic archaeological sites. However, details like budget or timeline for the plans were not disclosed.

The Roads and Infrastructure Development in Al Shamal project will extend from Al Ruwais to Aba Dhelouf, and it is planned to be completed by the third quarter of 2019. 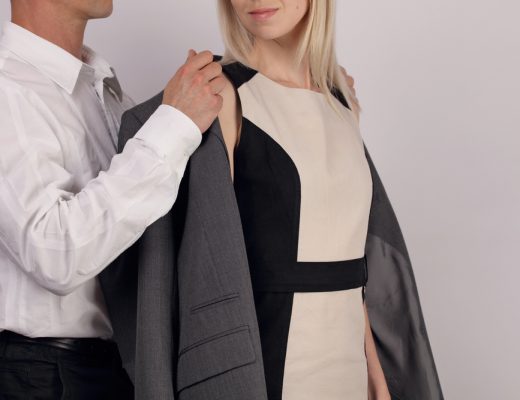 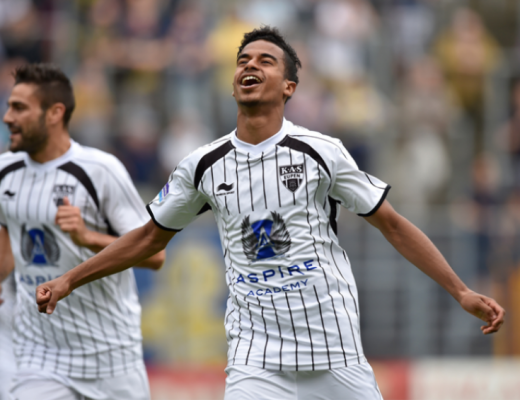 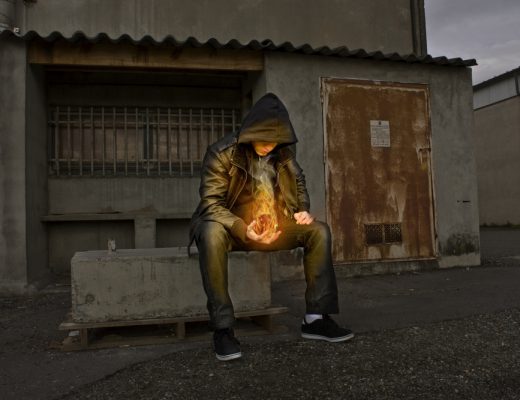