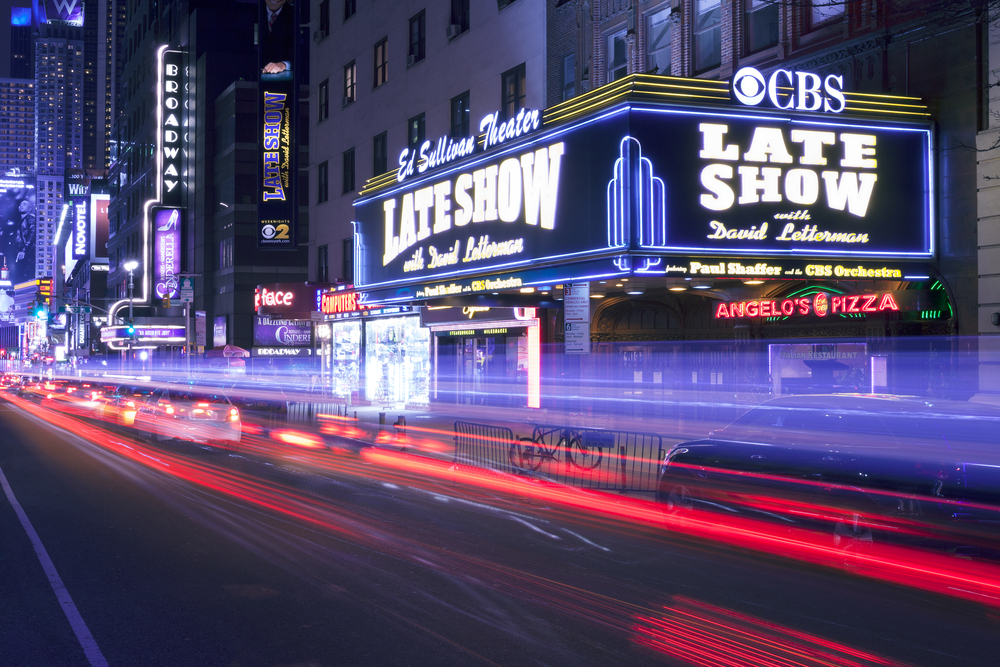 Netflix have announced signing on the long-time comedian and television host David Letterman for a new show.

Two years after he retired from 33-years of hosting the late-night TV, David Letterman is coming back with a show on Netflix, the company announced on Tuesday. David Letterman has signed a six-episode contract with Netflix.

The hour-long show is expected to start airing next year, and will feature “in-depth conversations with extraordinary people, and in-the-field segments expressing his curiosity and humor,” Netflix said in a statement.

In the six-episode series, Letterman will sit down with one guest for a long conversation, “and will also explore topics on his own, away from the studio.”

According to the statement on Netflix’s media website, Letterman said: “I feel excited and lucky to be working on this project for Netflix. Here’s what I have learned, if you retire to spend more time with your family, check with your family first. Thanks for watching, drive safely.”

Originally from Indiana, David Letterman rose to public attention after he started hosting NBC’s Late Night on February 1, 1982. In August, 1993, Letterman moved on to host the Late Show with David Letterman on CBS, which ran for another 23 years.

Having hosted 6,028 episodes of both Late Night and Late Show combined, he surpassed friend and mentor Johnny Carson as the longest-serving late night talk show host in American television history when he retired in 2015.

Netflix announced signing with David Letterman just a day after declaring their first acquisition with the comic book publisher Millarworld.

“As creator and re-inventor of some of the most memorable stories and characters in recent history, ranging from Marvel’s The Avengers to Millarworld’s Kick-Ass, Kingsman, Wanted and Reborn franchises, Mark is as close as you can get to a modern day Stan Lee,” said Netflix chief content officer Ted Sarandos. 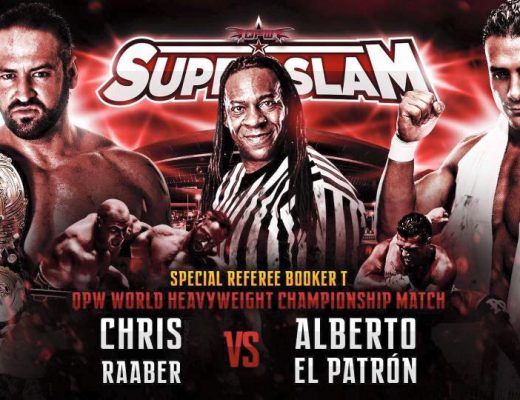 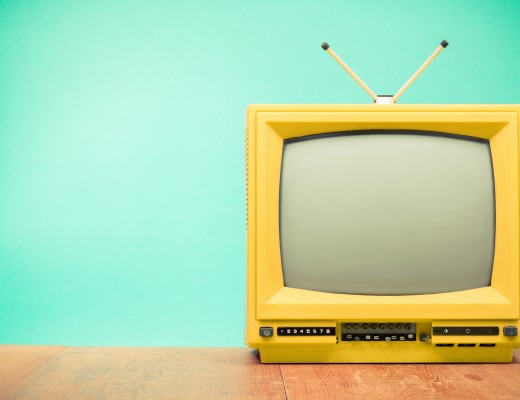 About That Hour On The Television Set 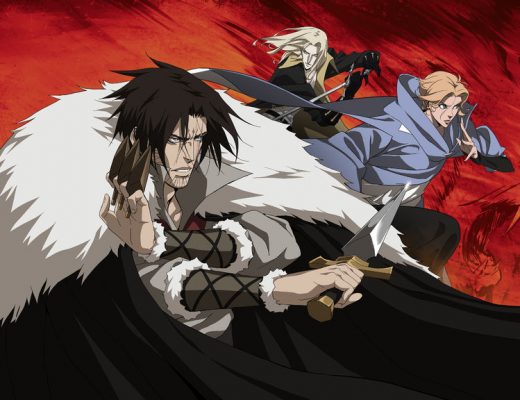