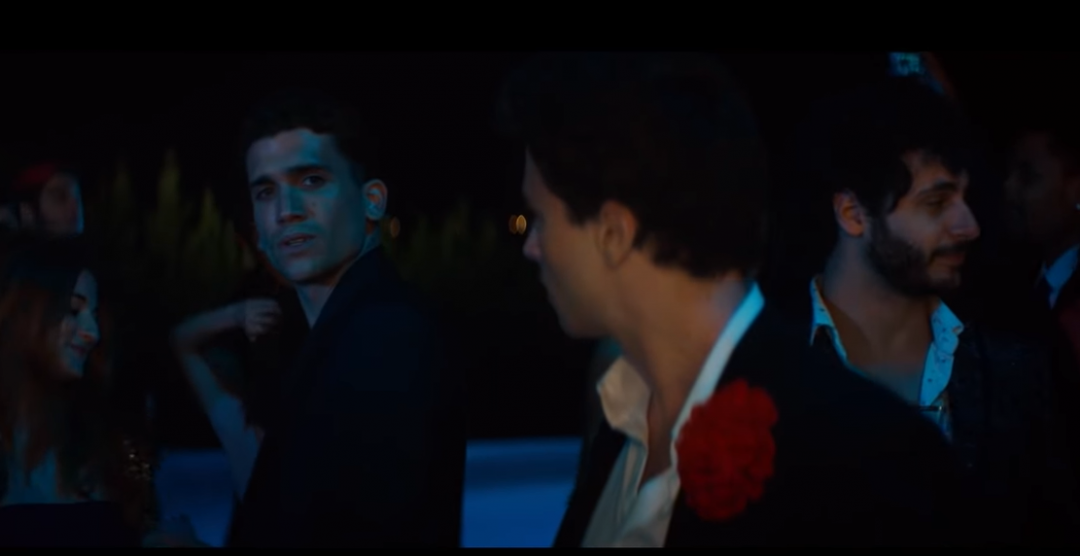 Their in high school, they are rich, and they are unapologetic – they are the Elite!

I must admit this right now, I only watched the first episode of Elite because I knew there were a few actors from La Casa de Papel (Money Heist) in it. But after the first episode I watched another, and yet another one after that, and didn’t stop until I absolutely had to some 5 episodes later.

The story follows three high school students, Samuel, Nadia and Christian, and their adventures at a new school.

After their old high school collapses during an earthquake, they are given scholarships to the most exclusive private school in Spain, where the children of today’s leaders, the leaders of tomorrow study. In other words, the elite.

Love, lust, and socio-economic differences develop into a thrillful first year that ends in murder.

The series was written and created by Carlos Montero and Darío Madrona and directed by Ramón Salazar and Dani de la Orden for Netflix. All eight episodes of season were released on October 5, with the show being renewed for a second season on October 17.

It is however suitable for a rather mature audience. 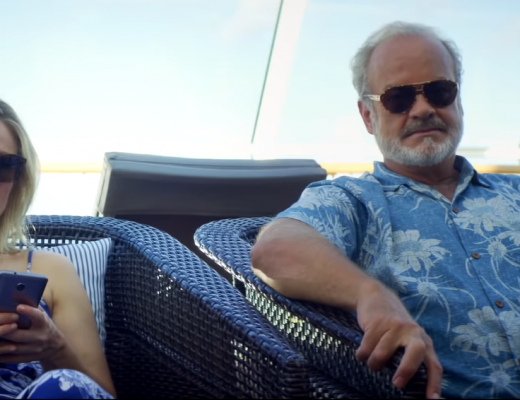 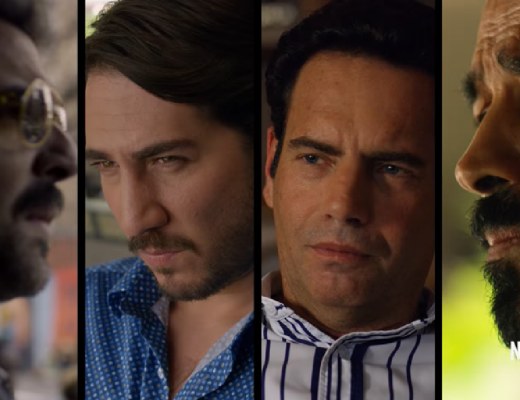 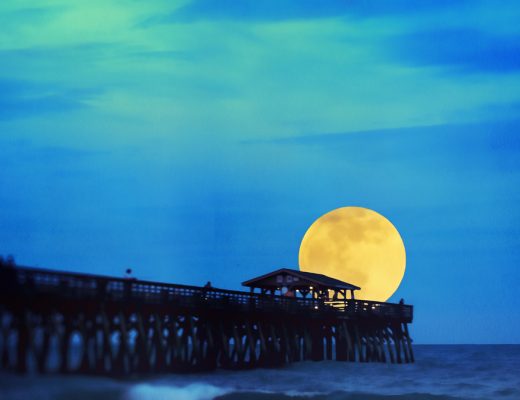