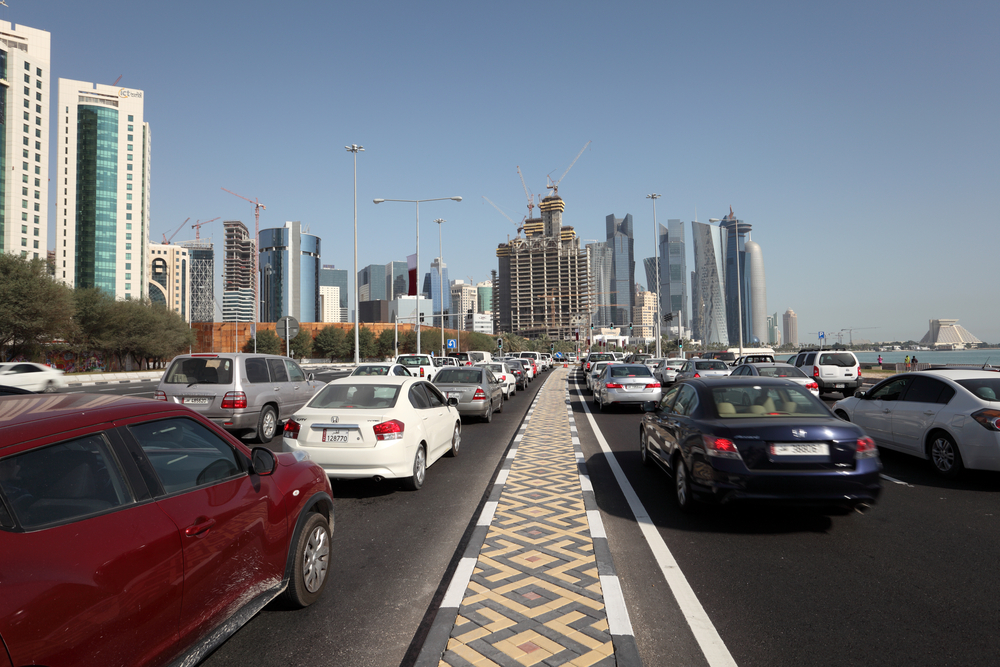 Even though such auctions are not unusually in Qatar and the Arab World, people usually look forward to government auctions of special license plate and phone numbers. But the Qatar Ministry of Interior made this one completely digital, where people could bid over the course of three days.

The auction was so popular and competitive that it had to be extended for an additional four hours, and netted a total of QR 16.7 million.

The MOI created a government app called Metrash 2, and made the auction open and available for anyone with a Qatari identity card.

Terms and conditions to take part in the auction states that anyone with a Qatari ID can participate, and will need to place a QR 20,000 deposit, and would have to pay for their purchase within the following two days, or will lose both purchase and deposit. All bids started at QR 100,000. 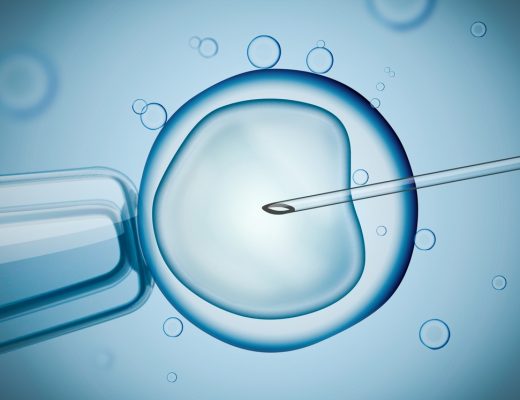 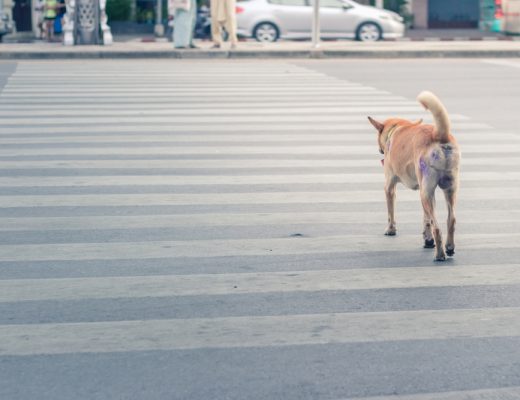