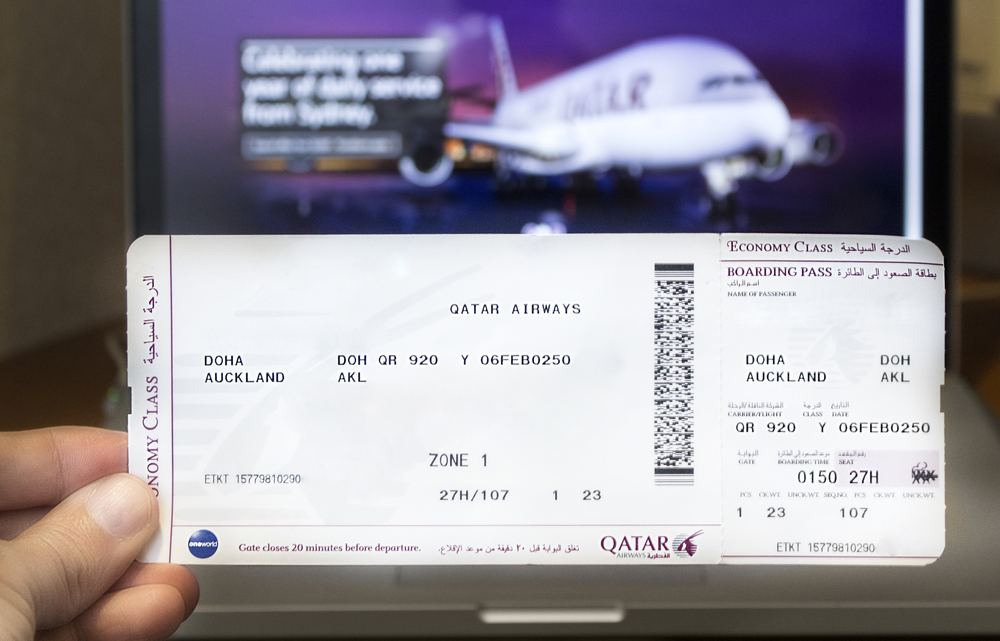 Less than a month after being named Airline of the Year, Qatar Airways introduces 24 new destination around the globe.

The continued growth of Qatar Airways in spite of regional political developments is a perfect display of Qatar’s strength and endurance.

With several destinations put on hold, the carrier is shocking the world with its continued success and expansion.

This month Qatar Airways announced that they had achieved 100 percent compliance in the IATA Operational Safety Audit (IOSA), verifying their status as one of the world’s safest and most secure airlines. Over the weekend, Qatar Airways announced their flight routes and destination for the coming year, and they include more new flights than those suspended.

The company currently operates a fleet of some 106 Airbus and 73 Boeing passenger planes, as well as 21 cargo aircraft – including the 19 Airbus A350 XWB, the most modern wide-body aircraft in use today.

Today, their operations stretch out to all corners of the world. The 24 newly added destinations are: 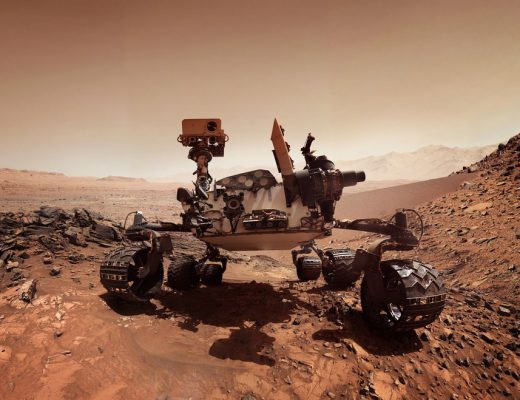 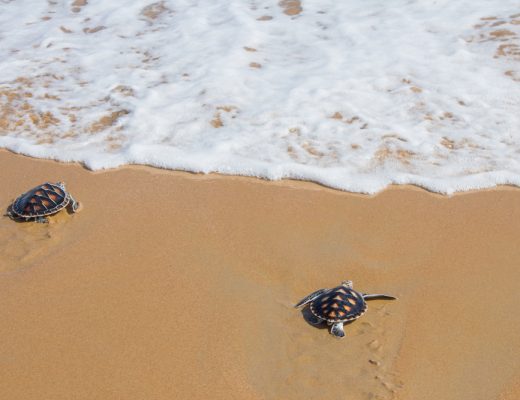 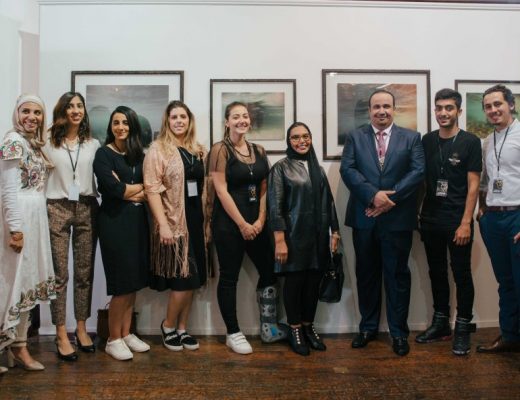