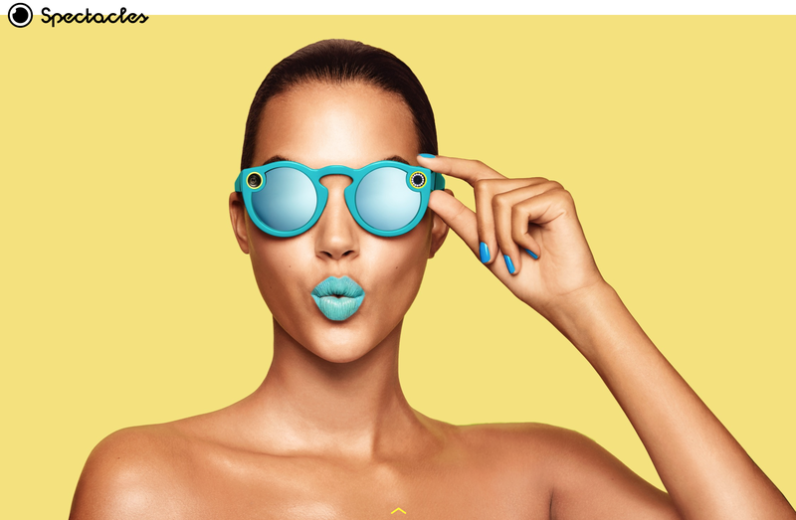 It has been confirmed that Snapchat, recently re-named Snap Inc., is releasing a pair of glasses that come with a mounted camera, they are calling them Spectacles. The product was first reported by Business Insider after they obtained a leaked promotional video last Friday. The news was later confirmed by CNBC’s Twitter account, mentioning that Snap Inc will be releasing a camera eye-wear gadget this fall, and will come with $129.99 price tag.

As it seems, Snapchat is going through some big changes, as CEO Evan Spiegel told The Wall Street Journal that he renamed the company since the hardware is taking them to a whole new level, way beyond the Snapchat app.

The Spectacles come with a 115-degree lens camera, and can record clips of up to 10 seconds. The videos and photos are then easily synced with the Snapchat app in your handheld device.

The Journal also reported that the new gadget will come in three colors, black, teal and coral.

The news has gained momentary world attention, but it will have to do a lot better than the failed Google Glass project, with was the center of technology for a while, but failed to become a product people actually bought. 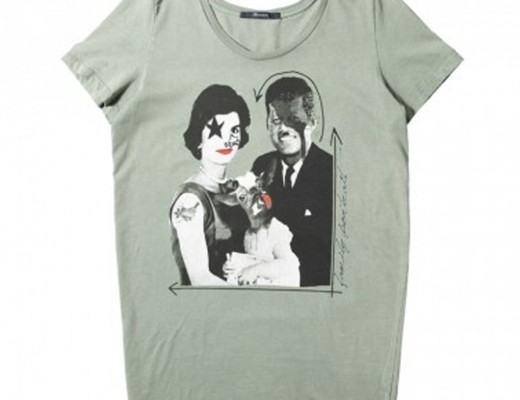 T-Shirts and Slip On: Our Pairing Recommendations 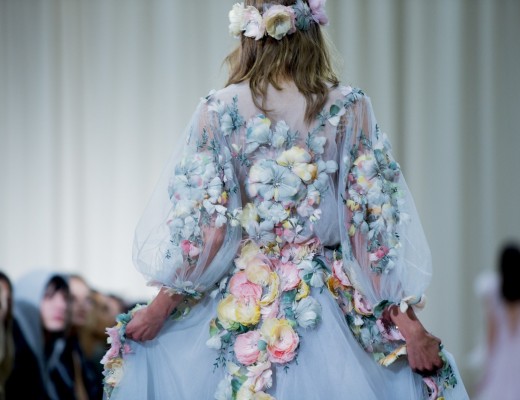 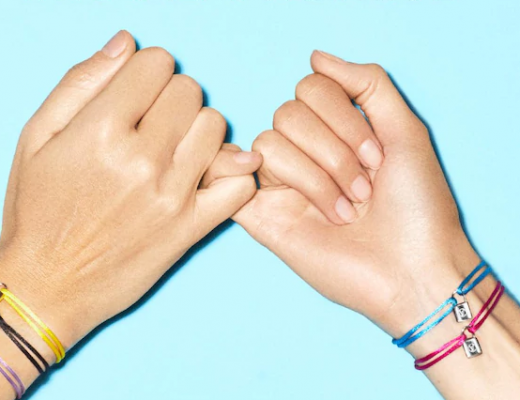