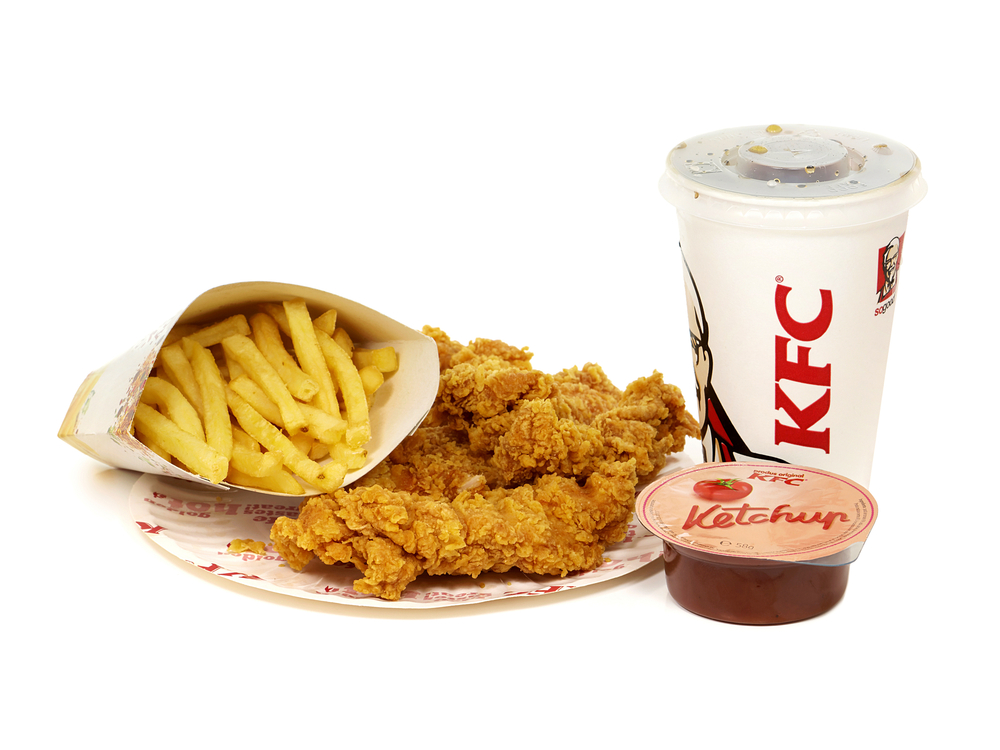 Great news for fried chicken lovers, you can fry chicken Colonel Sanders-style all day now that the KFC secret recipe has been revealed.

It’s true, the secret might have been leaked. When Chicago Tribune reporter Jay Jones visited Colonel Sanders’ nephew in Kentucky for a travel piece on the Harland Sanders Cafe and Museum, the 67-year-old Joe Ledington revealed what he claims to be the the KFC secret recipe of 11 herbs and spices.

The KFC secret recipe is severed today at over 20,000 locations in 123 countries, all over the world. It was created by KFC founder, the iconic Colonel Harland Sanders, who first started serving his chicken to motorists during the great depression of 1930, out of a service station in Kentucky. Since there is no way of knowing for sure that the recipe is still the one used today, KFC denied it being the KFC secret recipe of 11 herbs and spices, as the fast food restaurant chain advertises it.

Once the article was published in Chicago Tribune, they rushed to state: “Many people have made these claims over the years and no one has been accurate,…this one isn’t either.”

The recipe was found on the last will and testament of Ledington’s aunt Claudia Price, Colonel Sanders’ second wife. The recipe was written on the back of the will as Ledington claimed, as it clearly lists a recipe for 11 herbs and spices, which would fit perfectly on a piece of fried chicken.

Whether the recipe is the original or not, we don’t know. So we will leave it up to you to try, and let your taste buds judge. In the end, this might be very original KFC flavor that became famous decades ago.

Mix them up, season some chicken with it and let us know how what you think. 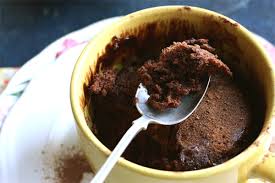 Nutella Cake in A Cup! 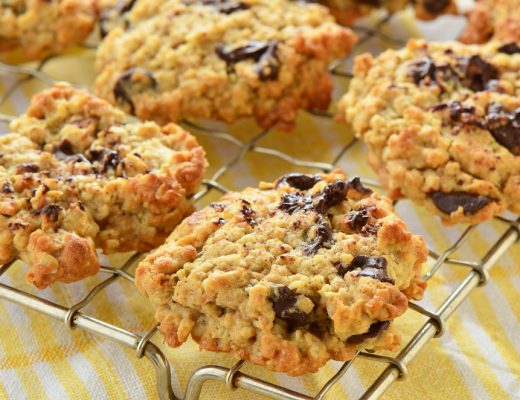 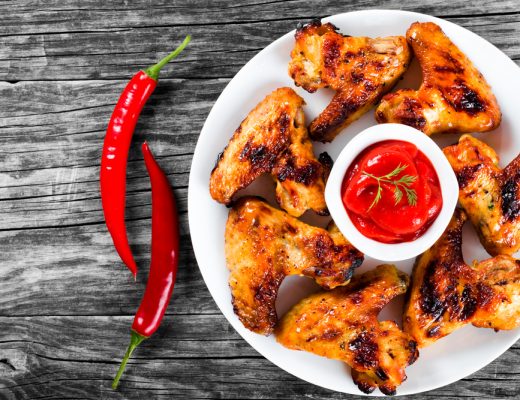