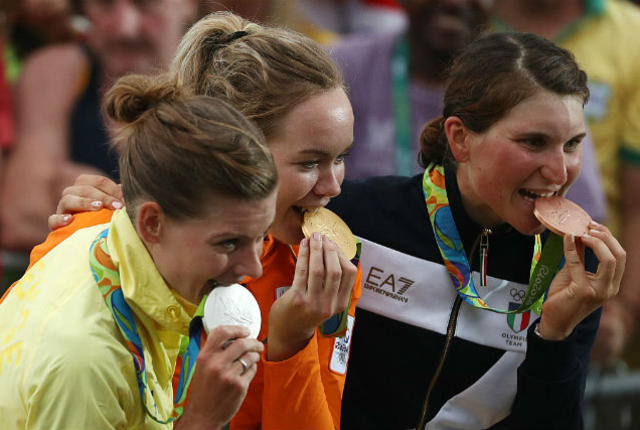 Have you ever wondered why Olympians are biting their medals? We know the answer

It has become somewhat a tradition for Olympic athletes to pose biting into their gold or silver medals during the Olympic games. The phenomenon caught up at Rio 2016, and the internet started investigating into the matter.

Biting down into gold is a gesture we remember from old movies with prospectors. Prospectors were known to bite down into gold to check if it was genuine. If the gold is real, the bite will leave teeth marks since gold is malleable.

However, the olympic winners are not worried that the International Olympic Committee is ripping them off, but it has become a popular pose requested by photographers. Because there isn’t much props to work with at the Olympic events, the medals are all the athletes are left to pose with. After all, we wouldn’t imagine them wanting to pose with anything else.

An athlete even chipped a tooth once biting his medal. In 2010, German athlete David Moeller broke the tip of his tooth on a silver medal.

In end, the athlete should be aware by now that their gold medal isn’t even made out of gold. Today, most gold medals are mainly composed of silver and copper. Otherwise the International Olympic Committee would have to give out 17 million dollars worth of gold to the winners. 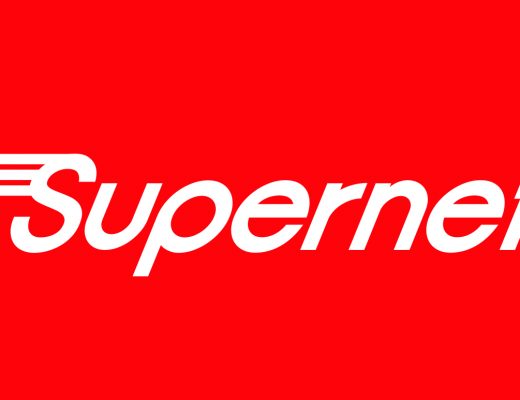 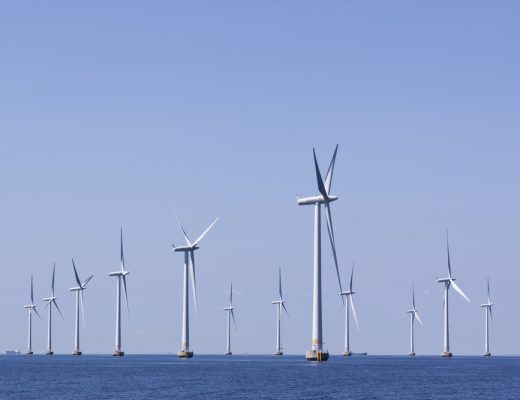 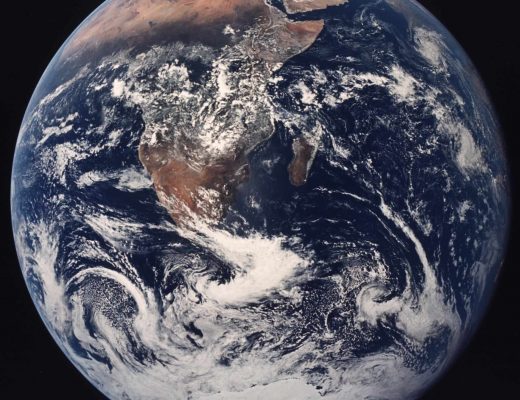