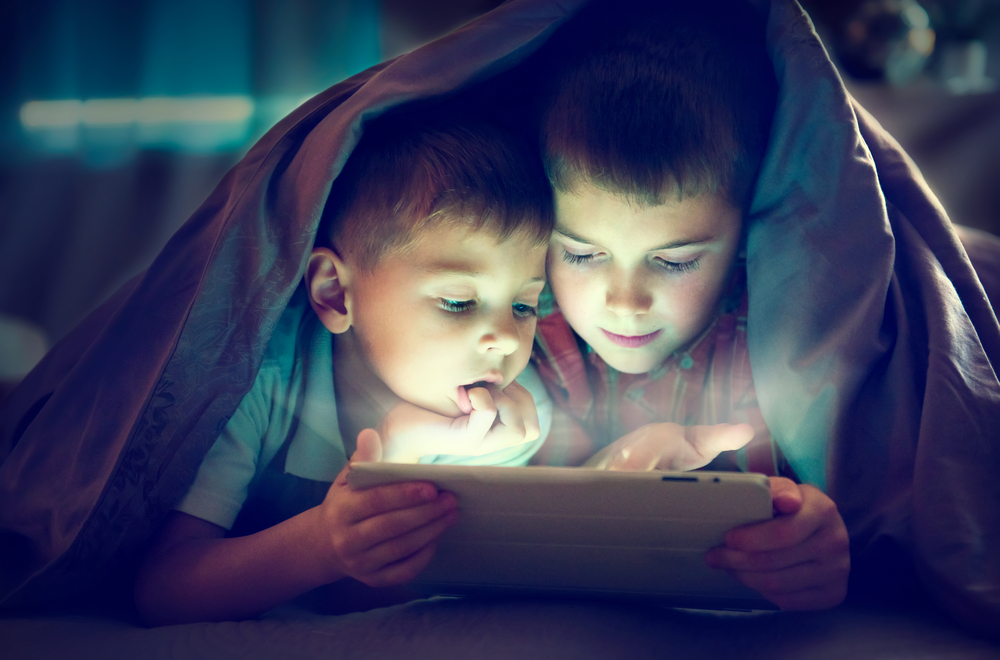 It might be time to cancel your Netflix subscription, because Facebook are putting millions into producing their own shows and series.

Facebook have announced that they are starting to produce high-quality television series and game shows to broadcast on their platform.

This might be a big problem for online entertainment streaming businesses like Netflix, Amazon and Hulu, since Facebook has as many as two billion active users from all over the world. While they still haven’t clarified whether or not viewers will need a subscription to get access to the video content, it is the most likely direction they will follow. Facebook is reportedly ready to spend as much as $3 million per episode, a budget which matches some of Hollywood’s’ biggest productions.

However, they don’t plan to fund the shows forever. Nick Grudin, VP Media Partnerships, told AP that “over time we want to help lots of creators make videos funded through revenue sharing products like Ad Break,” a software that allows you place ads directly into Facebook content.

“Our goal is to make Facebook a place where people can come together around video,” Grudin added.

The Wall Street Journal has reported that Facebook is teaming up Hollywood studios and talent agencies, but the company itself has not revealed the names of any partners, not the nature of the collaboration. Two of the show are already in the making. The first is Returning the Favor, in which Mike Rowe travels across the United States in search for people who put others before themselves.

The second project has not been named yet, but is known to be a docuseries following the lives of brothers and basketball sensations Lonzo, Liangelo and LaMelo Ball. Facebook are allegedly also working on releasing the second season of Loosely Exactly Nicole, a comedy series that used to air on MTV.

Originally planned to roll out last month, people familiar with the matter are now anticipating a mid-August launch. Facebook TV will be offering a mix of both professional productions and user-generated videos. 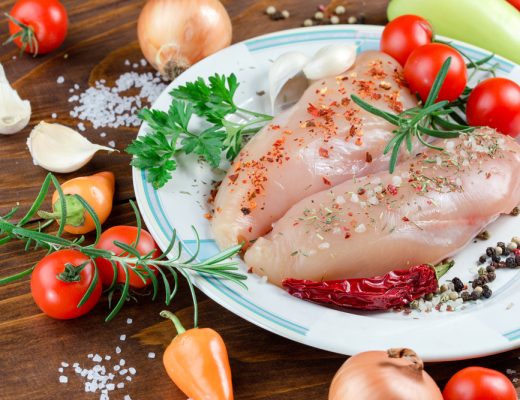 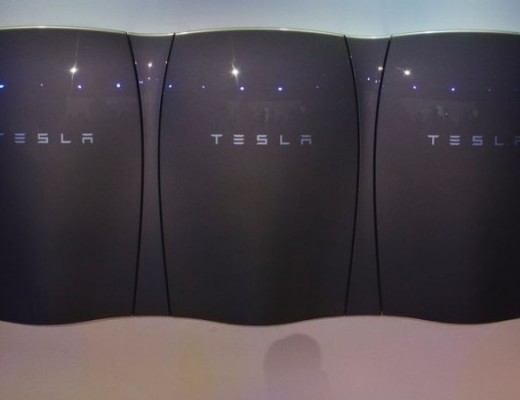 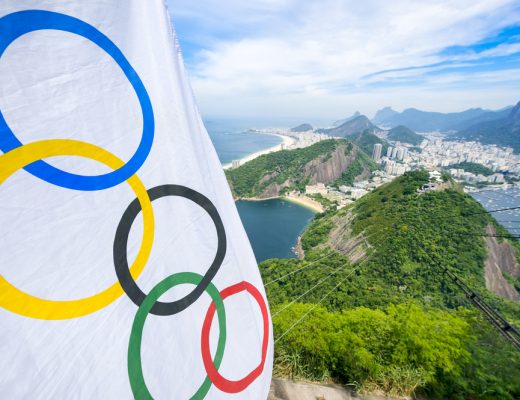