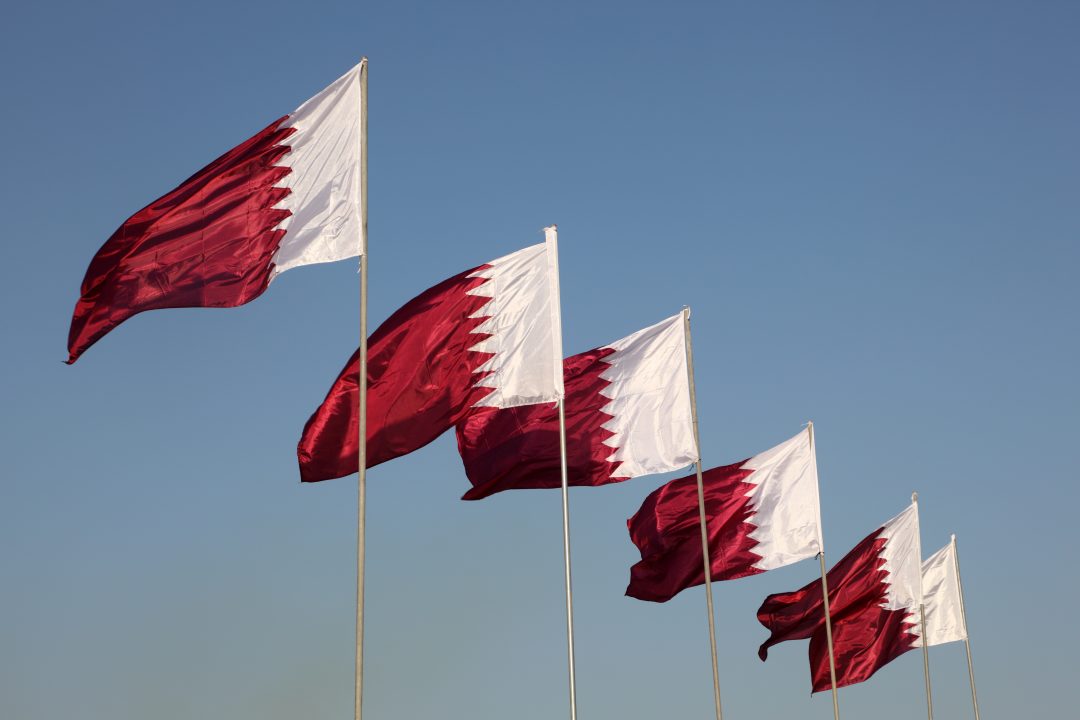 Last week a restaurant in Qatar’s Katara Cultural Village broke the record of the world’s largest key when a  7.8 meter long, 2.8 meter wide key which weighs 2.7 tons was unveiled at the Ard Canaan restaurant. The record caught world attention and we thought to tell you about other world record held by Qatar.

Qatar Rail broke the record of the most tunnel boring machines operating simultaneously on a single project. The project, with its 20 drills, was part of the 113 km metro line project in Doha.

Sheikh Hassan bin Jabor al-Thani and Abdullah al-Sulait, together hold the record for the fastest 300 km by speed boat, with 1 hour 55 minutes and 14 seconds. The attempt was organised by Qatar Marine Sports Federation in Doha, in February 2010.

Mowasalat Transport Company in Doha organized the largest parade of Karwa buses made up of 325 buses, in August 2009. The convoy made a 4.8 km-long stretch.

An anonymous bidder paid $2.7 million for the mobile phone number 666-6666 during a charity auction hosted by Qatar Telecom in May 2006, making it largest sum of money paid for a phone number.

Doha’s Jana Bakers holds the record for the longest pita bread, measuring 128.5 m and was made in December 2008.

Doha Bank inflated the world’s largest football. Measuring 12.188 m in diameter. The ball was made in February 2013 and displayed at the Lulu Hypermarket parking lot.

The largest convoy of off-road vehicles consisted of 154 vehicles and was organised by Abdullah Abdulghani Bros & Co. to celebrate Toyota’s 50th anniversary in November 2014 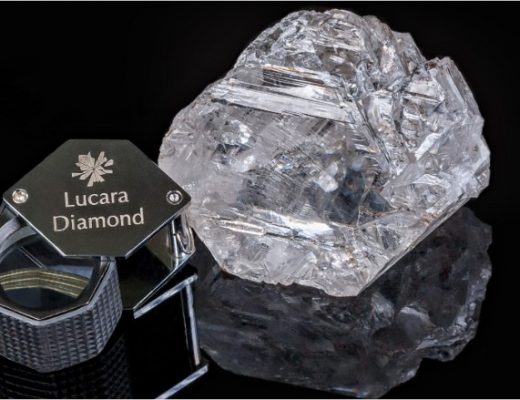 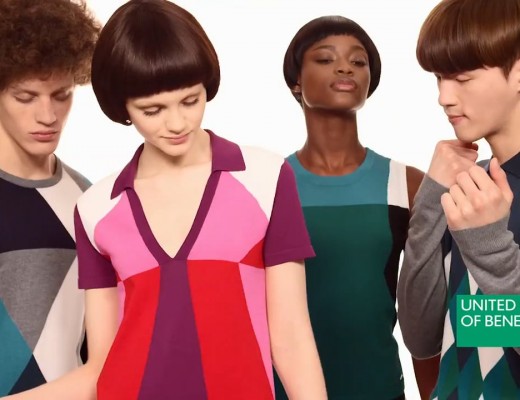 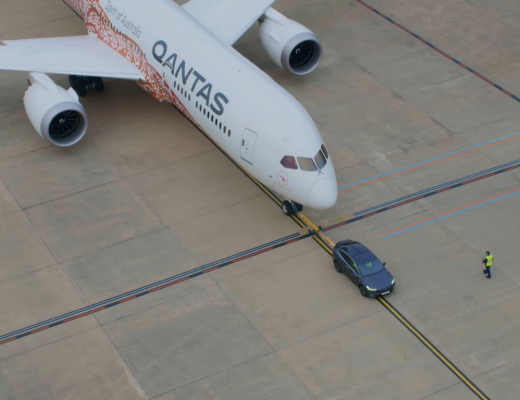