Leon De Bruxelles: Belgian Specialty In Every Corner of Paris 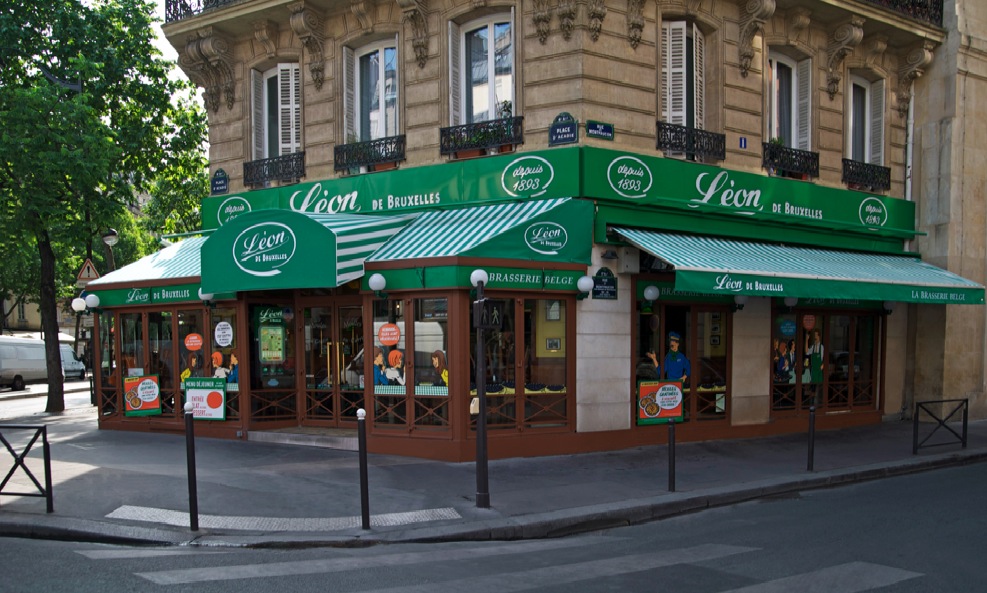 When in France, one locale does not cease to catch our attention. So during our last trip to Paris, we decided to discover this place, although it is known to be a franchise, however with so many raving reviews about the place, and all the hype, we thought we would use this opportunity to enjoy some fresh mussels, and fries, and discover what the fuss is all about. This place is known as”Leon De Bruxelles”.
Leon De Bruxelles, is known to be an independent chain of restaurants derived from Leon Vanalancker’s 1893 restaurant Chez Leon. Chez Leon, first opened in Brussels Belgium, and grew to become one of the most popular restaurants in Brussels. Chez Leon greatly thrived in 1958 when Brussels became known as the capital city of mussels.
In 1989 the first Leon De Bruxelles opened at the Place De La Republique in Paris, and then grew to open in several different districts in 1991, such as La Place De La Bastille, and Les Champs Elysees.
To date 67 Leon De Bruxelles restaurants are open all around Paris, and most recently in London.
Upon trying Leon De Bruxelles, we understood why this franchise has become so acclaimed; this is due to the refined taste served, along with very generous portions of mussels, perfectly seasoned according to a person’s convenience.
Leon De Bruxelles is definitely on our “To Visit Again” list, it is a venue of consistent taste, after time and time goes by. We recommend it highly to our readers.
To learn more about where you can find Leon De Bruxelles, you can visit their website here. 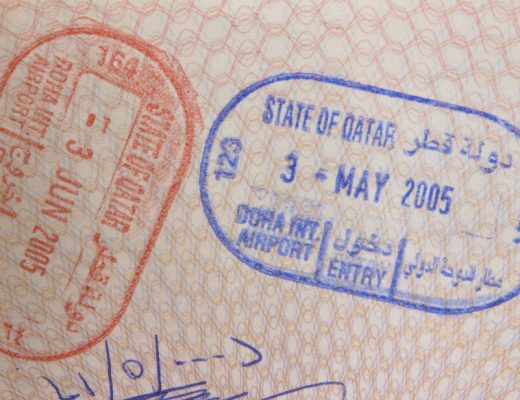 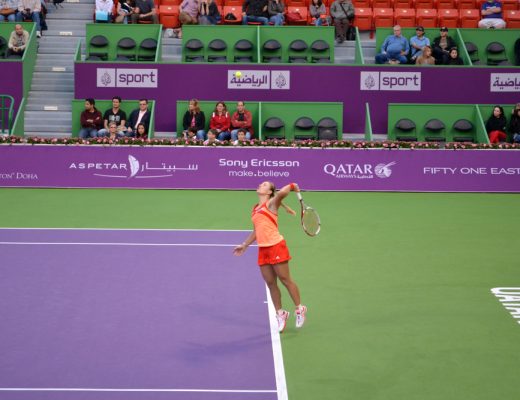 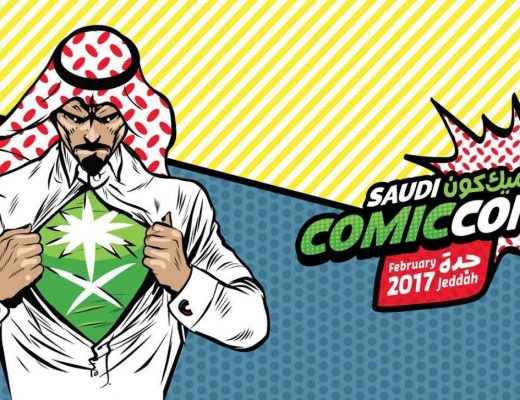