Within the past decade, the world had been hearing of the fast-paced evolution that the city of Dubai has undergone. However, recent speculations and reports of the emerging development of Dubai’s Water Canal only proves how practically operative, thriving, and booming the city of Dubai has come to be. The Dubai Water Canal will have a construction area of 80,000 square meters of built up space.

The canal will be located across the area of Sheikh Zayed Road, Diyafa Street, Al Safa Park, Jumeirah Beach Road, and Al Wasl Road. The project is set to redefine standards of transportation within the city of Dubai. The Coastal Bay will host canals that provide advanced transportation facilities to citizens such as the “water world”, “water bus”, and “water taxi”. Three increments of development will take part in the construction of the Dubai Canal; the first increment will include the construction of bridges across the canal on Sheikh Zayed Road, with a total of eight lanes in each direction. Construction will also include bridges that will rise to eight meters high, allowing free navigation of water transport vehicles in the canal.

The second increment of construction will include bridges across the canal, spreading across three lanes on Jumeirah Beach Road and two lanes on Al Wasl Road in each direction. In addition, Al Wasl Road will be linked to Al Hadiqa Road in the direction of Sheikh Zayed Road. In the final increment, a 3.2-kilometer canal will be constructed, including a beach marina, boat dock, and water bus. The third phase will also include three pedestrian bridges above the canal; these bridges will link the Jumeirah Beach to the Safa Park. Dubai will never cease to amaze us with the facilities on the rise. The city not only caters to great entertainment, but also to practical means of living, and innovative means of transportation. The Water Canal project showcases the length to which the municipality of Dubai has gone to vitalize the lifestyle of its residents.

Our favorite European areas all contain canals, from the Netherlands, to Paris, Vienna, and Florence; all are major touristic attractions due to their aesthetic that combines architecture, and nature, specifically aquatic space.

Dubai is aware, and has taken this element into its favor. Creating the canals in Dubai is not a simple step; it is an initiative that surpasses the mere beauty in its favor it also induces a lifestyle for itself.

Tourists will enjoy the canals, and locals will be able to indulge freely, in a structure that resembles medieval times, and with a unique oriental flair. 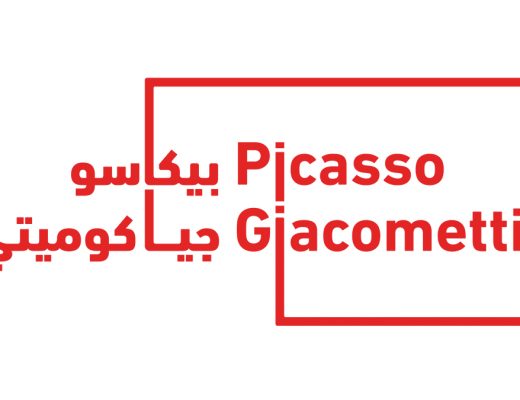 Qatar Museums Paves The Way For Classic Art In The ME 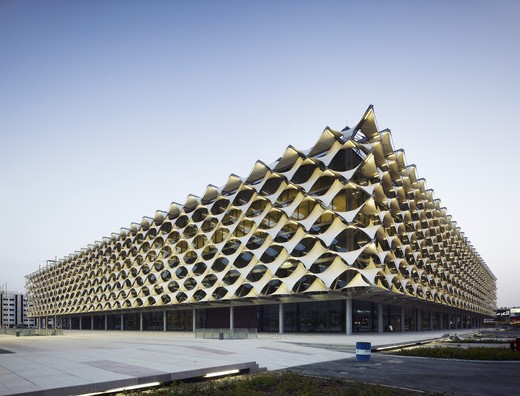 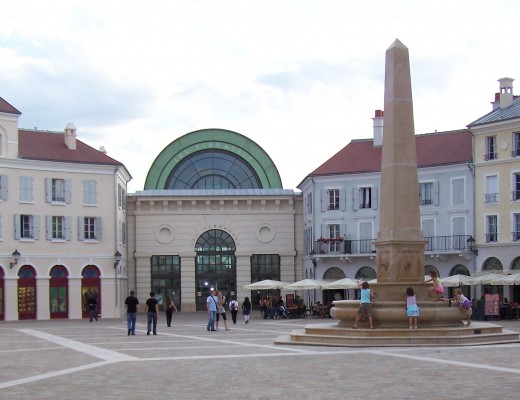 Val D’Europe in Paris A Must Visit Shopping Destination