While residents are still waiting for the National Museum of Qatar to make an official opening, the building was listed among the best new architectures of the year by the The Times.

Similarly to the desert rose, the concrete formation of the building rises from the desert sands.

It was only last July that people were allowed to enter and tour the compound, which has huge halls and endless selections of art, culture and artifacts. The National Museum of Qatar is year’s only “Best New Architectures of 2018” listing from the region.

Originally scheduled to be open its doors to the public in 2016, the building will finally officially be inaugurated in December 2018. 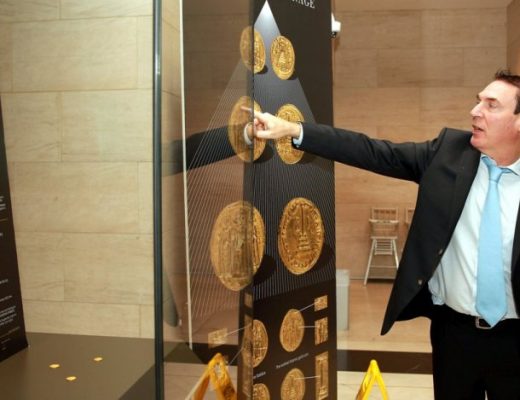 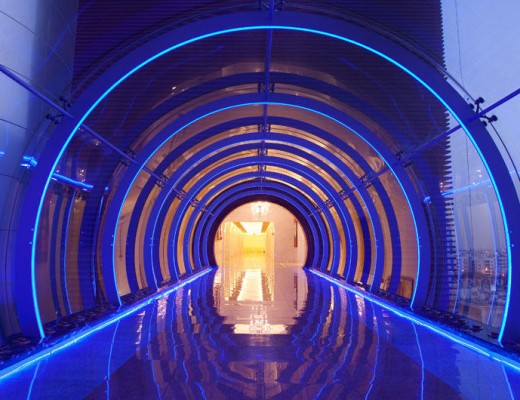 La Cigale: The Most Entertaining Hotel In Doha 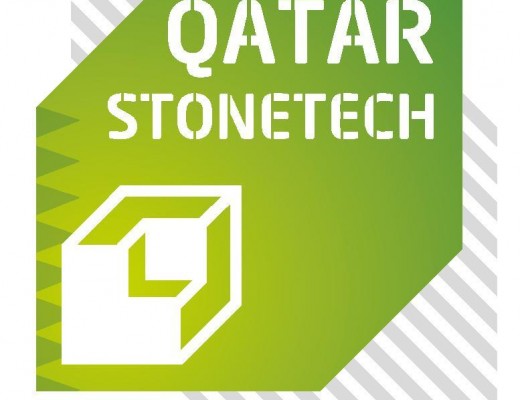