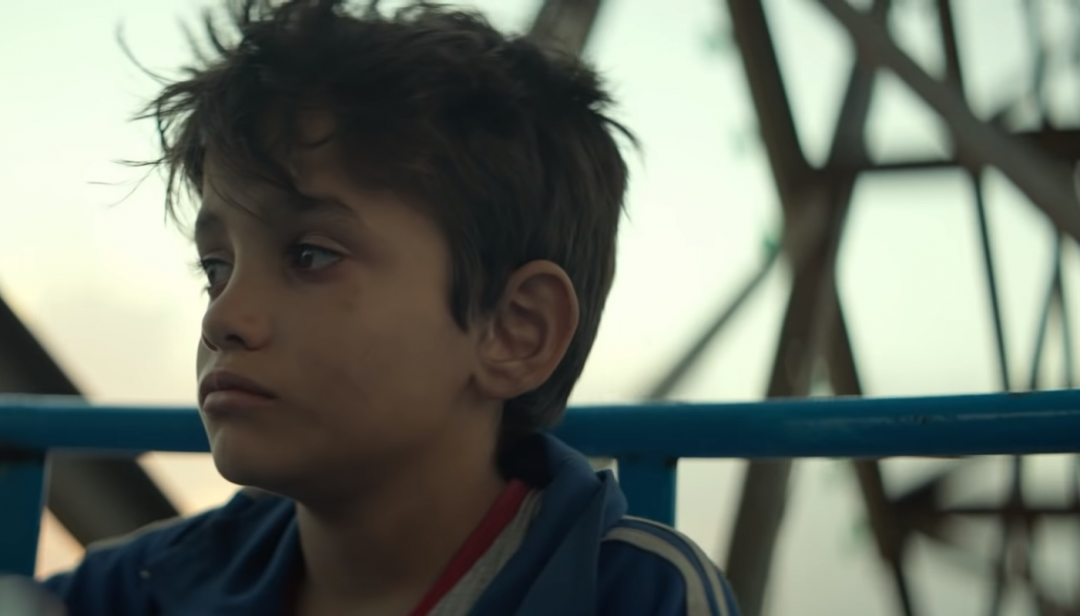 Capharnaum, the latest project by Lebanese director Nadine Labaki, is making its way towards the world’s most prestigious awards.

At the moment, Nadine Labaki is not only the most accredited cinema director in Lebanon, but in the entire Arab world. With movie after movie, Labaki leaves her audience emotional and in awe with her thought-provocative scenarios that touch social taboos which normally scare off the cameras.

Capharnaüm (Capernaum) is a Lebanese drama film, both written and directed by Labaki herself, and tells the story about an undocumented child (Zain) who’s left out in the streets after standing up to his abusive parents. Tired and confused, Zain decides to file a lawsuit against his parents for bringing him into this world.

While the majority of Lebanese TV and cinema focuses on the lavish lifestyles of the Lebanese upper-class, it is the first movie I’ve seen that portrays a very tragic reality that Lebanese media remains silent about.

In my opinion, because of its uniqueness and realness, it could even deserve an Oscar. Touchy issues such as poverty are social taboos in Lebanon, and often remain in the dark, because people love to dream about the luxurious and lavish, while they want to forget about their own reality. It shows the real Lebanon, a Lebanon that even most Lebanese people hide from.

The movie stars the Syrian actor Zain Al Rafeea, Yordanos Shiferaw, and the adorable Boluwatife Treasure Bankole in the role of Yonas. 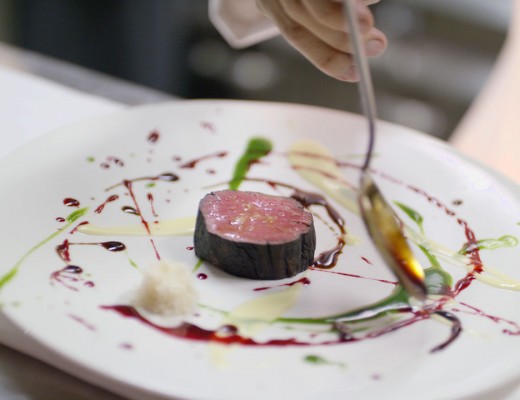 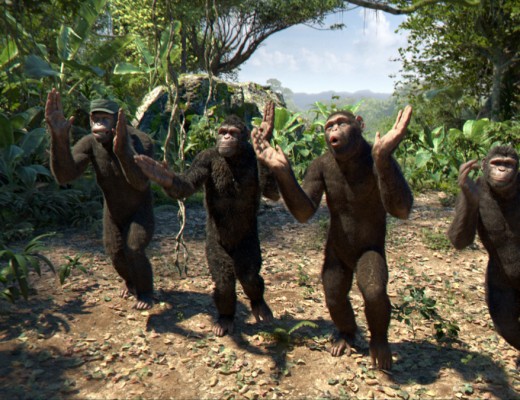 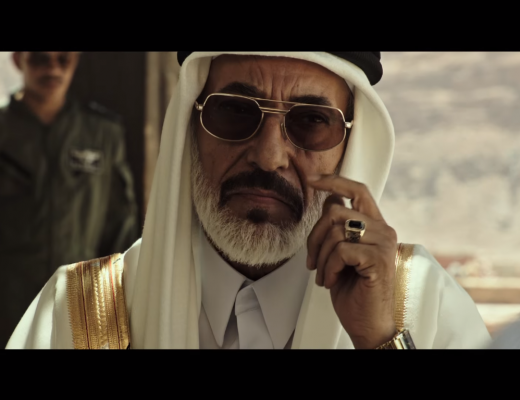