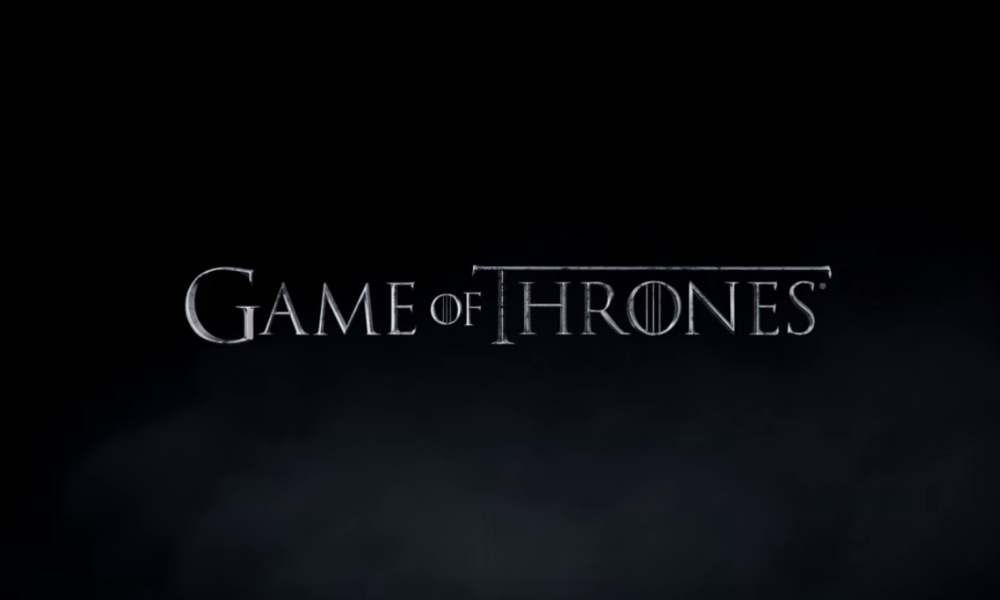 This week’s episode contains spoilers from the most recent episode of Game of Thrones titled Blood of My Blood.

This week’s episode was not the greatest of this season so far, however it did not fail to include some seriously juicy details. Details we assume will eventually unfold, and become more concrete parts of this brilliant and seat-gripping plot.

Now last week, and with the death of the beloved Hodor. The internet went up in uproar over the loss of the kind and protective Hodor. We were all broken, and upset, and hence the television show creators D.B. Weis and David Benioff came forward with a sweet, and humorous apology for the devastating event.

This episode however, had no shocks, but rather plenty of character progression. Benjen Stark made an out of the blue reappearance, after having disappeared north of the wall, in the first season. Rumor has it, that Benjen was resurrected from the dead by the Children of The Forest who ironically also created white walkers, by sticking a dagger of ice onto a man’s heart.

The second big revelation this week was Margery’s conversation with her boy-king-husband, and their new allegiance with the High Sparrow. Something which allowed for the queen to avoid her demise with the walk of atonement.

Who could have thought that Walter Grey is not dead yet? And why is he not dead yet! If there is one person we despise on Game of Thrones, it is the man who killed of our favorite family from the North: The Starks.

This week was not too fulfilling, we are however anticipating what might be in store for us by the coming week.

game of thrones
By Melissa Chamoun 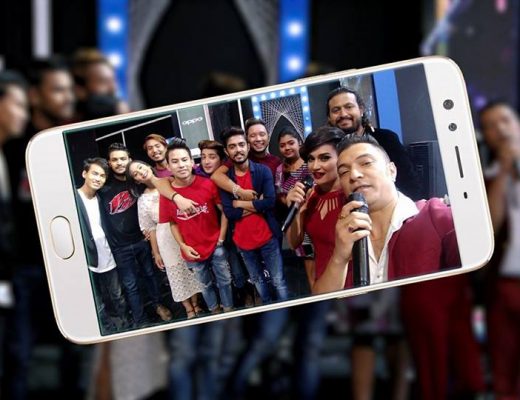 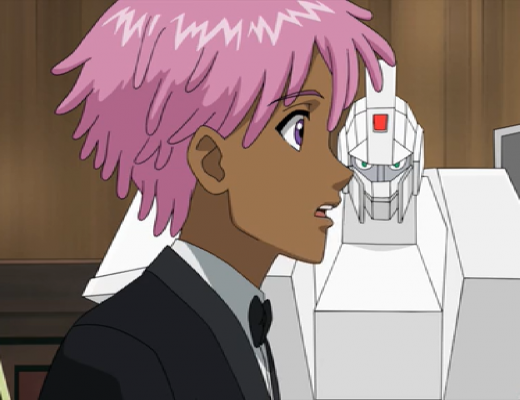 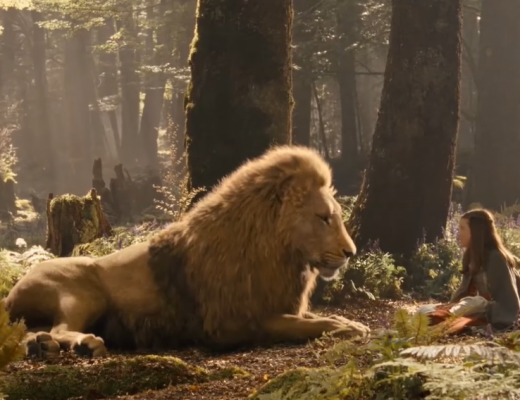