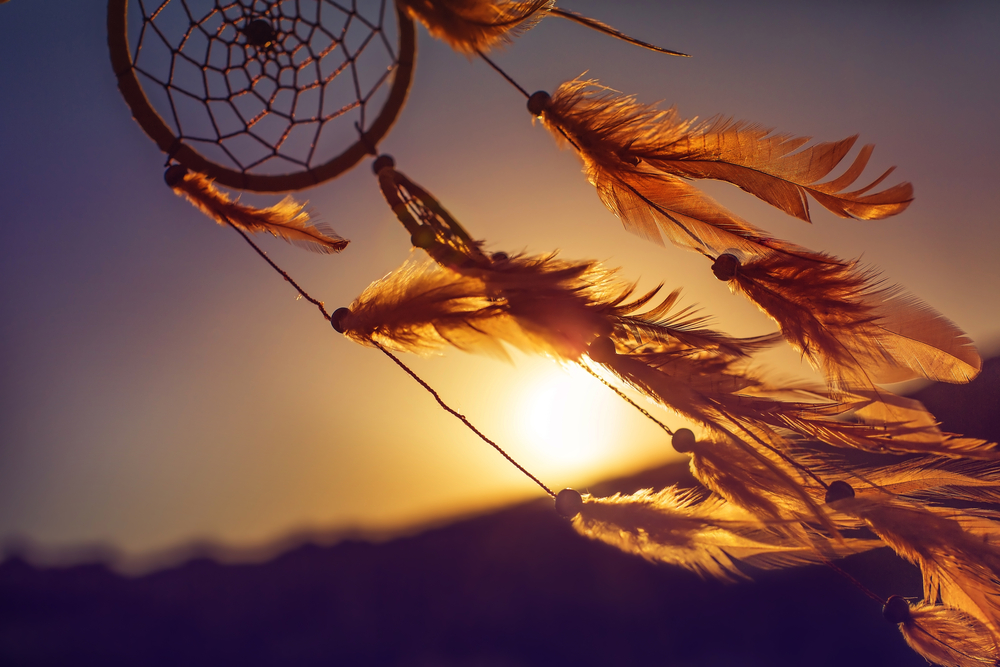 You’ve probably seen them hanging in storefronts, windows and cars, but what are dream catchers and where did they come from?

Dream catchers have been part of popular culture for long now. Over the years they have transformed from being an over-bed ornament, to tattoos, jewelry and decoration.

Originally, dream catchers were created and used by the Native Americans, but today they come in various shapes, sizes and colors, and serve several uses.

Whoever buys them could dress like royalty https://t.co/qzCO525TIy #MarieAntoinette #Auction #Jewelry #Diamonds

The American Indians used to make them from a wooden hop, a web of fabric, and items sacred to them, such as beads and feathers, hanging down from the bottom.

Although associated with Native American culture in general, the dream catchers part of the Ojibwa Chippewa tribe’s heritage.

The Ojibwe word for dream catcher is spider, because they believed that the night sky was full of dreams, both bad and pleasant ones. The dream catcher was believed to protect a sleeping person, especially children.

It was ancient tale of a “spider woman” who used to protect the tribe. But as tribesmen started to travel farther and farther, she knew that she couldn’t protect them anymore, and created the first dream catcher so they would be protected wherever they went.

The web is supposed to catch all sort of dreams flowing around in the night sky. The good ones would pass easily through and into the sleepers mind, while the bad ones would get trapped in the net and burn at sunrise.

While there are many authentic-looking dream catchers out there today, real authentic ones are really hard to find. They are still made by tribes people living on reservations. 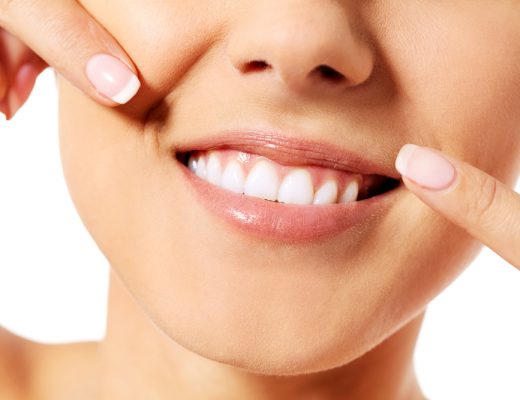 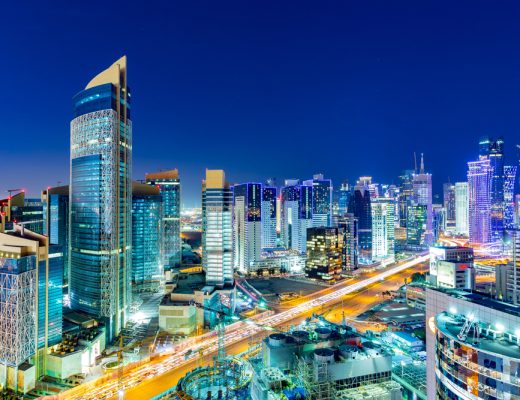 QIA To Expand Stakes In UK & US 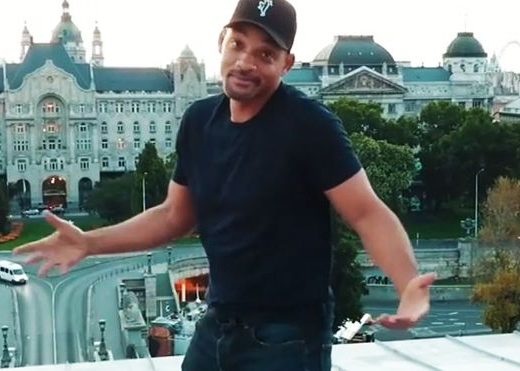 Are You Up For The #InMyFeelingsChallenge