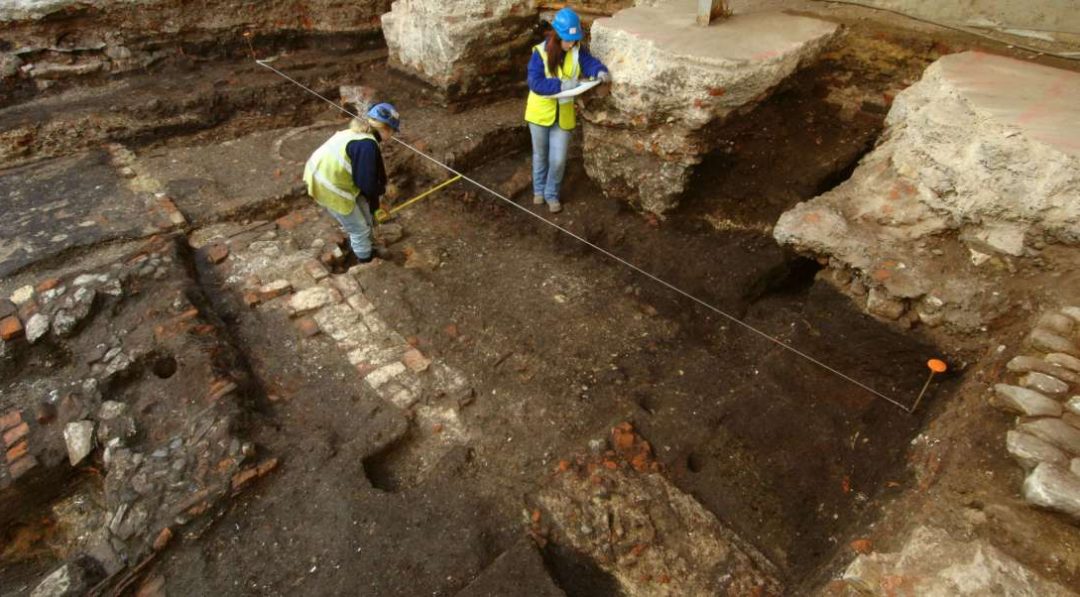 Discovered in 2008, the Theatre, where Shakespeare first played Romeo and Juliet will reopen after 400 years.

Before Shakespeare held his plays at the iconic Globe theater, he was a regular of another London stage known simply as The Theatre. There he first performed some of his most notable work, including the popular Romeo and Juliet.

After having been lost for four centuries, The Theatre’s stage was unearthed during a 2008 excavation. Now, the Museum of London Archaeology (MOLA) wants to turn it into a public exhibition.

Titled “The Box”, the exhibition will let visitors look at the remains of The Theatre through a window.

It will also include a wide array of other artifacts, such as those unearthed during the excavation, as well as items that highlight the history and culture of Elizabethan theater that are on loan.

Have you ever been?https://t.co/50HJmSSJSL#Vietnam #Travel #Tourism

Meanwhile, archaeologists are making new discoveries on the excavation site all the time. Just last week, MOLA said that The Theatre had a special space where viewers could sit down and relax while watching one of Shakespeare’s four hours-long plays, which was designed by actor James Burbage.

The exhibition is expected to open by the end of 2019. 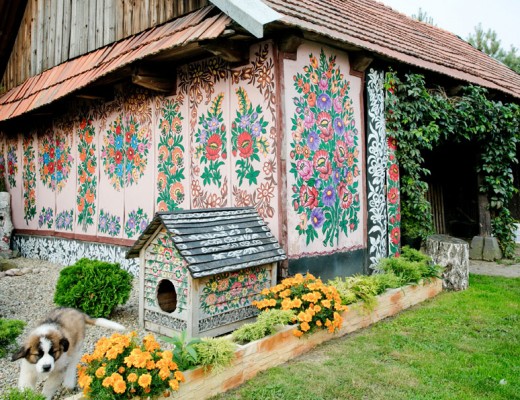 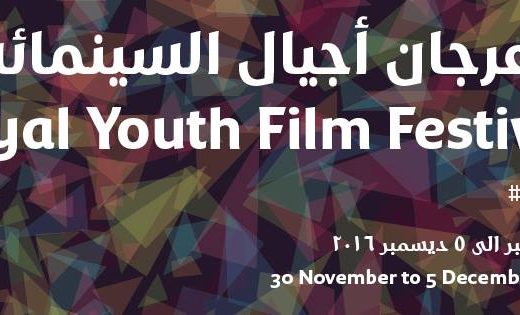 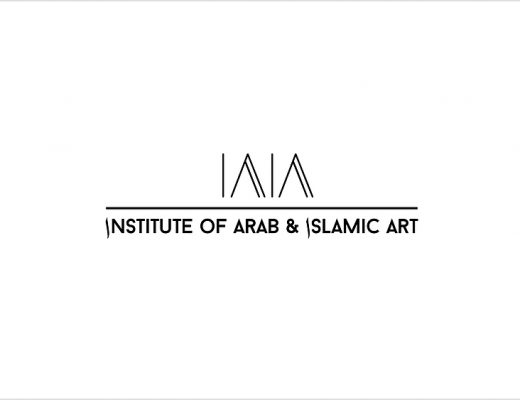