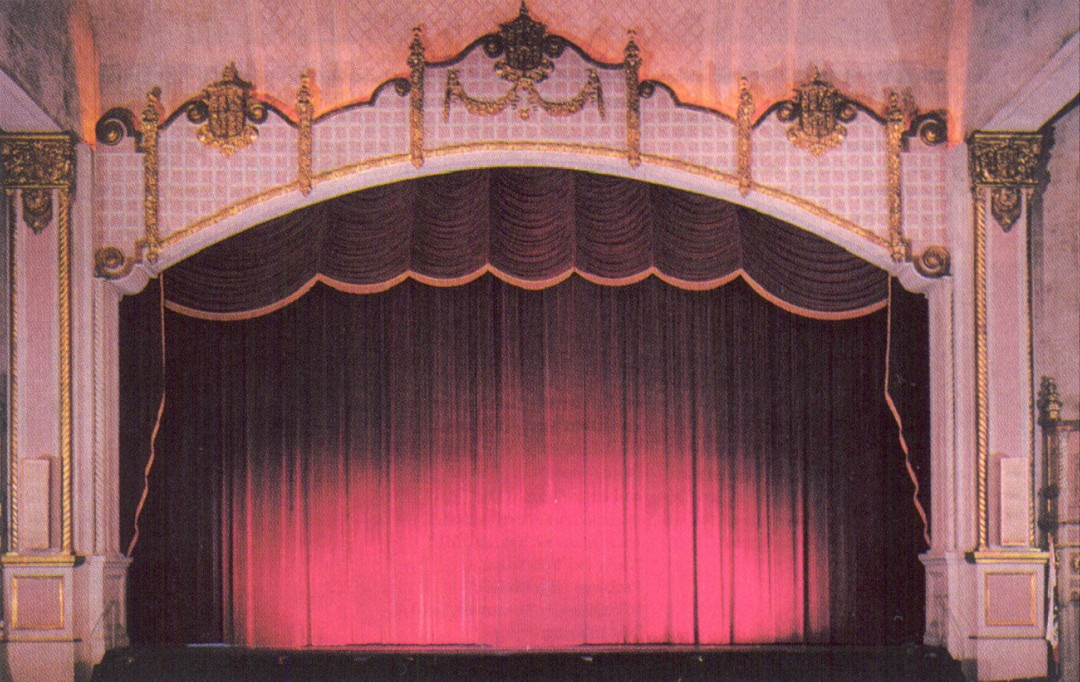 If you ever ask an actor, which performance art, or platform they consider their most mighty, the response would definitely be the theater. Unlike for film, and television, acting for the theater is a completely different story.

When acting for television, the process of correcting, editing, coloring, and post-producing, contribute to the making of a good show. Likewise, in film, a shot is recorded take after take, time after time, until it is perfected, also taking into consideration the ideal angle at which the scene is best shown.

For the theater however, all the elements that allow an actor to make a mistake on camera are eliminated. There is no editing, or coloring, or post-production. What you see is literally what you get. A performer in a play is not allowed any mistakes; he uses his entire body to exercise a message to their live, and in the flesh audience.

During the past weekend, I had the opportunity to visit the theater, and watch a marvelous work of art come to life with brilliant acting skills, harmony, emotion, and also a humanitarian message. During that night I attended the Lebanese Camille Salami’s play titled Life Achievements.

I will not delve into the details of this play, however I highly encourage you to go and see it, it has transported us onto a train of emotion, with variations of bliss, demise, desperation, and anxiety. Life Achievements is a satire, making viewers burst out of laughter, and within the second out of compassion.

Fouad Yammine gave a hilarious performance, Camille Salami is a brilliant subject and writer, the play is autobiographical, and a true must see while one still can. Currently performed in The Theatre De Gemmayzeh, we highly recommend you seeing this play, it is a full ninety minute performance loaded with emotions! 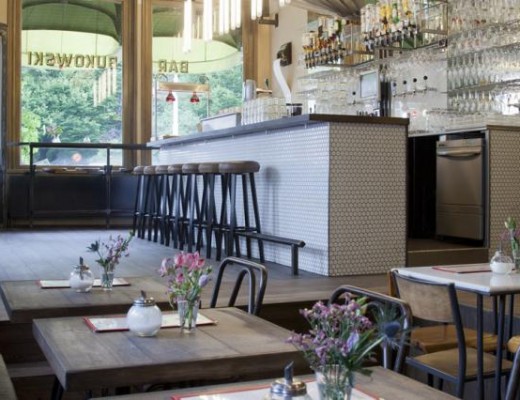 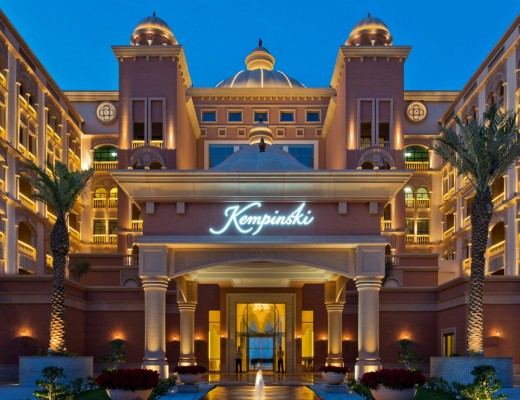 The Marsa Malaz Kempinski- An Amazing Experience in The Pearl, Doha 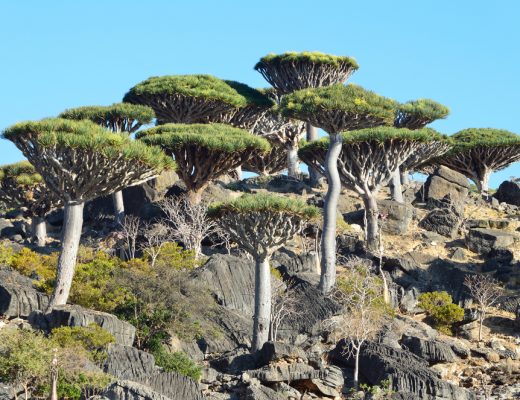