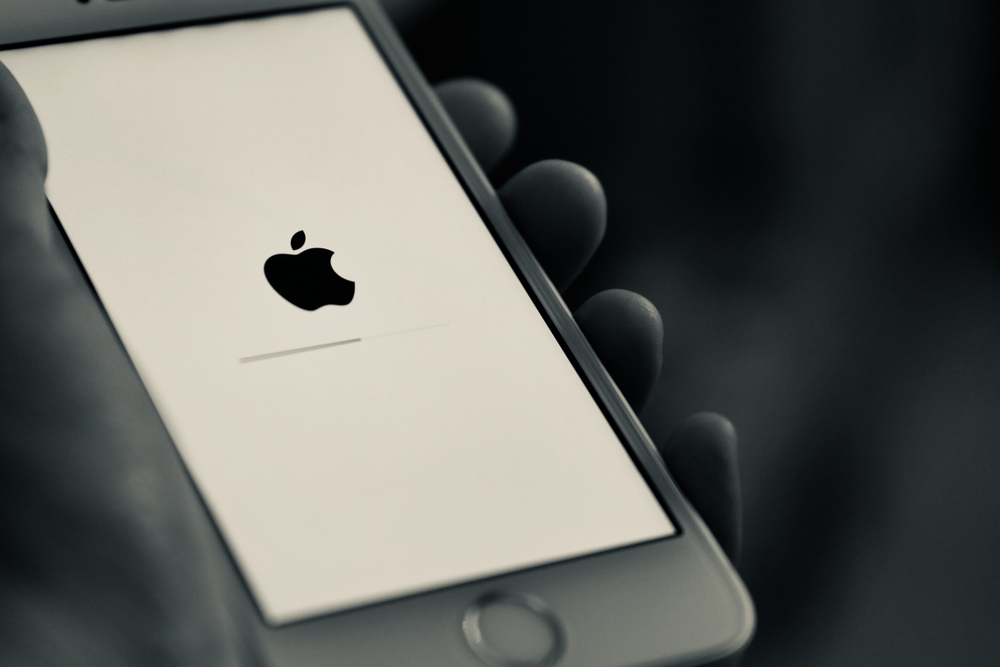 Apple has announced that the upcoming iOS 12 will make devices faster rather than bringing new features.

Over the year, Apple has been criticized over their new operating systems bringing new features but making devices slower. This won’t be the case with iOS 12, they have announced.

Could you live a month without #Facebook?https://t.co/NGVT03UPDE #PapuaNewGuinea #SocialMedia #CyberCrime

The company said that the upcoming version of their operating system for iPhones and iPads will “double down on performance” and make devices “faster and more responsive”.

Even older phones will become faster and more responsive with the new update. For example, the iPhone 6 Plus will launch up to 40 percent faster and ready the camera 70 percent faster, Apple software chief Craig Federighi said.

Any device that operated iOS 11 will be able to update to iOS 12 and will become faster.

But this does not mean that Apple won’t be bringing us any new features at all. The new OS will include updates to its augmented reality tools, and will also bring us Memoji, an emoji customization tool. 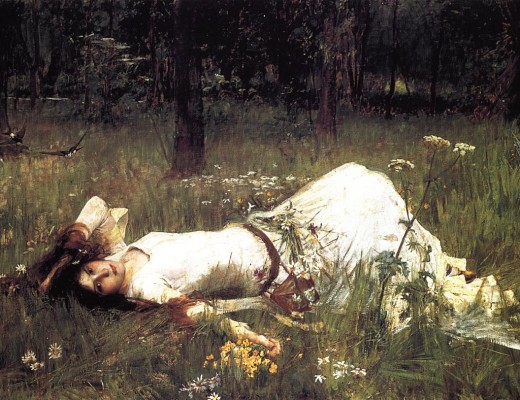 On The Art Of John William Waterhouse 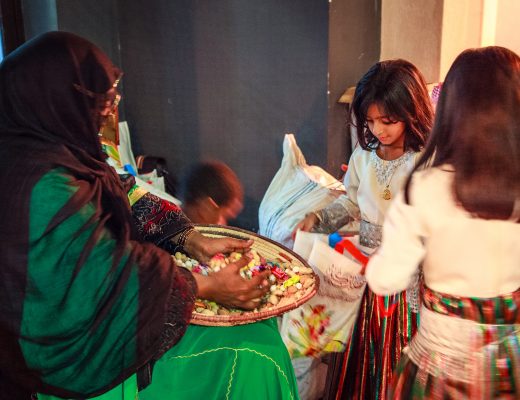 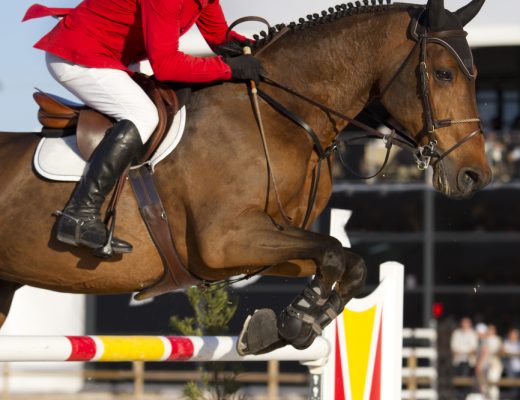