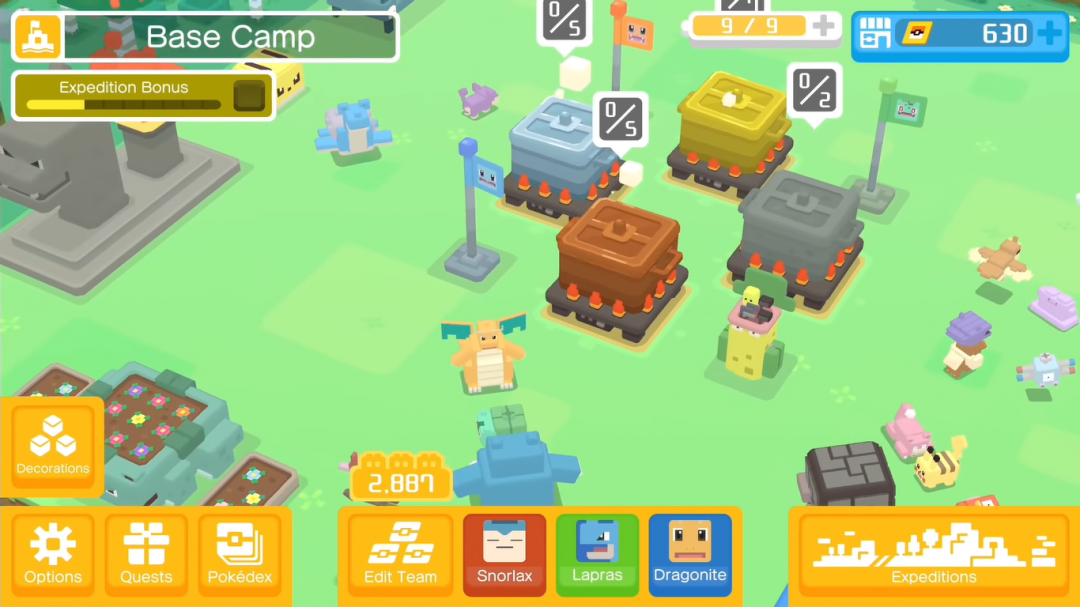 Nintendo has announced four new Pokemon games for the Switch, one of which you can download and play for free right away.

There’s reason to be excited, because Nintendo is not dropping one, not two, and not even three new Pokemon games, but four, for the Nintendo Switch.

And the best part is that you don’t have to wait. Pokemon Quest is already available for download on Nintendo eShop for free.

Somewhat like a fusion between Pokemon and Minecraft, Pokemon Quest is an action RPG in which you play as a flock of Pokemon.

The game will also be made available on iOS and Android in late June.

The game will be followed by two games in November of this year. Pokémon Let’s Go! Pikachu and Pokémon Let’s Go! Eevee will be released together. As it seems, they might be similar to the earlier games of the franchise, when several versions of the same games were released at once.

It is rumored that the two games are based on the original Pokemon Yellow, released in 1998 for Game Boy.

Well these are the three games you can play until the fourth game is released in 2019. 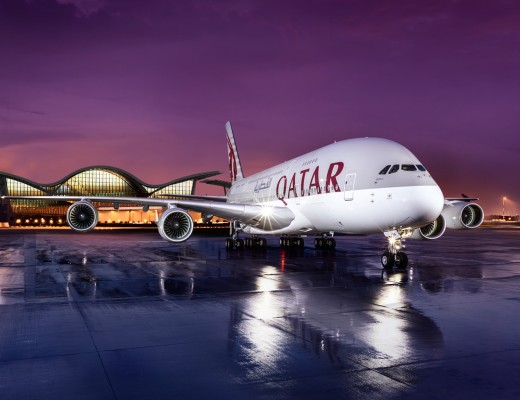 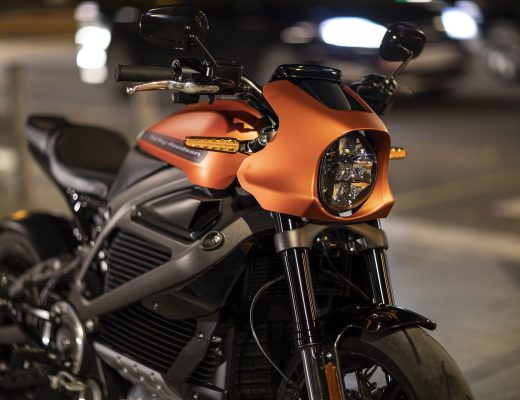 An electric Harley-Davidson Motorcycle Is Coming 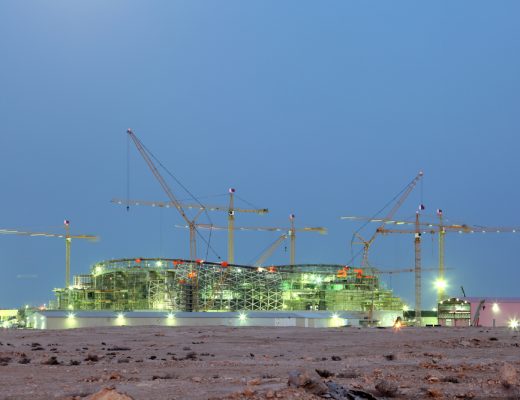