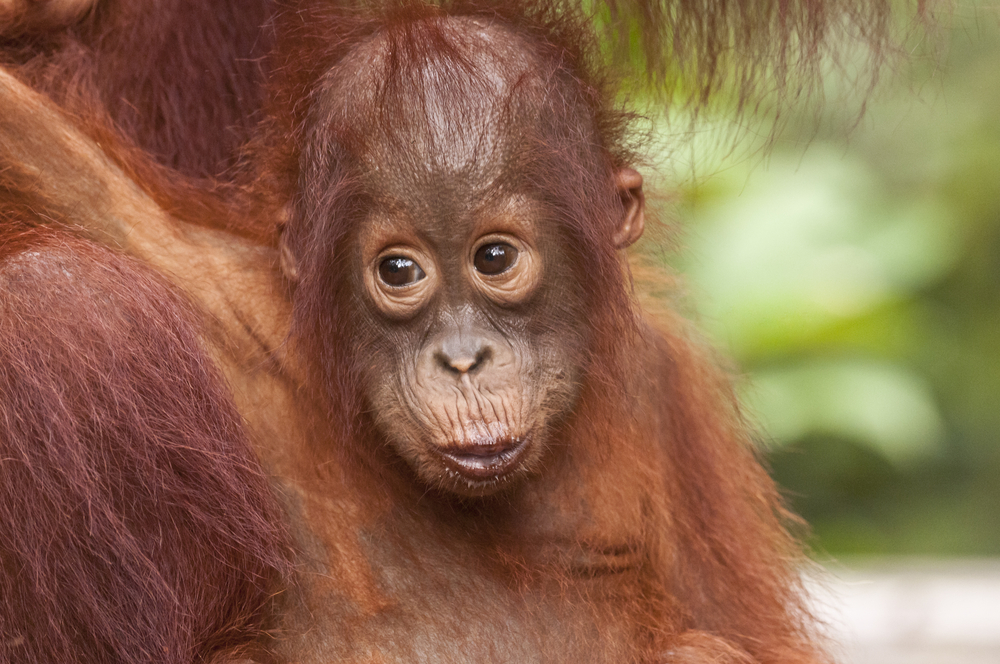 The Tapanuli Orangutan, the world’s rarest species of Great Ape, is one the brink of extinction, and the reason is humans.

We humans have exhausted the planet to the extent that it has become uninhabitable to many of its native lifeforms. The latest species to suffer from human activity is the Tapanuli Orangutan, a rare species of Great Ape which was just classified late last year.

The Tapanuli Orangutan, native to the South Tapanuli region of Indonesia, was classified as a distinct species about just six months ago and now it is on the brink of extinction due to human activity.

Even its classification was the result of inhumane human activity. It happened only after an Orangutan named Raya was found shot and injured in 2013, which spared specialists to conduct a full physiological study.

Less than a year old, the rarest species of Great Ape, the Tapanuli Orangutan, is being wiped out by humans, according report published in Current Biology.

The study’s lead author Dr Sean Sloan said that “fewer than 800 of the apes survive, and they’re under assault from mega-projects, deforestation, road-building and poaching.”

One of the threats is a $1.6 billion mega hydroelectro dam, dubbed the ‘Batang Toru Project’, which threatens the Tapanuli Orangutan’s very existence.

The project includes roads and hydro-power lines that run through the forest where the apes live, and might even cause floods in key parts of it.

These apes are genetically the closest relatives to us humans, and we are the very reason they are going extinct. 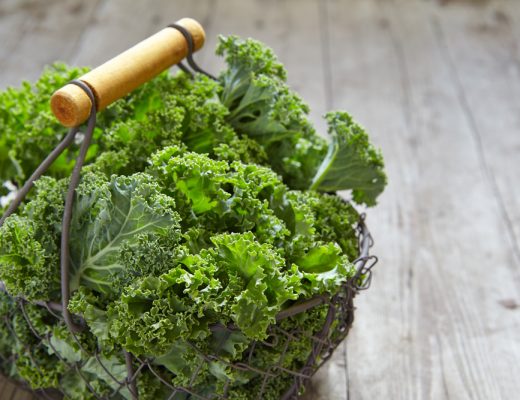 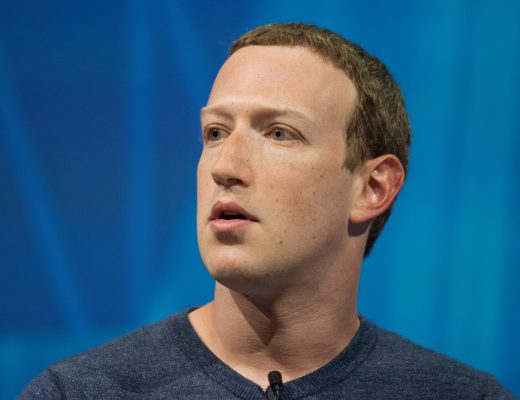