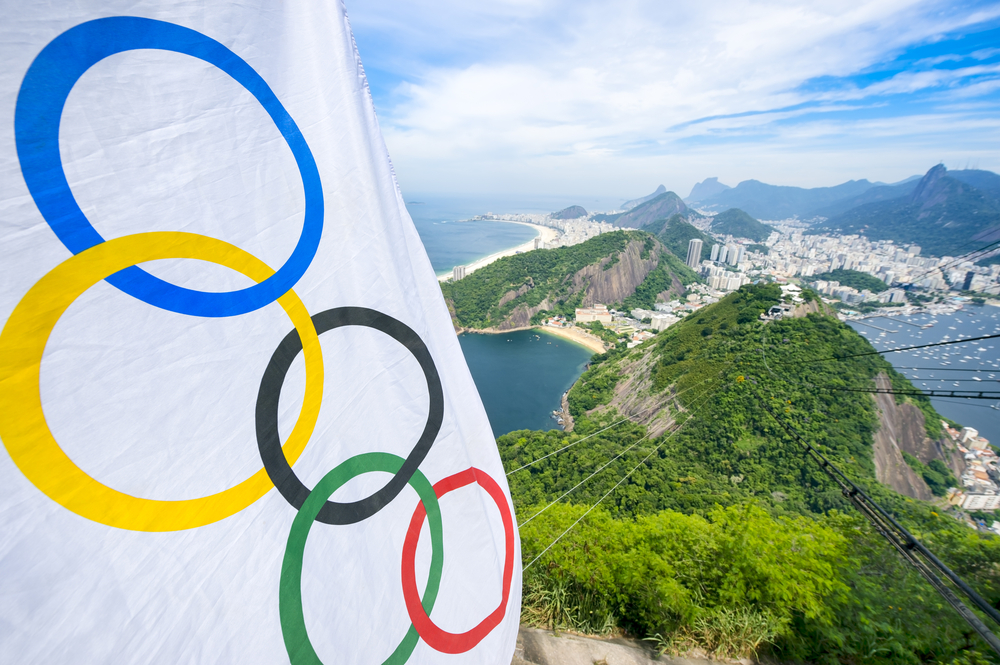 The Rio 2016 Summer Olympics are just one week away, and here is all you need to know before they light the flame.

Brazil’s Rio De Janeiro will become the first Latin American city to host the Summer Olympics when they are launched, on August 5.

Otherwise known simply as the Olympics, officially the Games of the XXXI Olympiad, is the world’s major and leading international multi-sport event, held every four years. More than 10,500 athletes from 207 countries will be participating in the Rio 2016 Olympics, competing in 42 sport disciplines and 306 individual events. The Olympic flame will be lit in Rio De Janeiro, host city of the games, where they will be played in 33 different venues. The games will also be held at 5 venues outside of Rio, in Brazil’s largest city, São Paulo, in the country’s capital, Brasilia, as well as in Belo Horizonte, Salvador, and Manaus. 1896 Olympic opening ceremony at the Panathenaic stadium in Athens

The modern Olympic Games, held under the auspices of the IOC, started in 1896 and was held at the Panathenaic stadium in Athens. The first Olympics attracted 241 athletes, from 14 countries to compete in 43 sports events. The games were inspired by the ancient Olympic Games, which were held at the Ancient Greek city of Olympia. They were held in honor of Zeus, the god of sky and thunder, and the king of the ancient Greek gods. They have been reported to have been held as early as the 8th century BC, and continued into the 4th century AD, but were banned by Roman Emperor Theodosius I in 394, along with all pagan festivals.

The Maracanã Stadium in Rio De Janeiro, Brazil, where the Rio 2016 Olympicw will be held

The Olympic flame will be lit at the Maracanã Stadium in Rio on August 5, by the Olympic torch, inaugurating the start of the Rio 2016 Olympics games, and will remain on fire until the last day of the games, on August 21. The Olympic torch relay ran from April 21 this year, after being lit in Olympia, passed by Athens, and continued it’s way through to Brazil. When arriving at the Maracanã Stadium, the torch will have visited 300 Brazilian cities, including all of Brazil’s 26 state capitals.

This year will mark the first-time participation from Kosovo and South Sudan, joining the rest of the 206 countries competing for the 306 sets of medals. 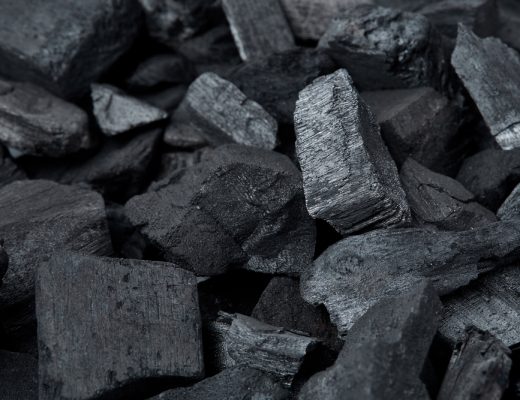 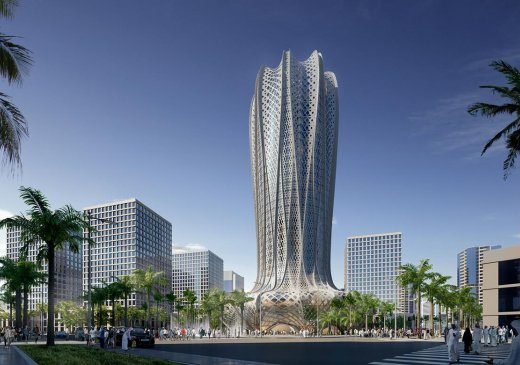 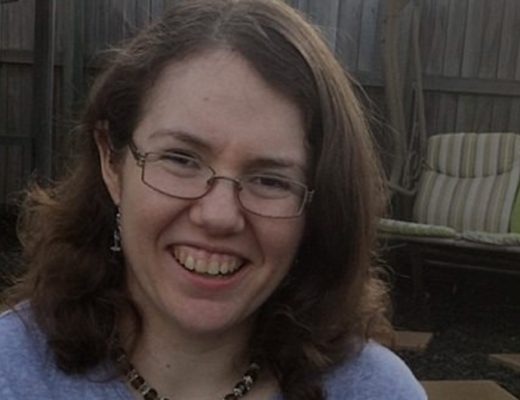