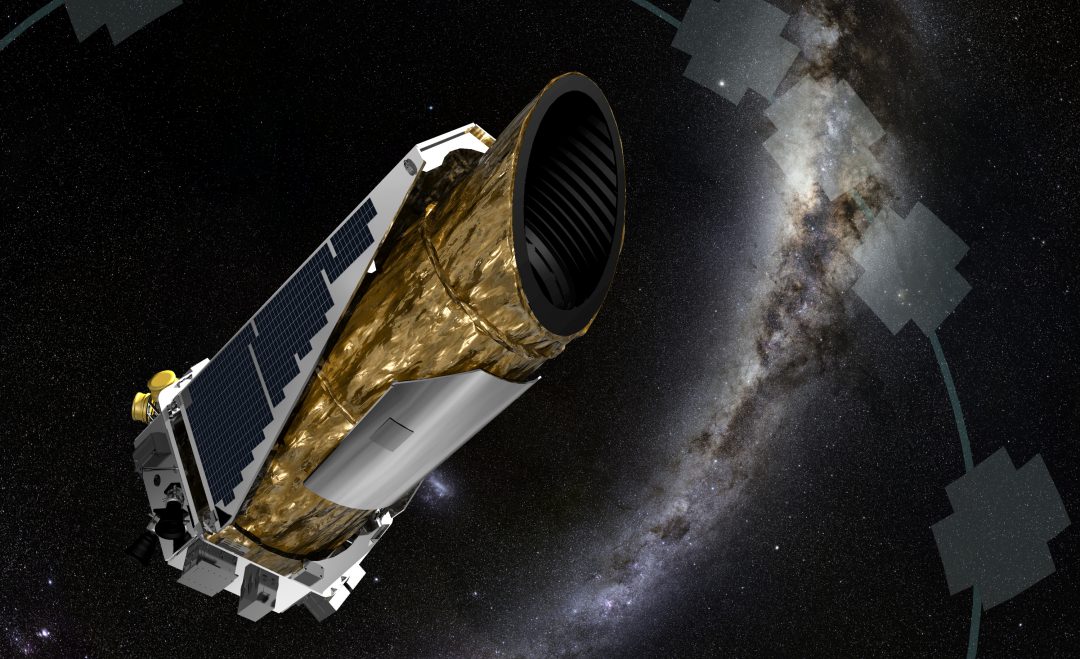 Nasa’s Kepler Space Telescope has allowed us to search for alien world’s beyond the stars, but now its journey ends.

Famous for helping us discover Earth-like planets beyond our solar system, Nasa’s Kepler Space Telescope is about to die.

Nasa announced that the spacecraft has enough fuel for a few months left, after which contact will be lost and mission abandoned.

This is not the first time the Kepler mission has gotten into trouble. Beside being constantly blasted with cosmic rays, the gigantic telescope’s main mission ended when one of its mechanisms stopped working in 2013. However, technicians were able to bypass those difficulties and kept using it to find plants many lightyears away.

In many cases, such as with the Cassini spacecraft, Nasa had to intentionally destroy to prevent it from crashing on a planet or moon and infect it with any lifeforms it might be accidentally carrying.

But this will not be necessary in Kepler’s case because it’s floating 95 million miles away from Earth, and pretty much away from anything else.

Until then however, Nasa will continue to use the Kepler Telescope to browse through the infinity of space in search for habitable planets. 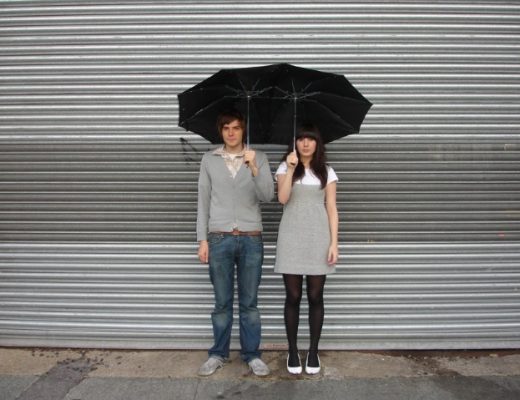 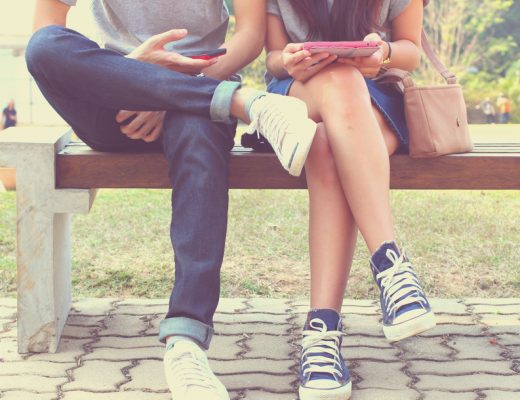