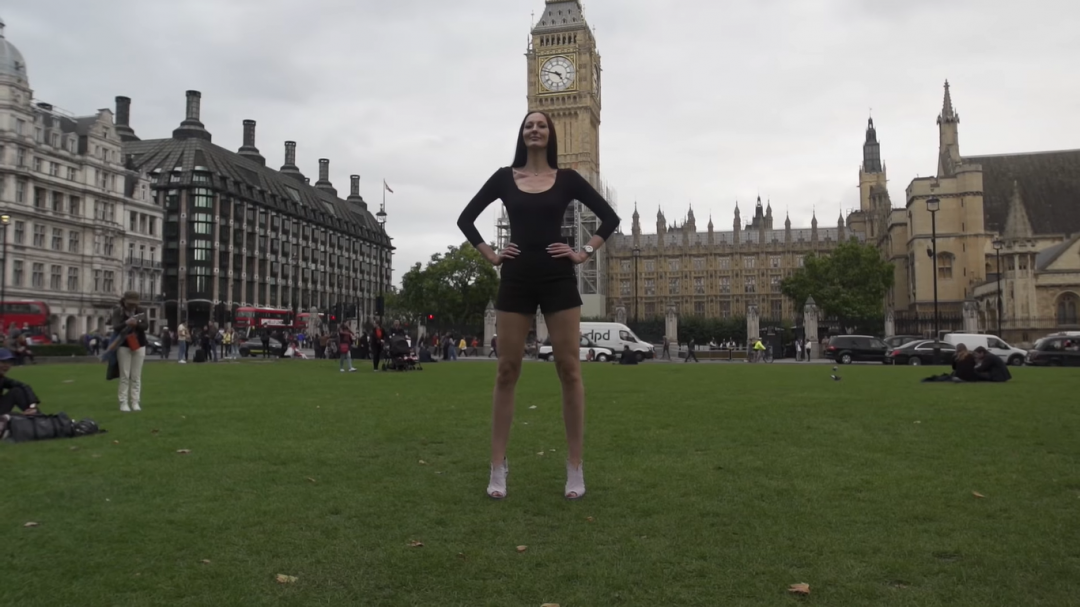 The Russian Olympic medalist Ekaterina Lisina has set the record for the world’s tallest model and longest legs (female).

Standing out is something no one understands better than model Ekaterina Lisina. Standing 2.06 meters tall, she set the Guinness World Record for tallest professional model and woman with the longest legs.

She has even officially recognized as having the biggest feet of any woman in all of Russia. Her accomplishments however, started long before.

Before taking on a full-time modeling career, Ekaterina played professional basketball and has represented her country in several international tournaments. In 2006 she brought home the bronze medal from Beijing Olympics, and in 2008 she helped her team win the silver medal at the World Championships in Brazil.

From her waist to the floor, her legs measure an astonishing 133 centimeters, which she believes gives her the ability to walk faster than most people.

She also believes that men find her exceptionally attractive because of her long legs. 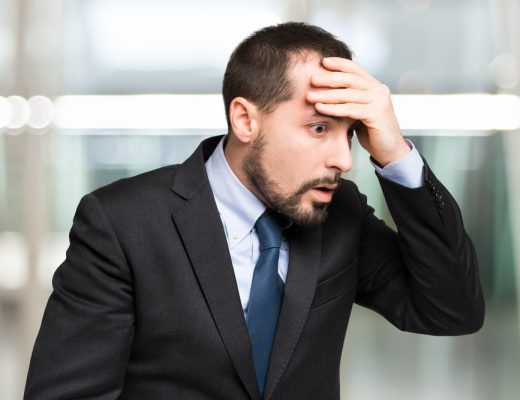 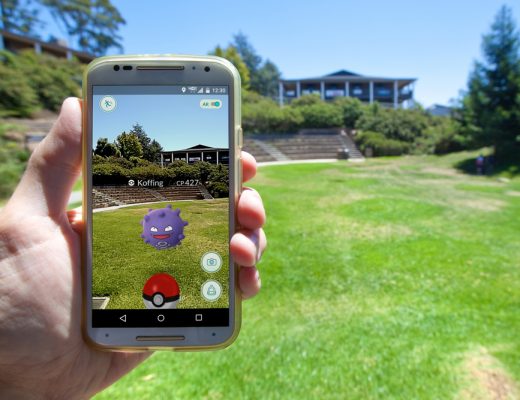 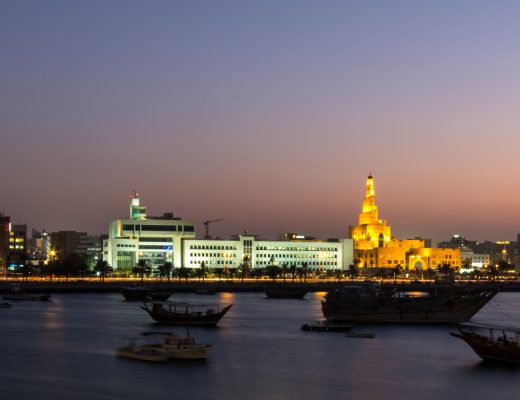