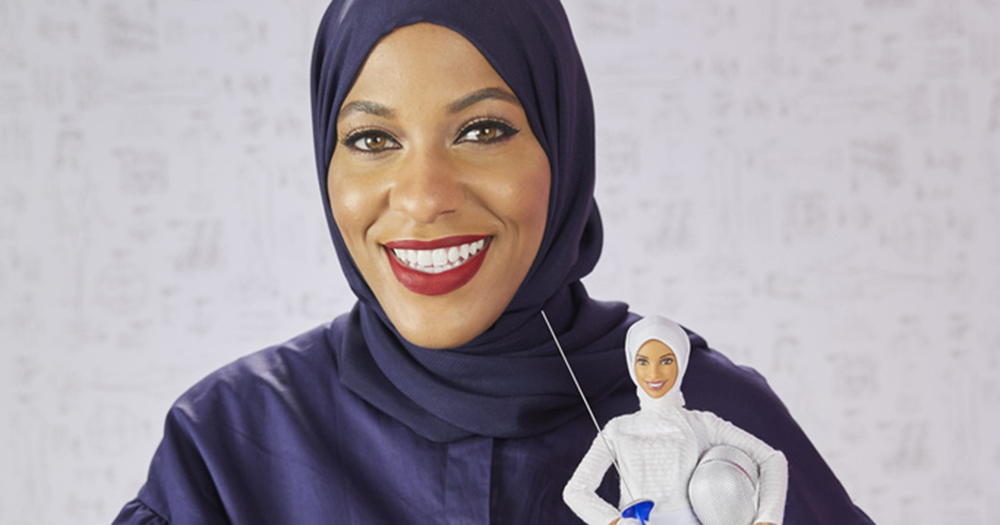 Mattel drew inspiration from Ibtihaj Muhammad, the first American to wear a hijab to the Olympics, for the first-ever hijabi Barbie doll.

We are so excited to honor @IbtihajMuhammad with a one-of-a-kind #Barbie doll! Ibtihaj continues to inspire women and girls everywhere to break boundaries. #Shero #YouCanBeAnything #GlamourWOTY pic.twitter.com/oV0e6ClgL6

The new doll is part of Barbie ‘Shero’ line, that honors pioneering women who challenge obstacles, and will be available online starting next fall.

Ibtihaj Muhammad is a professional fencer who represented USA sporting a hijab at the 2016 Rio Olympics. She took home the bronze medal.

Thank you @Mattel for announcing me as the newest member of the @Barbie #Shero family! I’m proud to know that little girls everywhere can now play with a Barbie who chooses to wear hijab! This is a childhood dream come true 😭💘 #shero pic.twitter.com/py7nbtb2KD

“I’m proud to know that little girls everywhere can now play with a Barbie who chooses to wear hijab!,” the athlete tweeted.

“This is a childhood dream come true,” she added.

Ms. Muhammad, who is a sports ambassador and works with US State Department on empowering girls through sports initiative, came under harsh criticism during the her Olympic campaign.

Then, she told the Daily Beast that she did “not feel safe” as a Muslim living in the US.

She also runs Louella, a clothing company she set up with her siblings which manufactures modest women’s clothing. The new Barbie was seen sporting a Louella dress on the red carpet.

Had to make sure my @Barbie slayed the red carpet in a @louellashop dress pic.twitter.com/vzf28aXuA6 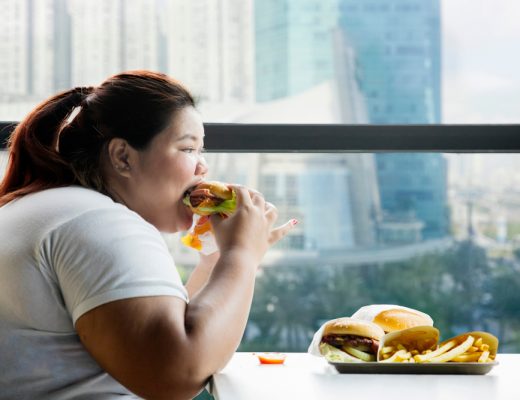 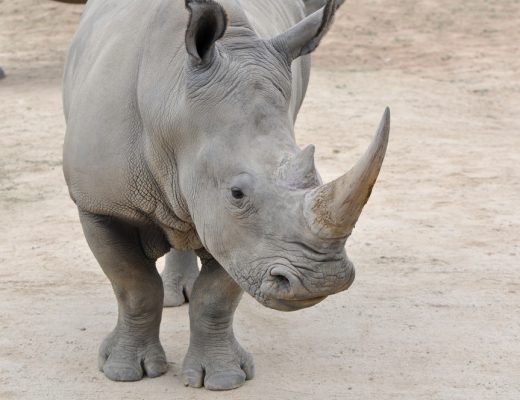 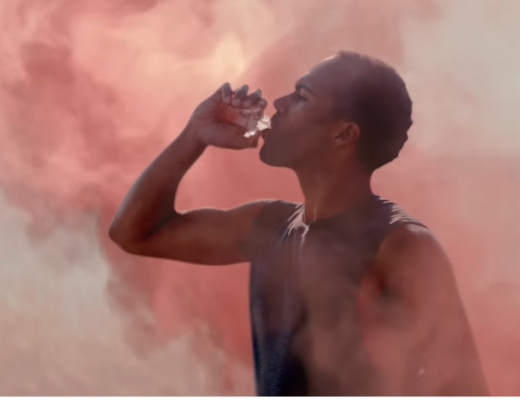