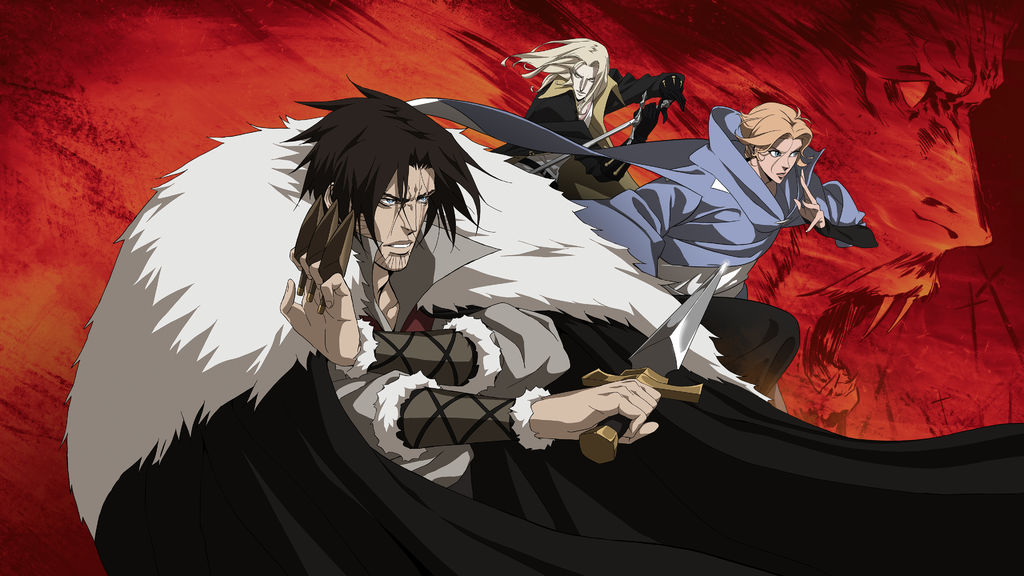 It is rare to see a TV series adaptation of a video game that is actually good, but Castlevania nailed it.

If you were a Nintendo fan back in the 90s you’ll know what we’re talking about – Castlevania III: Dracula’s Curse. Released in 1989 by Konami, it has been named the ninth best Nintendo Entertainment System game of all times by Nintendo Power.

The TV adaptation of Castlevania was originally written by Warren Ellis back in 2007, but didn’t go into production until it was funded by Frederator Studios and Powerhouse Animation Studios, along with Netflix, in 2015.

The vampire known as Count Vlad Dracula Tepes issues a death sentence on all the people of Wallachia after his wife is falsely accused of witchcraft and burned at the stake. For years, his army of monsters and demons ravage through the city, destroying everything in their past.

When a disgraced member of the Belmont clan returns to the city to save its people from the demons, he finds himself up against two evils: Dracula’s army, as well as the church, whose bishop dictates the city with a brutal iron fist.

To save the people of Wallachia and end Dracula’s reign of terror, Trevor Belmont will have to form unlikely alliances, and win back the people who have been fed church propaganda about the Belmonts involvement in blackmagic.

The series premiered on Netflix on July 7, with a four-episode first season. It was such a success that it was renewed for an expanded eight-episode season on the same day. 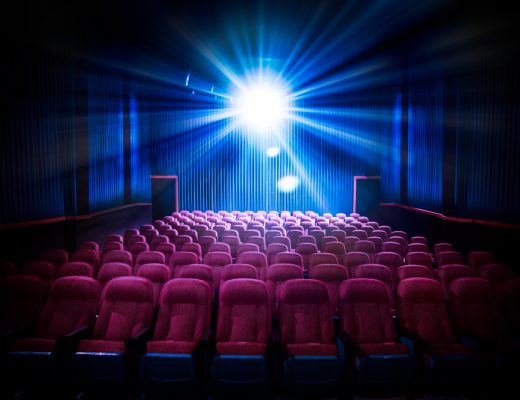 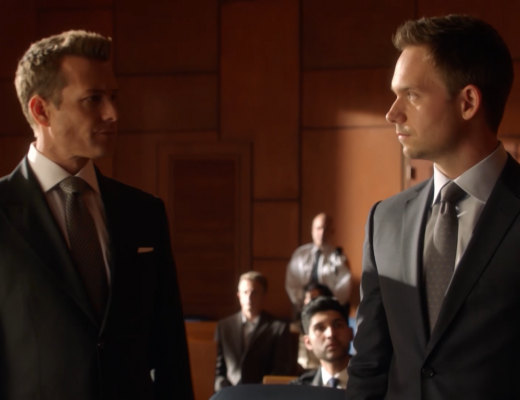