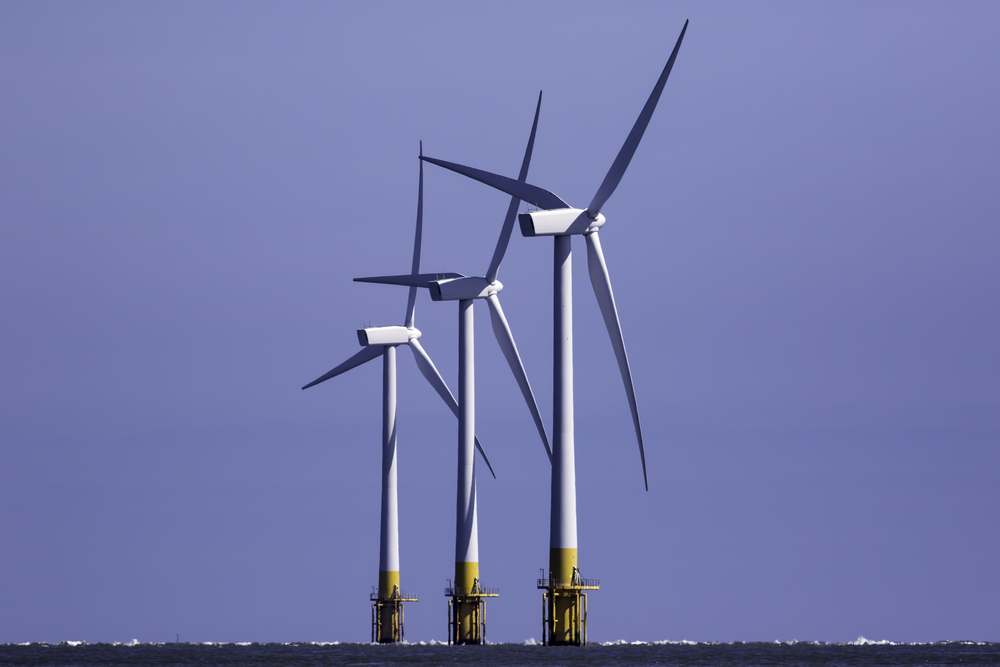 To celebrate the milestone, they built a giant wind turbine made entirely out of LEGO.

The LEGO group has announced that their factories are now running entirely on renewable energy, three years ahead of schedule.

The company has achieved its very ambitious goal a lot sooner than they had planned to by completing a 258 megawatt offshore wind farm in the Irish Sea.

“We work to leave a positive impact on the planet and I am truly excited about the inauguration of the Burbo Bank Extension wind farm,” said Bali Padda, CEO of the LEGO Group.

The company itself has been involved in several renewable energy initiatives and project around the world. On behalf of LEGO, KIRBI A/S, chaired by former CEO Kjeld Kirk Kristiansen, owns 31 percent of the Borkum Riggrund 1 offshore wind farm in Germany and a quarter of Burbo Bank Offshore Wind Farm.

Not only did the company switch to being run entirely of on renewable energy in top speed, but also celebrated the milestone by setting a world record.

With a total of 146,000 plastic bricks, the giant LEGO-made brick wind turbine built for the occasion has broken the Guinness World Record.

Padda believes that the record winning wind turbine will both raise awareness and inspire upcoming generations on the importance of green technology and keeping our planet save from fossil fuel pollution. 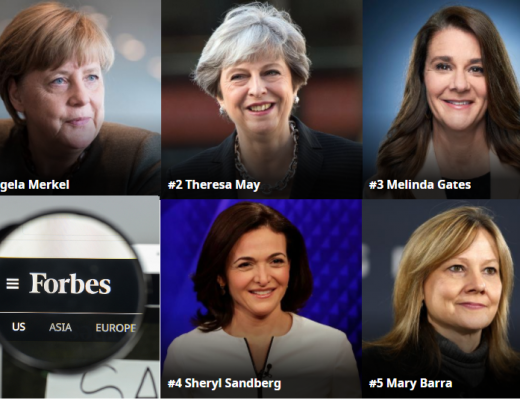 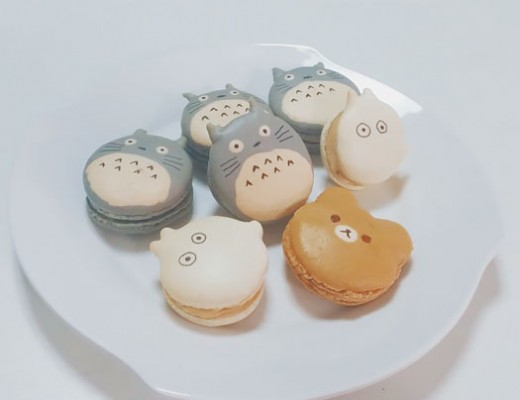 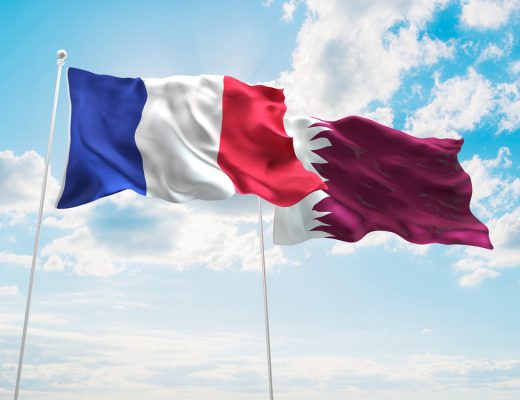