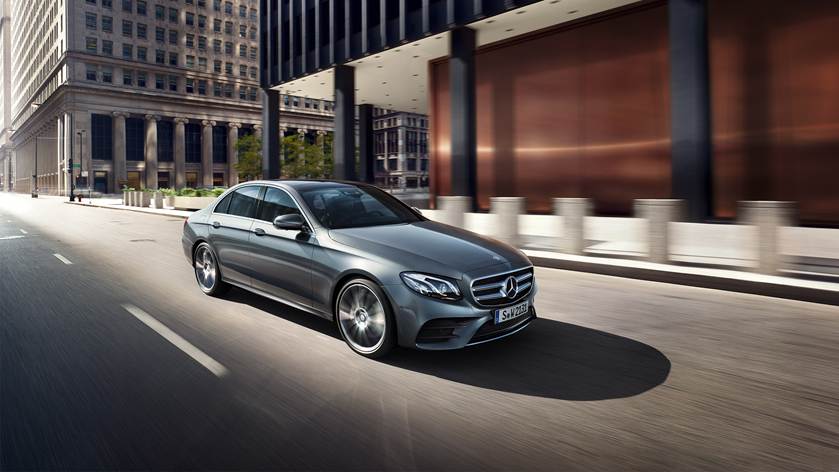 The Ministry of Economy and Commerce recently announced a recall on all Mercedes-Benz E class 2017 cars that were sold in Qatar due to a dangerous malfunction.

The Qatari Ministry of Economy and Commerce recently issued an order to recall all 2017 Mercedes-Benz E class cars that were purchased inside the country, a move which caused speculations among the public and Mercedes-Benz drivers.

The fact of the matter is that it has been found that this year’s E class models have a fault in the seat frame. The seat frame is assembled in a way that it could possibly damage the wiring reaching to the fuel system control unit.

The recall was announced and is being implemented in collaboration between the Ministry and Nasser Bin Khaled Automobiles, the official Mercedes-Benz vehicles dealership in Qatar.

The recall effort is part of the government’s long-term plan of enforcing consumer protection and safety, namely when buying new cars. The campaign will ensure that car dealerships hold responsibility of any defects in any new-bought car, as it can put both the driver and others at risk.

Eventually, everyone will be getting their cars back. The Ministry have said that it will follow-up with Nasser Bin Khaled Automobiles concerning the repairs.

The Qatari Ministry of Economy and Commerce urges all people living inside the country to report any similar incidents, or any other violation to the regulations set forth by the ministry’s Consumer Protection and Anti-Commercial Fraud Department 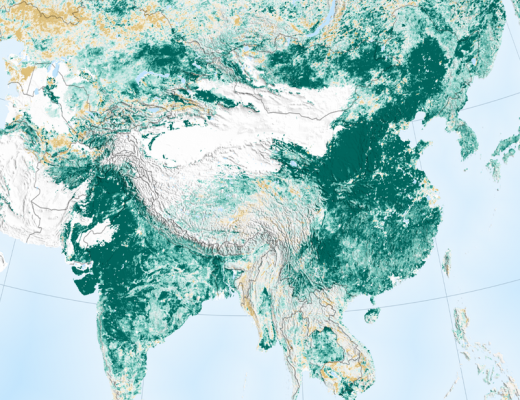 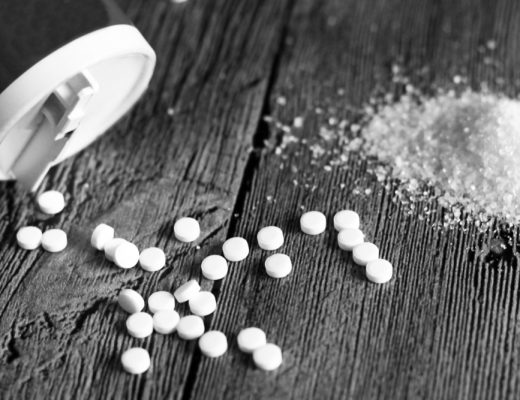 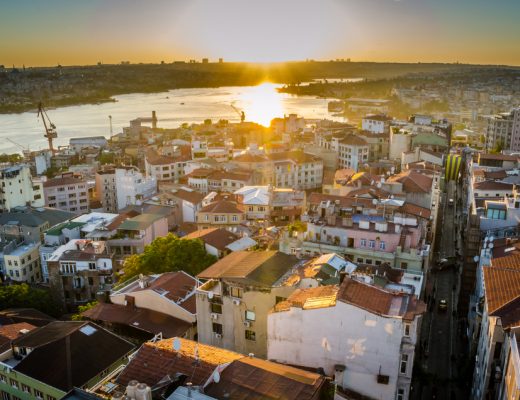