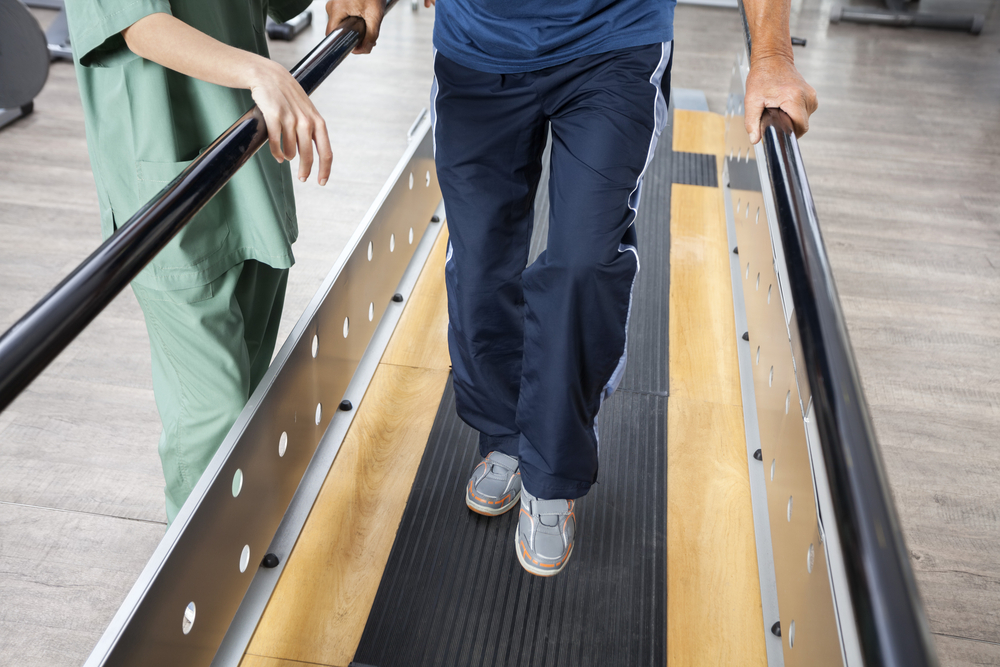 Thanks to the Walk Again Project, people suffering from chronic paralysis might soon be able to walk again.

Eight patients at the Brazil based Walk Again Project showed unexpected groundbreaking results after “brain training” techniques returned movement and sensation to their legs and feet. The exoskeleton used by the Walk Again Project

The one-year program was intended to teach the patients how to navigate a robotic exoskeleton with their mind. They were hooked up to an exoskeleton, as well as virtual reality goggles and a skull cap that connected their brain to the both the suit and a computer.

But the most unexpected results emerged when the patients regained sensation and movement in their legs without the help of the system.

The skull caps the patients wore had 11 non-invasive electrodes to record their brain activity, and together with the VR goggles and exoskeleton gave them the chance to stimulate walking in a virtual world. But somehow, the treatment awoke surviving nerves and reconnected them to the patients’ brains and muscles.

The project is led by Dr. Miguel Nicolelis, of Duke University in North Carolina, who was just amazed by the outcome, “ we couldn’t have predicted this surprising clinical outcome when we began the project”.

Doctors even had to upgrade the status of four patients who were previously diagnosed as completely paralysed to partially paralyzed, after just one year of training.

The fact that five of the patients had been paralyzed for at least five years and two for over a decade, brings hope to millions paralyzed all over the world.

One of the patients has been able to leave her house and drive her car on her own. Another patient miraculously conceived and delivered a baby, and even felt the contractions during childbirth. 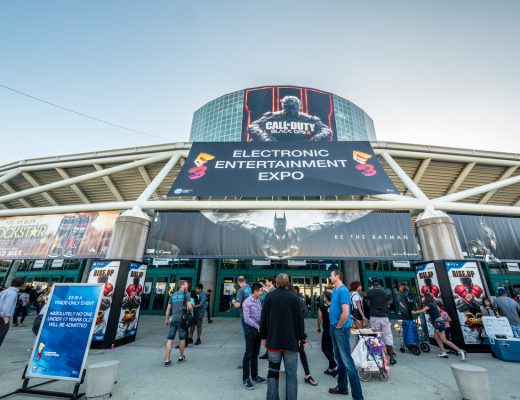 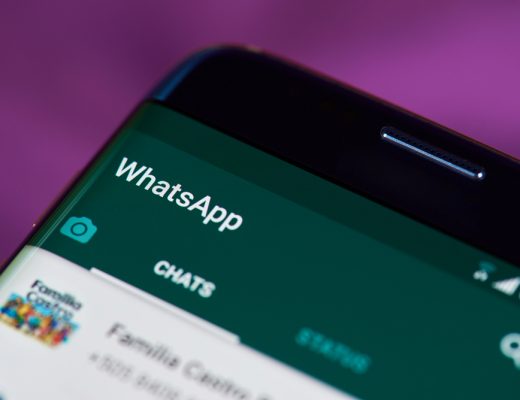