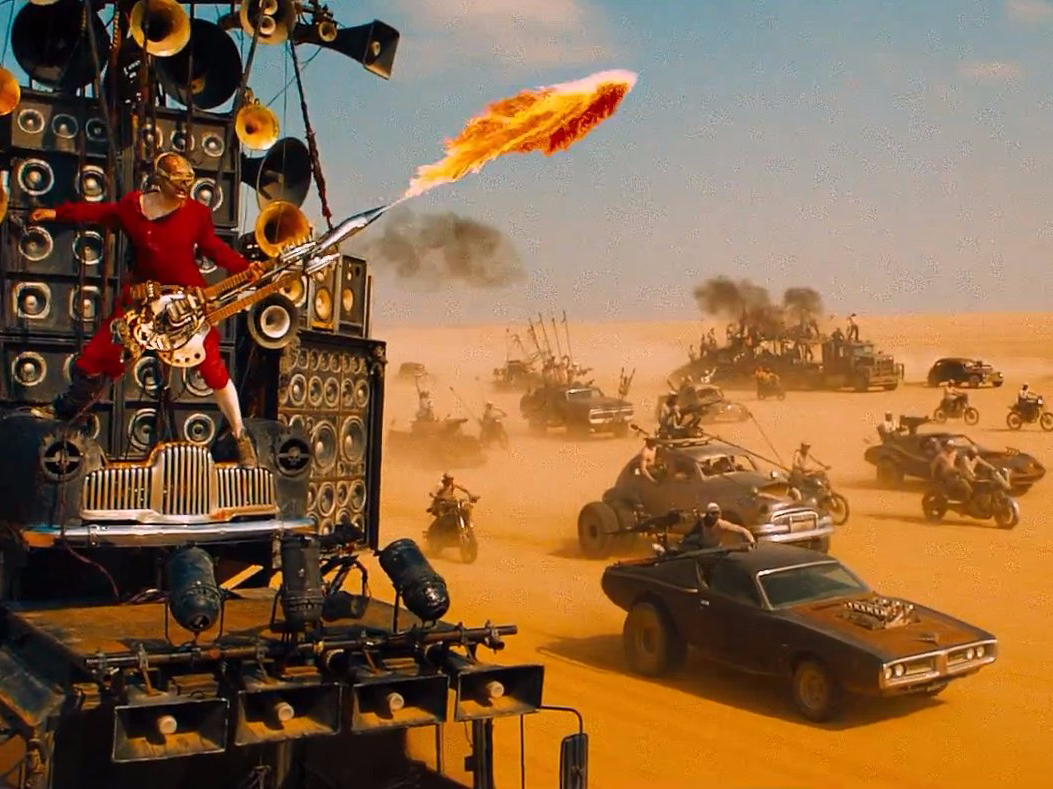 Many films are interesting to watch, many film makers know how to make a good picture. A film is not only an entity of sequential imagery and dialogue. Although both factors are important and crucial for the success of a film, however the story is the number one element which makes a film worth watching.

For us, one of the most beautiful film genres to watch is fiction. A fictional picture is able to transform you from one presence onto another, sometimes merging worlds, at other times creating a reality of its own, and maybe even creating a different time and space, and making a super compelling story out of it.

So today, we decided to bring our readers a list of our favorite fictional film, and to tell you why we like them.

The Hunger Games: Although we were less than satisfied with the last film from the series. However the Hunger Games has one striking view of the future. It tackles themes which are very much real, such as the near non-existence of a middle class, the effects of media on our portrayal of world news and events, and hence our beliefs, and politics.

Mad Max Fury Road: This film, although violent, and set in a remote desert, depicts the story of how the world would feel if there were no trees left alive. It raises important questions, and it highlights issues we do not feel, because for the time being we have trees. But how would our lives be without them? Maybe this film should have us all think again, and reconsider our lifestyle, especially with the harm inflicted on our eco-system.

ExMachina: This films is an important depiction of the near future. Robots are becoming smarter day by day. We are learning to teach them ethics, morals, and hence consciousness. This film explores the effects which robotics have on humanity, delving into layers of emotion and thought.

Inception: A film which combines Leonardo DiCaprio, Ellen Paige, and Marion Cotillard is definitely a must watch. However this film is also saturated with meaning. Exploring the life of a mind thief, the movie is both a brilliant picture, and beautifully executed. 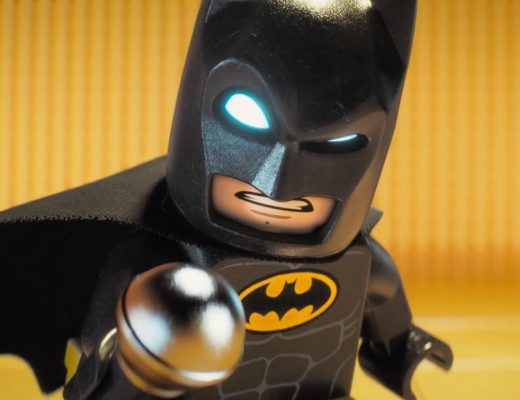 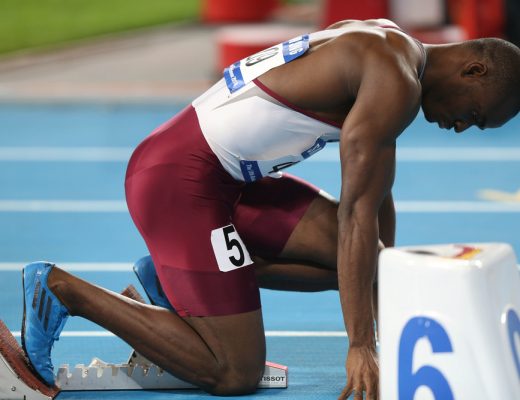