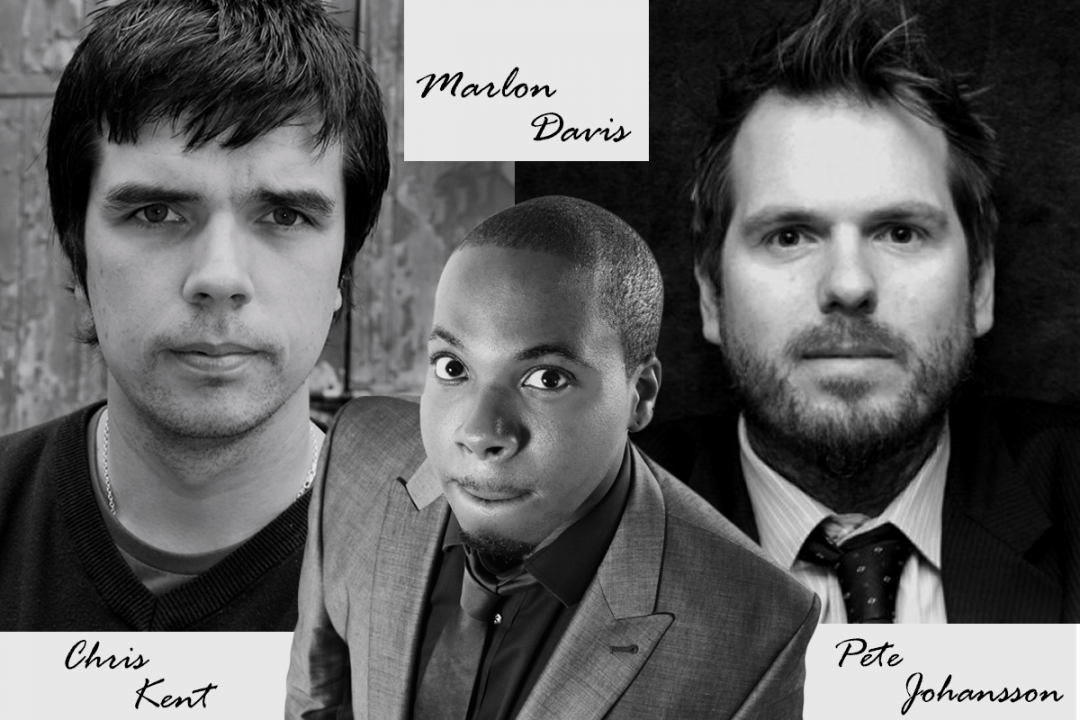 For two decades now The Laughter Factory has been bringing the GCC quality laughs, and are now celebrating their 20 years of comedy with 3 of the world’s funniest comedians.

Starting in the UAE 20 years ago, The Laughter Factory is setting up an extraordinary GCC tour with an A-list lineup for their 20 year anniversary featuring Pete Johansson, Chris Kent and Marlon Davis.

The trio will appear on two shows in Doha this upcoming week. At the Rose & Thistle on Monday, May 16, and at the Grand Hyatt on Tuesday, May 17.

Pete Johansson is a Canadian comedian who achieved huge popularity in the UK when he moved to London in 2008. Johansson started his career in Vancouver, and made headlines in Hollywood after taking part in the Just For Laughs Festival in Montreal, which led to him signing with Warner Brothers Television and began TV appearances.

Marlon Davis is a British comedian who rose to fame after making finalist to two UK competitions, Laughing House and So You Think You’re Funny in 2006. In 2012 David performed his debut solo show, Enter The Davism, which sold out at both Edinburgh and London.

Chris Kent won the the Bulmers Nuttin’ But Funny competition in 2009 and later on the Comedy Smackdown competition at the Galway Comedy festival in 2010, making him one of Ireland’s most promising comedians. As well as being a regular MC at Cork’s City Limits comedy club, he has featured some of the biggest names in comedy in Ireland and the UK. 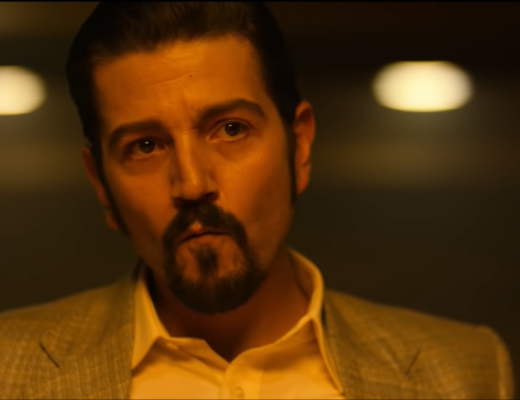 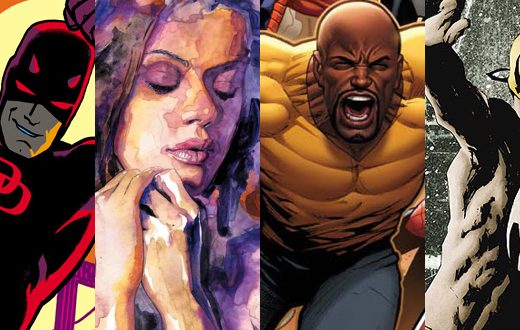 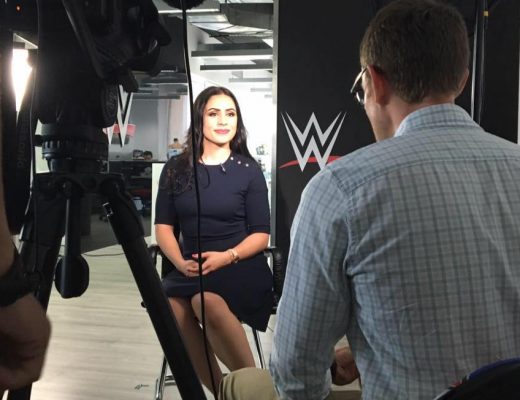