Everything You Need To Know About Starbucks 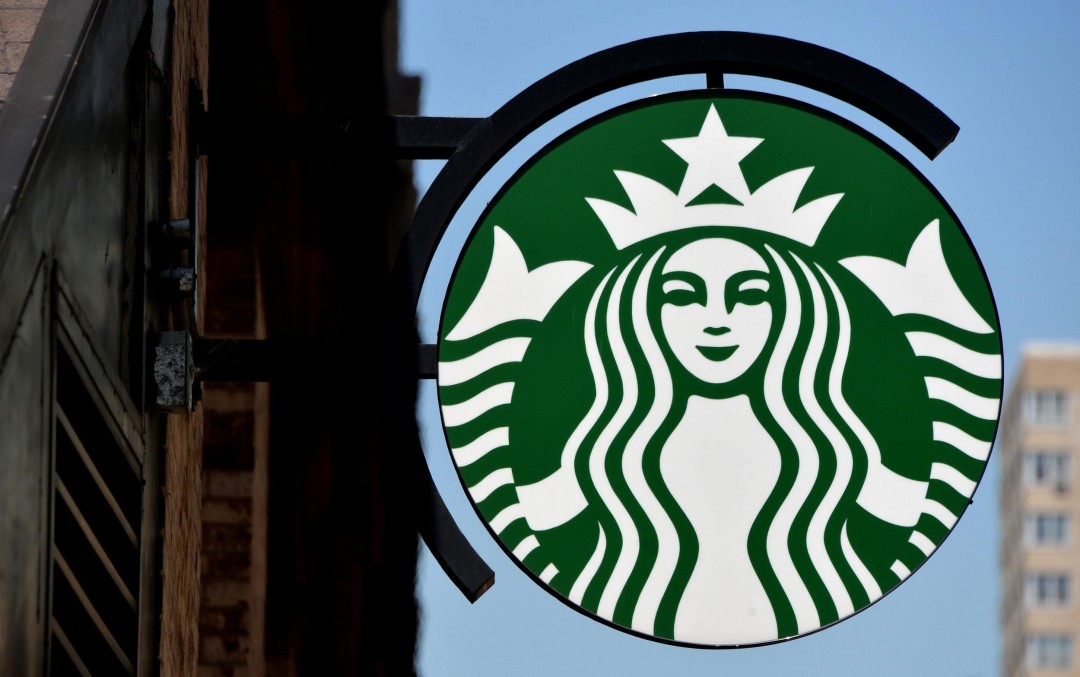 Starbucks is the world’s top coffee retailer with more than 23 thousand locations around the world and a presence in 67 countries. It is therefore a favorite coffee shop and hangout for many. Here are some interesting facts about the most famous coffee place.

1 – The store was named after the young chief mate from the 1851 novel Moby-Dick by Herman Melville and which is described as ‘the greatest book of the sea ever written’. Since the first Starbucks was located in Seattle’s historic Pike Place Market, the heart of sea traders in the Pacific Northwest, the founders thought the name evoked ‘the romance of the high seas and the seafaring tradition of the early coffee traders’.

2 – Continuing with the maritime theme, the logo of the coffee chain shows a mermaid although the design has been altered over the years so it isn’t clear today what the woman is holding in her hands. As it turns out it is her fishtail-like feet. If you wish to know more about the evolution of the logo, you should read this article!

3 – Many American Starbucks stores have a secret menu that feature more than a dozen off-the-menu drinks. It is said that customers created these recipes by combining various ingredients found at Starbucks. For specific instructions on how to order these drinks, you can check out this article here.

4 – Not only can you order your drinks in three sizes available on the menu (tall, grand and venti), there is also an additional sizing not listed: the short-sized drink. It is not only cheaper but also stronger. So the next time you go there, order a short cappuccino if you want a bolder coffee taste.

5 – Starbucks encourages solo coffee goers and the shop has become their favorite hangout place and there is a reason for that: its round tables. After conducting several experiments, they chose round tables over square or rectangle ones because they found out that round tables make solo coffee drinkers feel less lonely if you remove the empty seats. 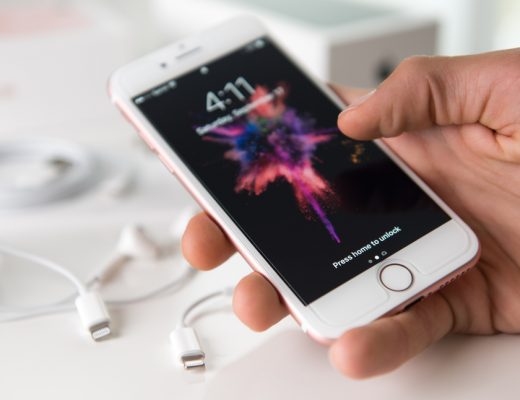 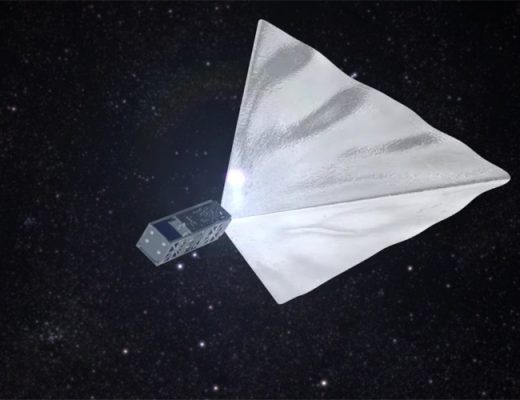 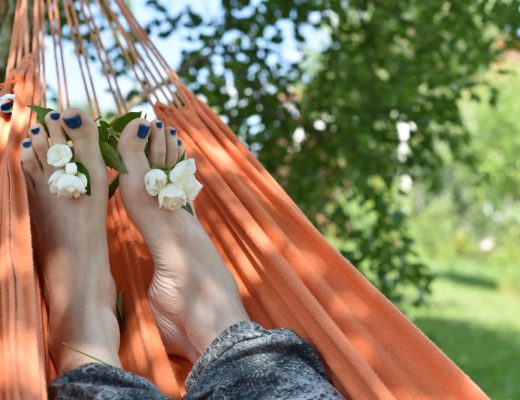 Get To Know Your Toenails