Days after winning the UEFA Europa League title, Pogba, the world’s most expensive footballer, heads to Mecca for Umrah.

Most beautiful thing I've seen in my life 🕋🙏🏾

He announced the news on Instagram, with a caption saying: “most beautiful thing I’ve seen in my life”.

He also posted a video of his visit to the holiest place in Islam, which was viewed over 4 million time in just two days. Over a million views within the first 24 hours.

Just a few days earlier, on 24 May, the French-born Guinean player scored the winning goal in the 18th minute of the Europa League final against Dutch club AFC Ajax.

Umrah is the lesser Islamic pilgrimage to Mecca. One that can be undertaken during anytime of the year – in contrast to Hajj, which can only be performed from the 8th to 12th Dhu al-Hijjah (last month of the Islamic calendar).

Last summer the French player became the world’s most expensive player in football history after transferring from Juventus to Manchester United for $114m.

Paul Pogba is the most expensive player in the world.

The 24-year-old also had the priviledge to break his fast at the Great Mosque of Mecca (Masjid al-Ḥaram).

📹 | Paul Pogba breaking his fast and having iftar in Mecca. pic.twitter.com/uTZL92ygq5

Paul Labile Pogba was born in France to Muslim Guinean parents, and has always practiced his faith very openly. 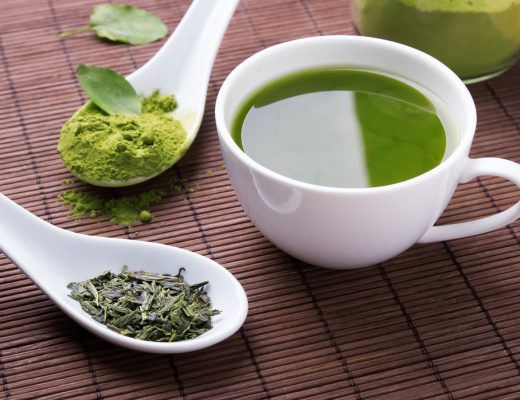 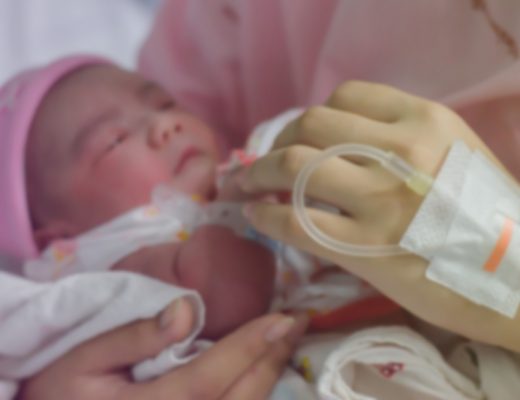 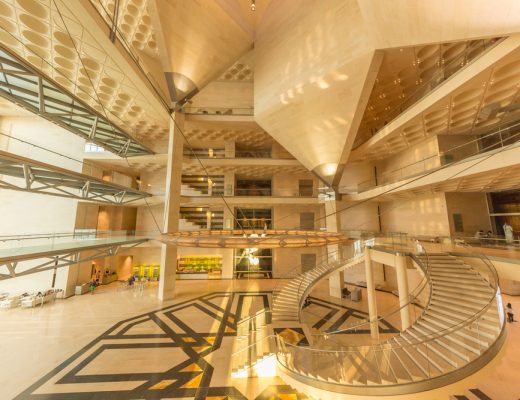 Hurry Up & Apply To The Qatar Museums Internship Programme