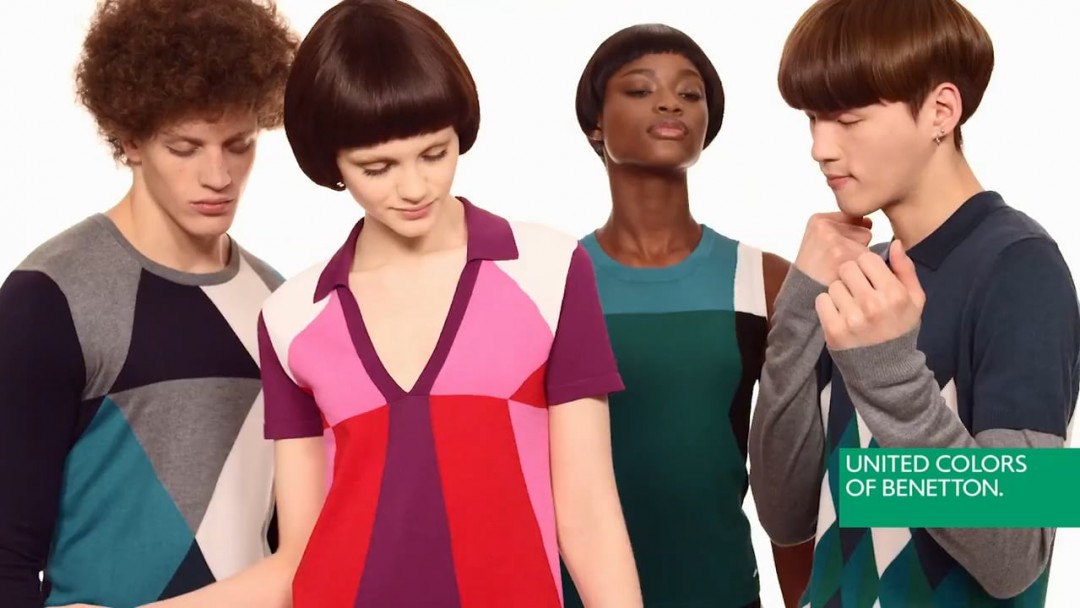 Benetton has always prized itself with its unique and provocative campaigns that are different from what we see every day from fashion brands. Its advertising always extended beyond the industry and was always a game changer.

For the Benetton’s Carnival Capsule Collection dubbed ‘a celebration of color in all its shades’, 180 Amsterdam came up with something unique as was expected from the brand. The new collection uses geometric patterns of different shades in various items of knitwear and the ad agency was inspired by that to create a campaign with a modern twist called ‘Face of the City’, which features a different model for six global cities.

The innovative idea came from the fact that it did not use real models but an algorithmic average of all the ethnicities in each cosmopolitan city, a kind of a virtual melting pot.

By choosing physical ambassadors of the different ethnic groups composing each city, the agency was able to recreate the ‘Face of the City’ for London, New York, Tokyo, Paris, Milan and Berlin.

The results are fascinating and the faces recreated although expressing diversity look somehow uniform but with some slight distinctions.

The brand revealed that the six faces come from a world in which the melting pot commonly expressed in Benetton’s images over the past thirty years has finally become the norm.

In an official statement about the campaign, Benetton added: “Surely a software may have helped to reveal it, but there’s little space for doubt: That world is finally here, and diversity is even more beautiful than we imagined it to be.” We couldn’t agree more with Benetton that the world is indeed more beautiful with people accepting ethnic diversity as a positive impact rather than a barrier between people. 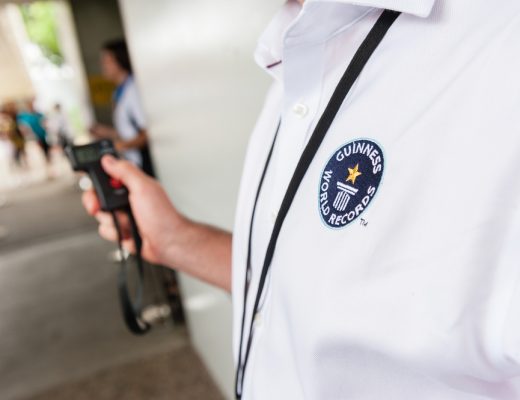 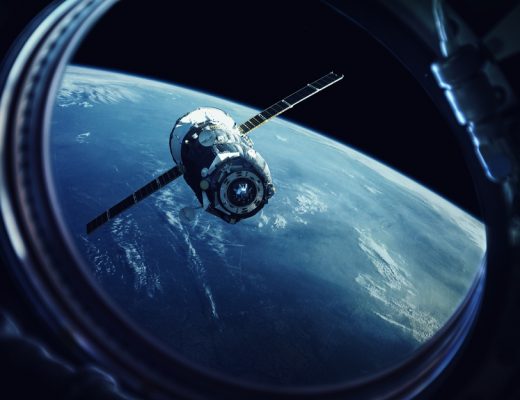 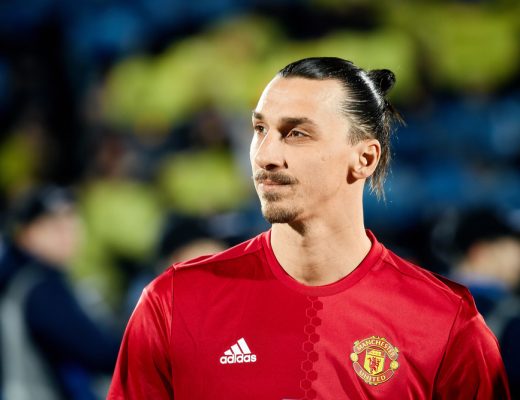