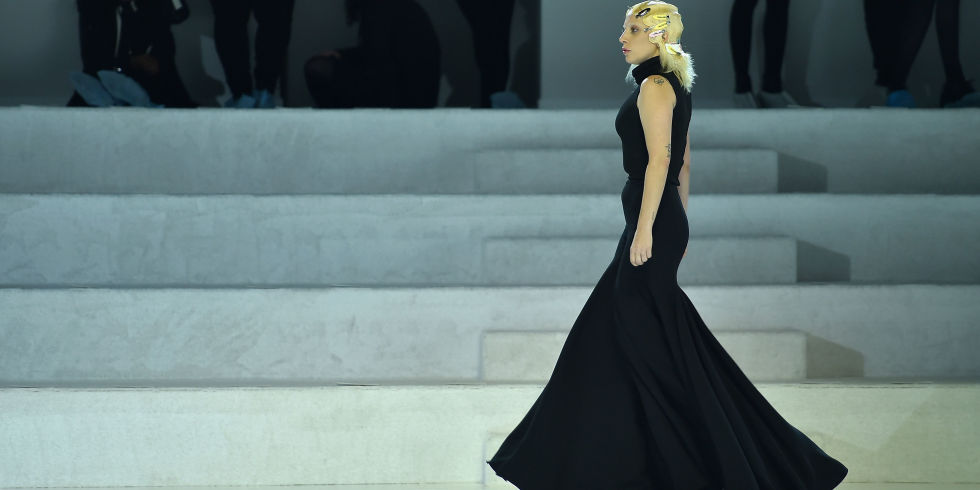 Marc Jacobs, is definitely one of the most prominent figures in the fashion industry today. Marc Jacobs was previously the creative director for the house of Louis Vuitton ever since 1997, up until 2013. Jacobs studied and graduated from the Parsons School of Design. Jacobs was known to introduce very modern hip elements to its traditional image. His style was described as “Deluxe Hip”.

So during the New York Fashion Week, Marc Jacobs revealed his collection for his autumn/ winter 2016 line. The collection was highlighted by the presence of none other than Mother Monster Lady Gaga!

Lady Gaga opened the show for Mar Jacobs, wearing a large and oversized grey coat, along with a canary colored blouse, and some seriously high platform heels. The runway show featured some of the industry’s most in demand faces. Such as Anna Cleavland, Peyton Knight, Molly Blair. This event happened two days after Lady Gaga’s awe inspiring tribute to the late David Bowie at the Grammy Awards, where she wore a gown designed by none other than Marc Jacobs. The show was not as theatrical as most of Jacob’s shows are, he rather opted for a vacant space, with soothing music, and he let the fashion make all the noise.

Jacobs keeps constantly reminding us of genius, of elaborate giving to the fashion industry, and of the significance of such a creative and utterly brilliant talent. 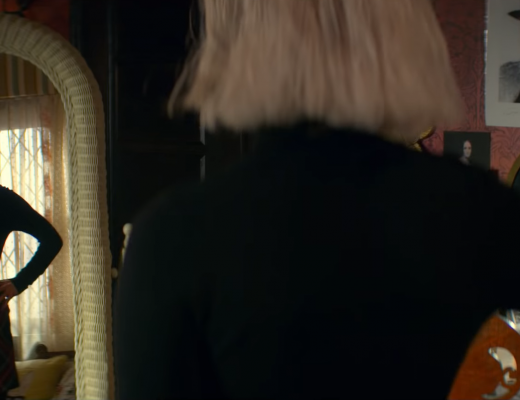 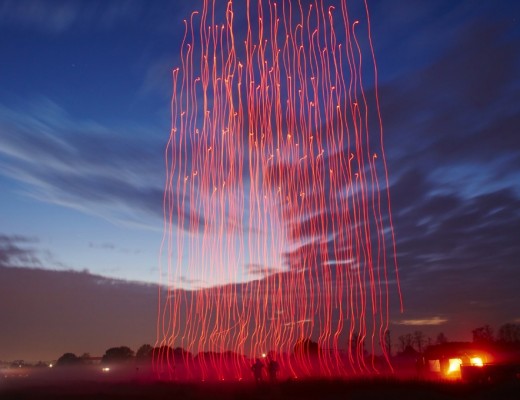 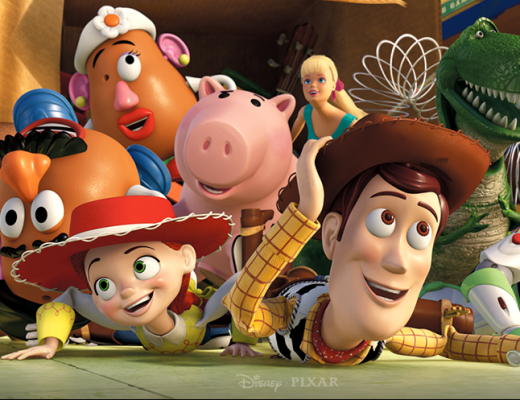