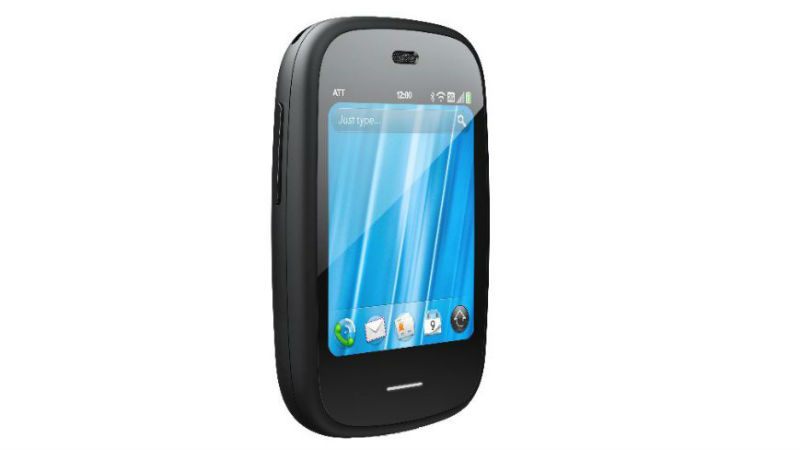 The Palm smartphone (known as handheld back then) was big between 2009 and 2010, but then just died.

Once one of the fastest selling phones in America suddenly disappeared after HP bought the company in 2010. But now – eight years later – the Palm smartphone is making a comeback, Android Police reports.

Android-focused blog Android Police reported that there has been a filing with the FCC and Wi-Fi Alliance for a new Pam device.

We never meant all the mean things we said about youhttps://t.co/ewJK53lwj1#Crocs #Shoes #Fashion #Business

The device is expected to be released as early as before the end of this year.

The website reported that the new Palm smartphone will be named PVG100, and will operate Android 8.1 Oreo. However, the device will only support 2.4GHz WiFi, while most high-tech phones support 5GHz Wifi.

This could very well indicate that it will be a budget phone.

A Bluetooth filing uncovered by Android Authority calls the new device Pepito, and indicated that it will have Bluetooth 4.2 support.

Will they be able to keep up their sales?https://t.co/ypp7tBzvPu#Apple #iPhone #Business

The last Palm device release was the Palm Pre Plus and Palm Pixi Plus in 2010, both of which operated on webOS, the company’s very own operating system.

The company was purchased by HP shortly after and the devices were discontinued from production.

Today, Palm is owned by Chinese tech giant TCL, the same company that bought and revived BlackBerry in 2017. 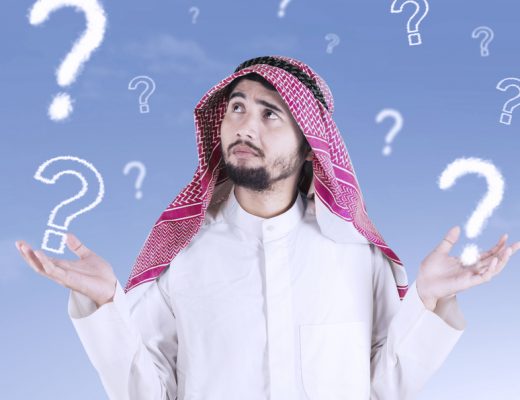 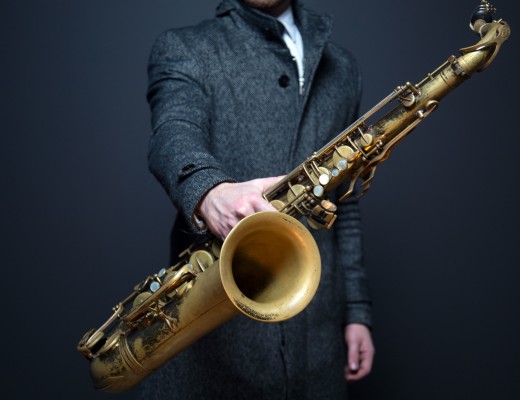 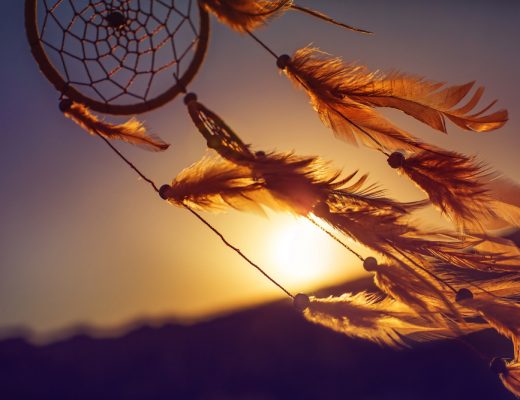